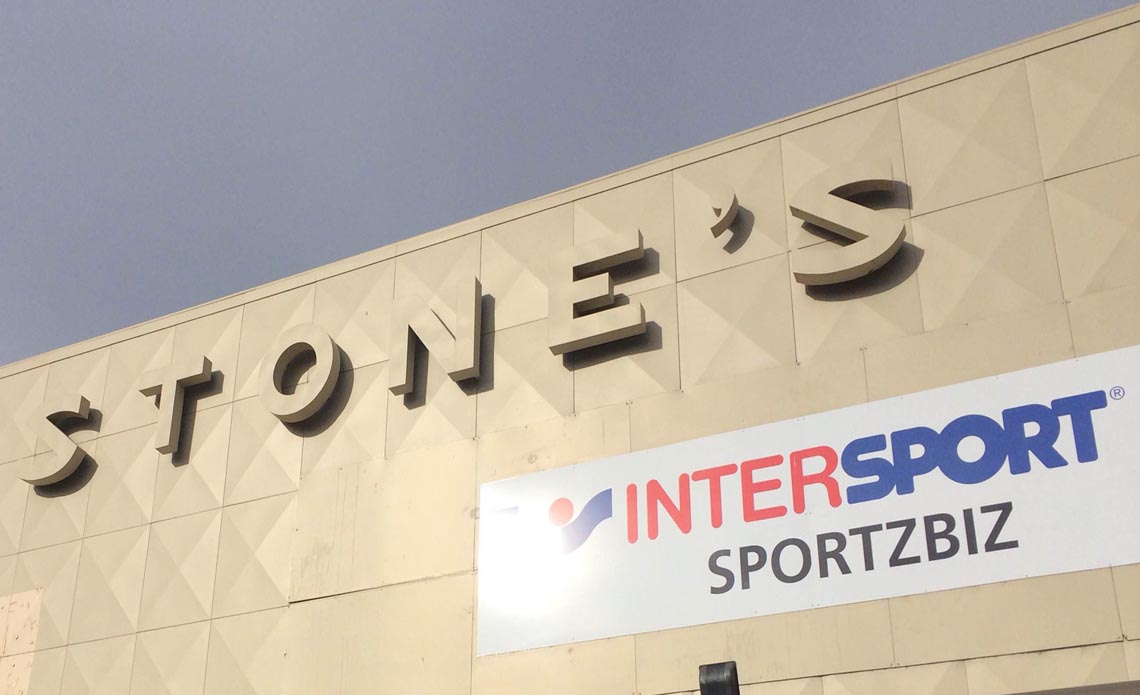 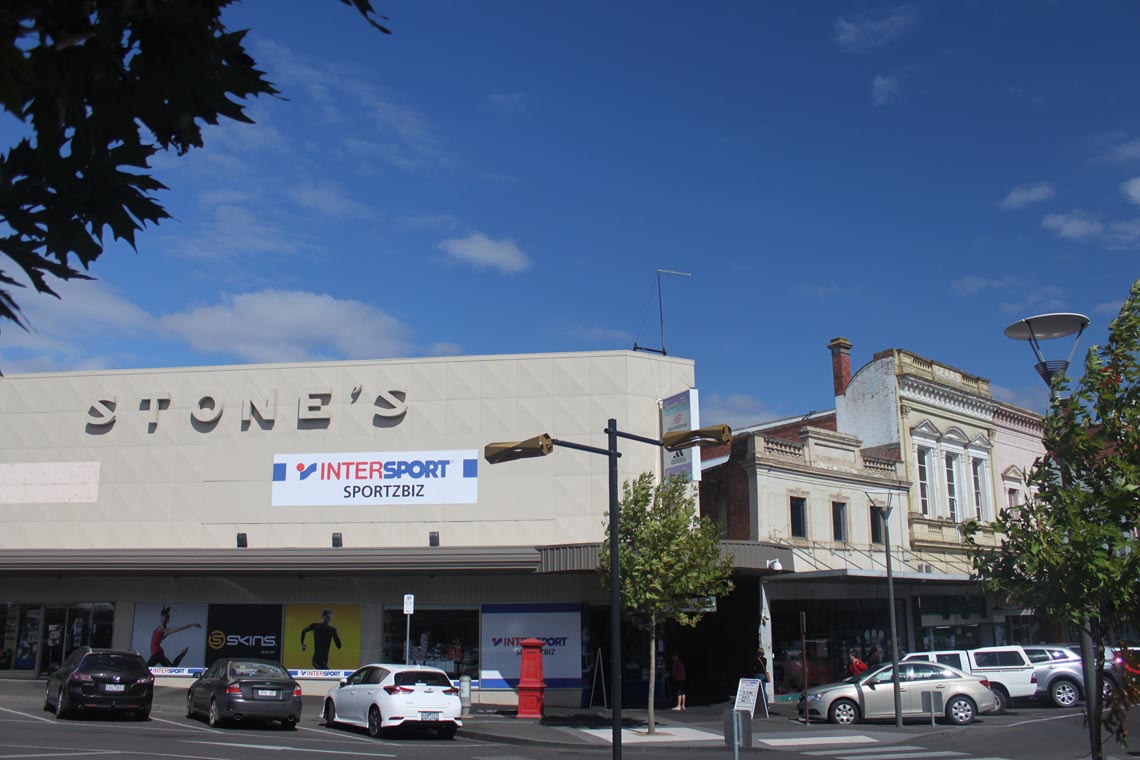 The home of elegance and beauty, Stone's clothing store was also home to Jessica Stone, fashion queen of Ballarat.

Jacob Bernstein, a draper, emigrated to Australia in 1854, arriving in Ballarat in 1857. He started his drapery business, with his daughter Hannah and her husband Bernard Stone, later taking over the running of the business and establishing Stone's clothing store.

Stone's was a high end clothing store for women and it was here the young Jessica Stone, Bernard and Hannah's daughter started working with her parents. From the 1930s she was fashion director of the business, running it with her brother Marcus and later also her husband Paul Simon. Over the next 35 years, she built a fashion empire, Stone's was the epitome of style and where you could find the best in boutique bridalwear. Each gown was stamped with the unique Stone's label 'Your Jessica for Luck'.

"If you were looking for fashion for the bridal party, you came to Stone's, and you came to Jessica,"- Val Sarah, Ballarat Courier, 28 November 2014

Jessica's own wedding in 1949 to gold prospector Paul Simon was one the largest Ballarat had seen and there are stories that the police had to be called to manage the crowds.

Jessica was adept at marketing herself, her business and brand. She had a regular Saturday night radio segment on 3BA called 'Jessica's Bridal Bouquet' and a television segment called 'Focus on Fashion' that was filmed in Ballarat in the 1960's and 1970's.

As well as being a successful business woman, Jessica was a great philanthropist. Her 'Mannequin parades' - the fashion parades she held regularly in Ballarat drew huge crowds and made tens of thousands of pounds for charity. A 1956 newspaper article reported that Jessica had raised �22,000 for the Ballarat Base Hospital and been life governor of that institution. Jessica was awarded the British Empire Medal in 1979 for her charitable works. 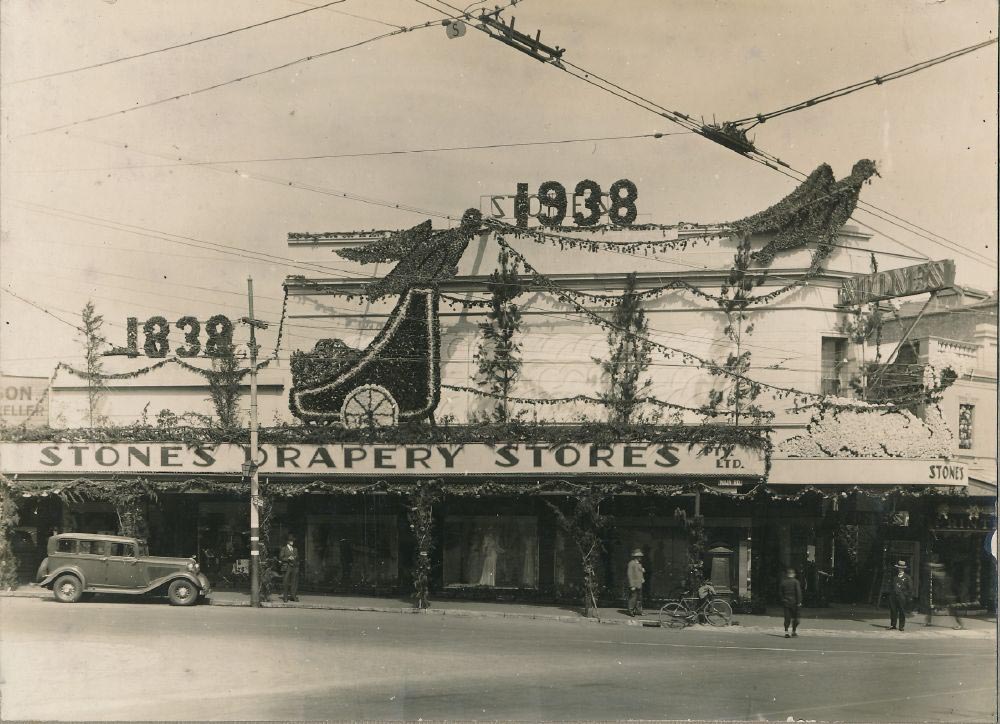 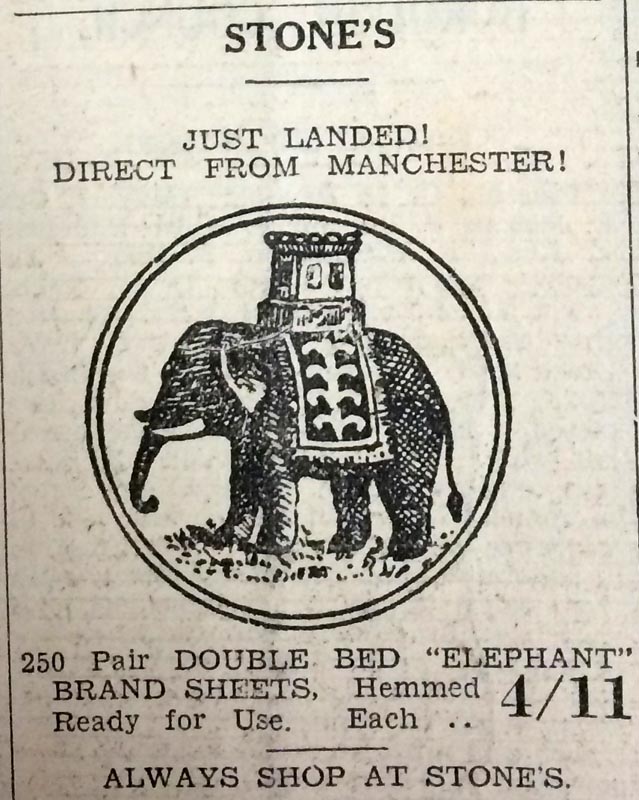 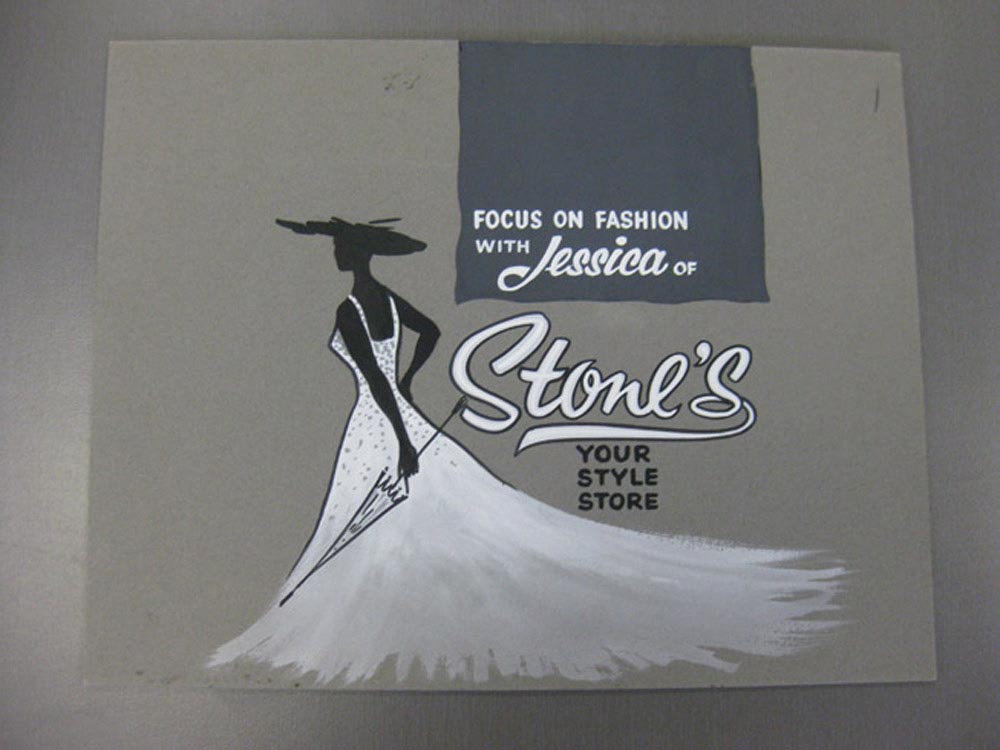 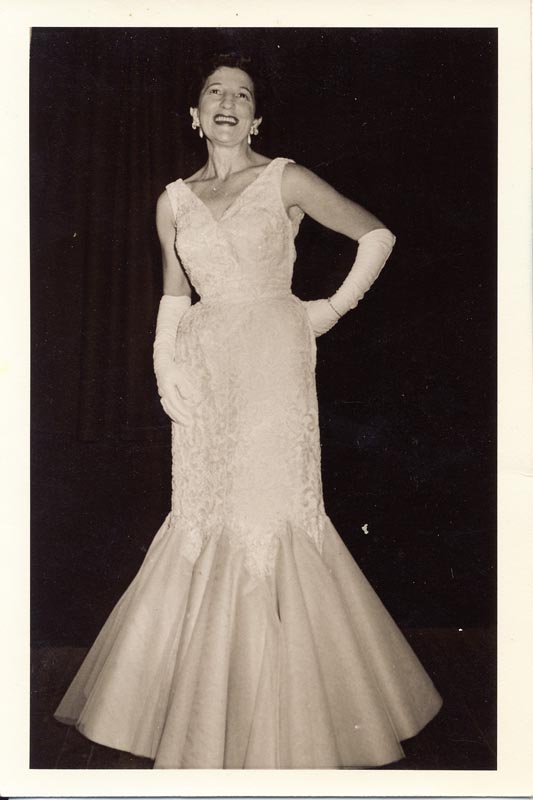 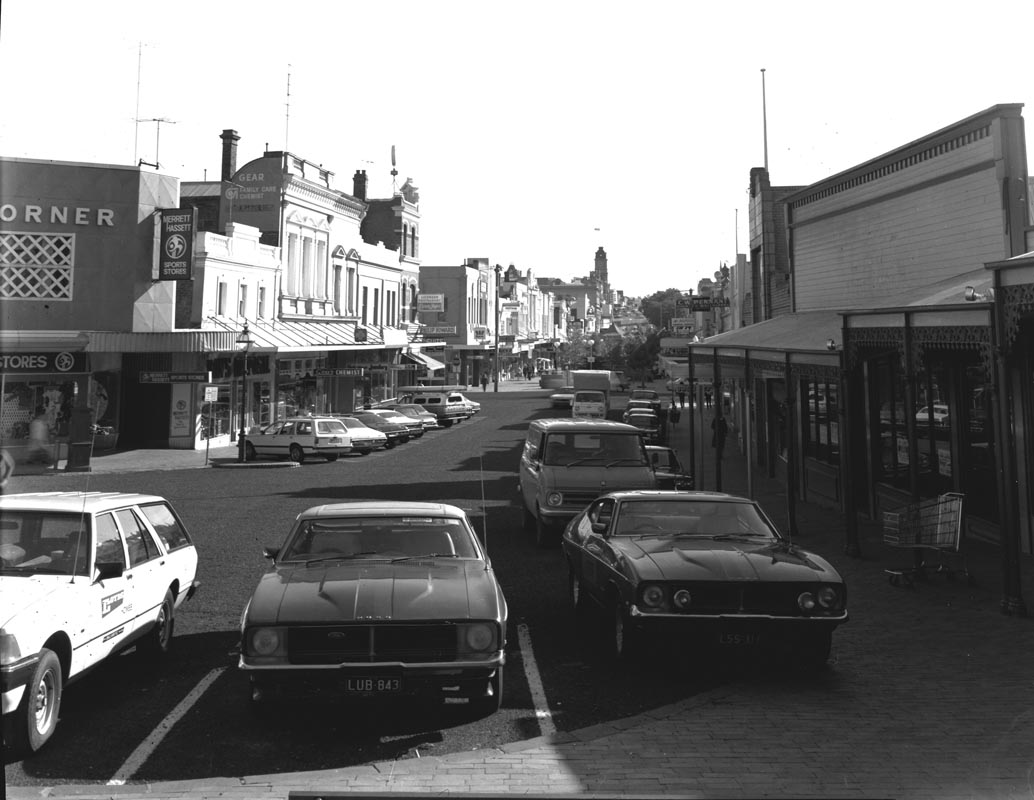