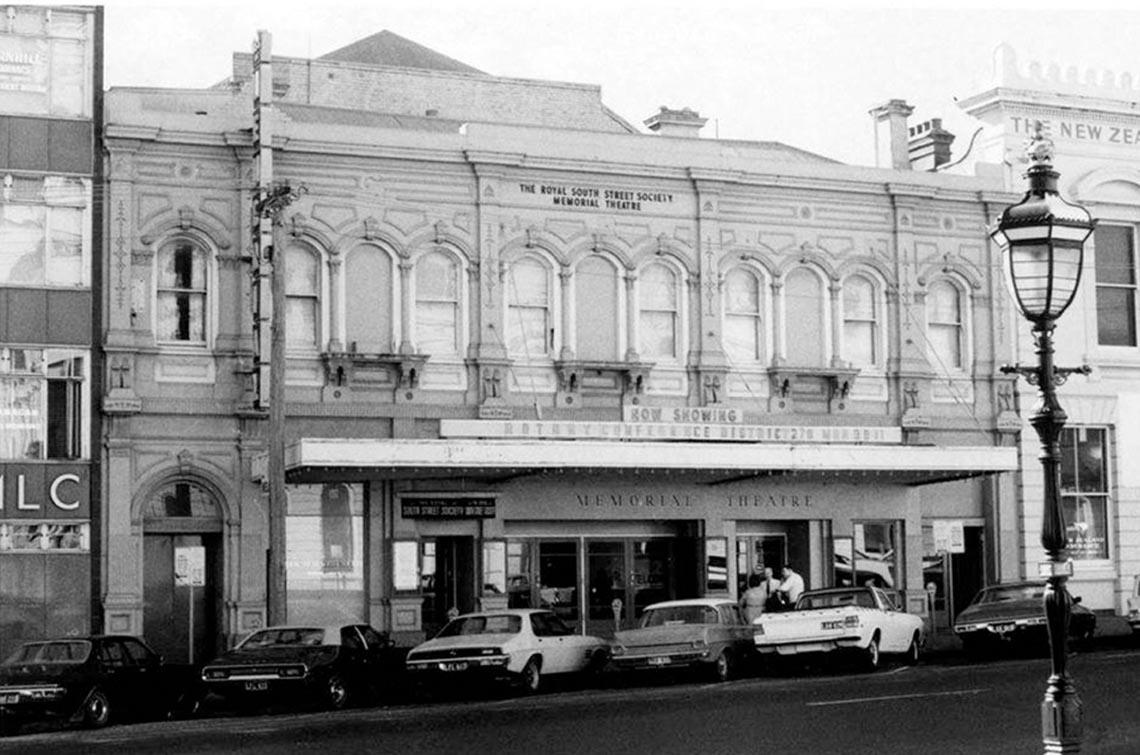 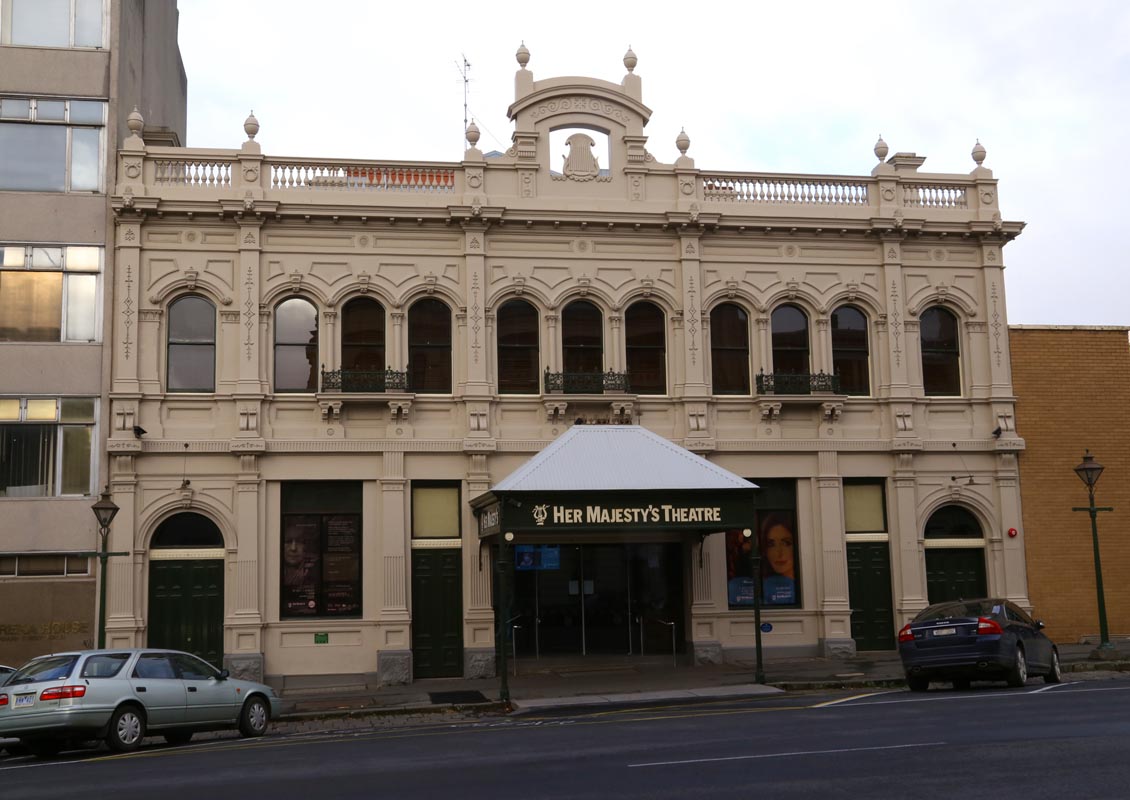 It's time to leave Sturt Street - walk past the bank on the old Corner and up Lydiard Street to find Her Majesty's Theatre. This is one of the very few theatres in Australia that can claim to have been operating continuously for more than 140 years as well as having its own subterranean organ. The picture revealed here is a peek under the ground you are standing on - just a part of what lies under this theatre. This building was originally opened as the Academy of Music, replacing the Theatre Royal on Sturt Street as Ballarat's principal live venue.

While maintaining a long and rich career of featuring professional acts ranging from opera to ballet, jazz, rock'nroll and comedy, Her Majesty's Theatre has become synonymous with the South Street Competitions, Australia's largest and oldest continuing eisteddfod. South Street began as a debating competition in 1891; it now runs for several months each year, attracting hundreds of performers from across the nation to compete in all manner of solo and group musical performances, debating, dancing, calisthenics and the renowned Herald-Sun aria competition.

James Scullin, Alfred Deakin, Dame Kiri Te Kanawa, David Hirschfelder, Joan Kirner, Denise Drysdale, Adam Simmons - just some of the names who once walked onstage for the South Street competitions, although just about every musician ever to hail from Ballarat has his or her own story of a first performance onstage at Her Majesty's for South Street too.

One of the theatre's greatest assets lies hidden underground, taking up the width of this city block; the Compton Organ. The organ was built in 1937 and purchased in 1972 from the Ritz Theatre in Lancashire, England.

The several tonnes of pipes, vents, bellows and pre-solid state technology were installed by the Ballarat Organ Association over 10 years and finally unveiled after lengthy interior works were done to the Theatre to fit them in. It's one of only two subterranean organs in Australia, rising out of the orchestra pit on a hydraulic lift.

Throughout the year Her Majesty's maintains itself as one of Victoria's major regional theatres, hosting performances from the likes of Dame Kiri Te Kanewa, Paul Kelly, Tommy Emmanuel, visiting international comedians, and a regular schedule of dramatic and musical theatre shows. 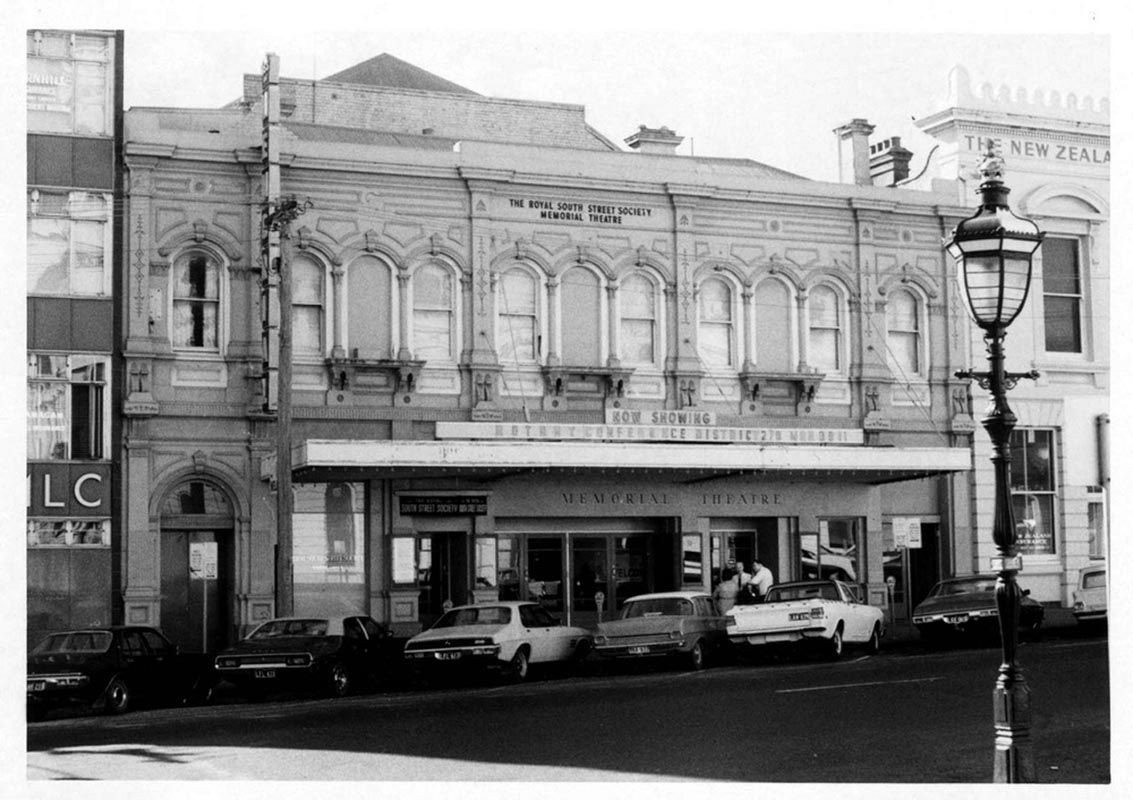 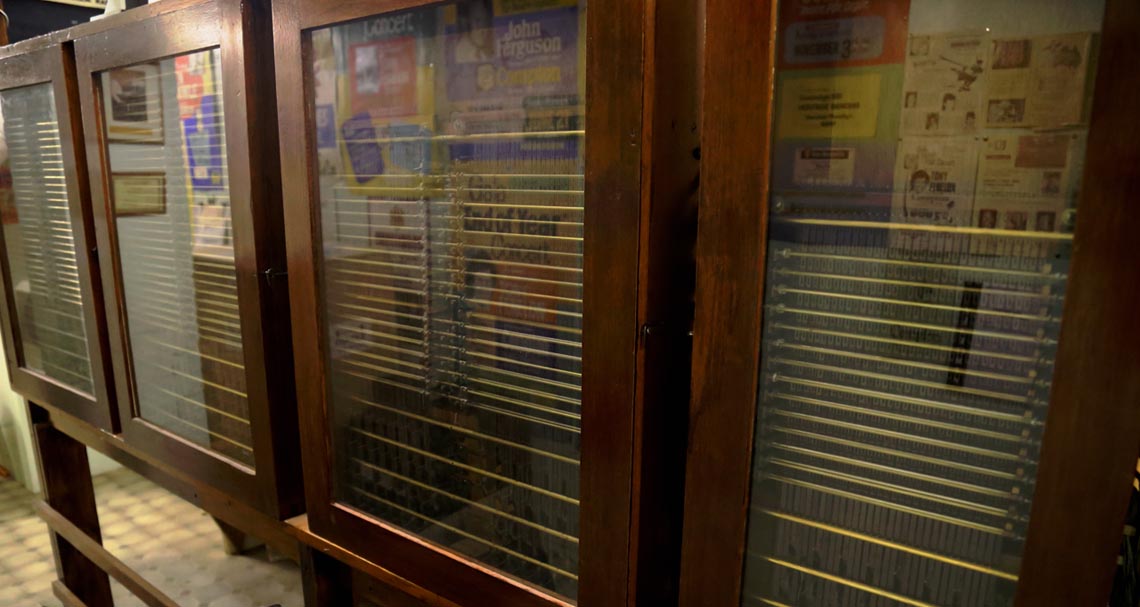 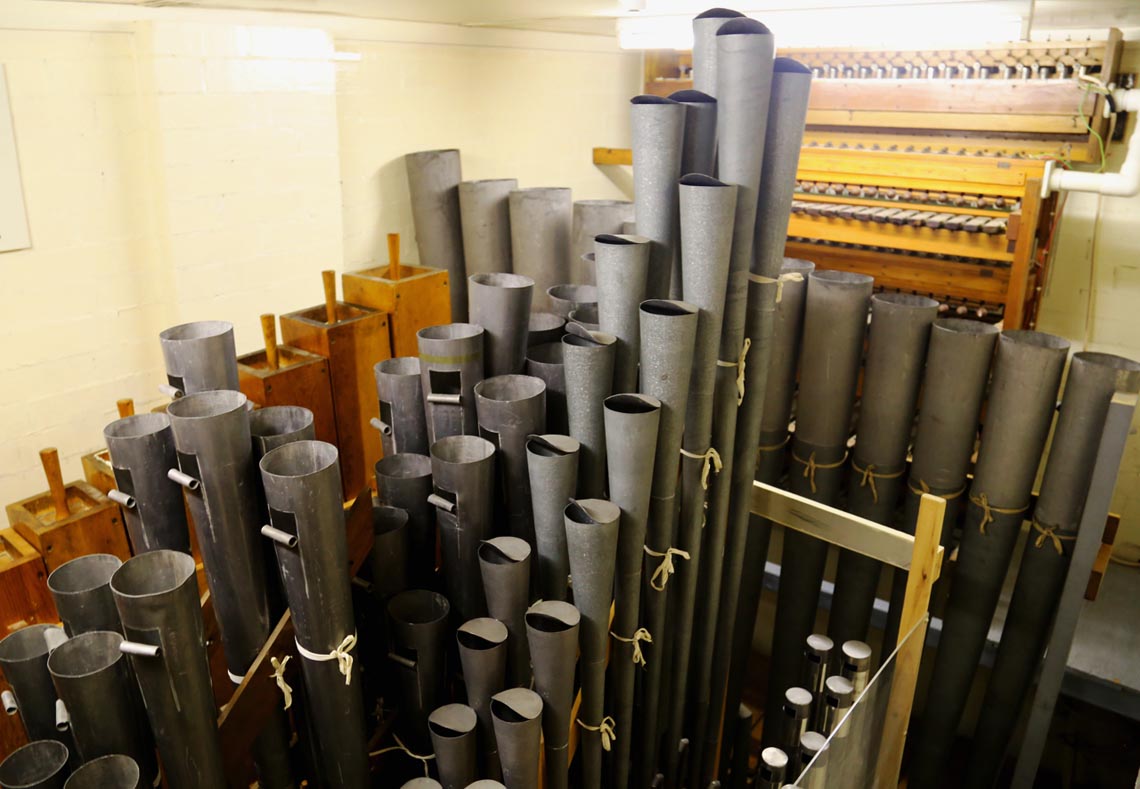 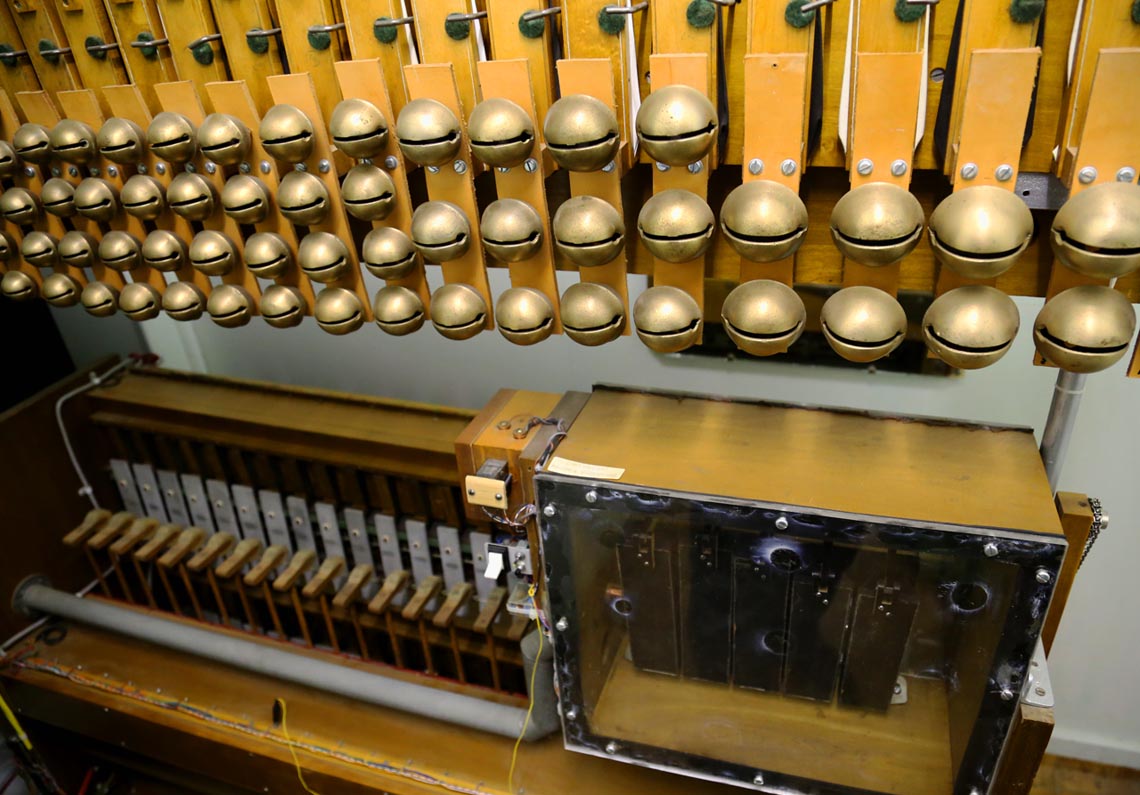