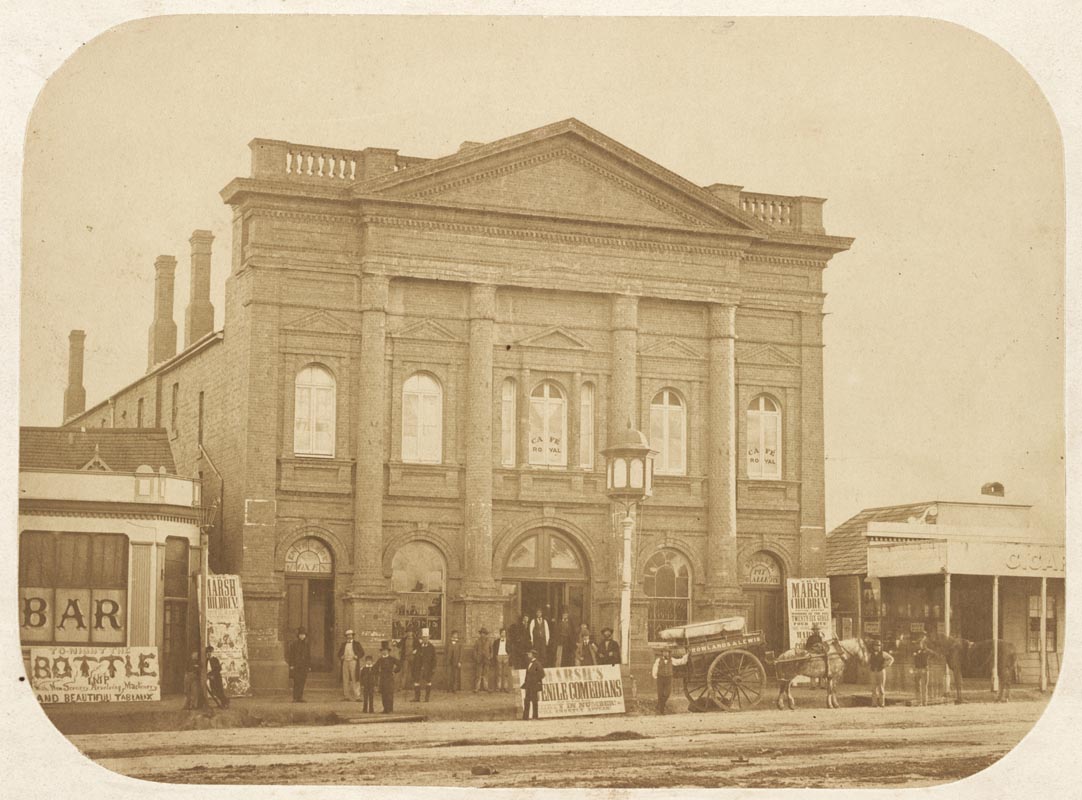 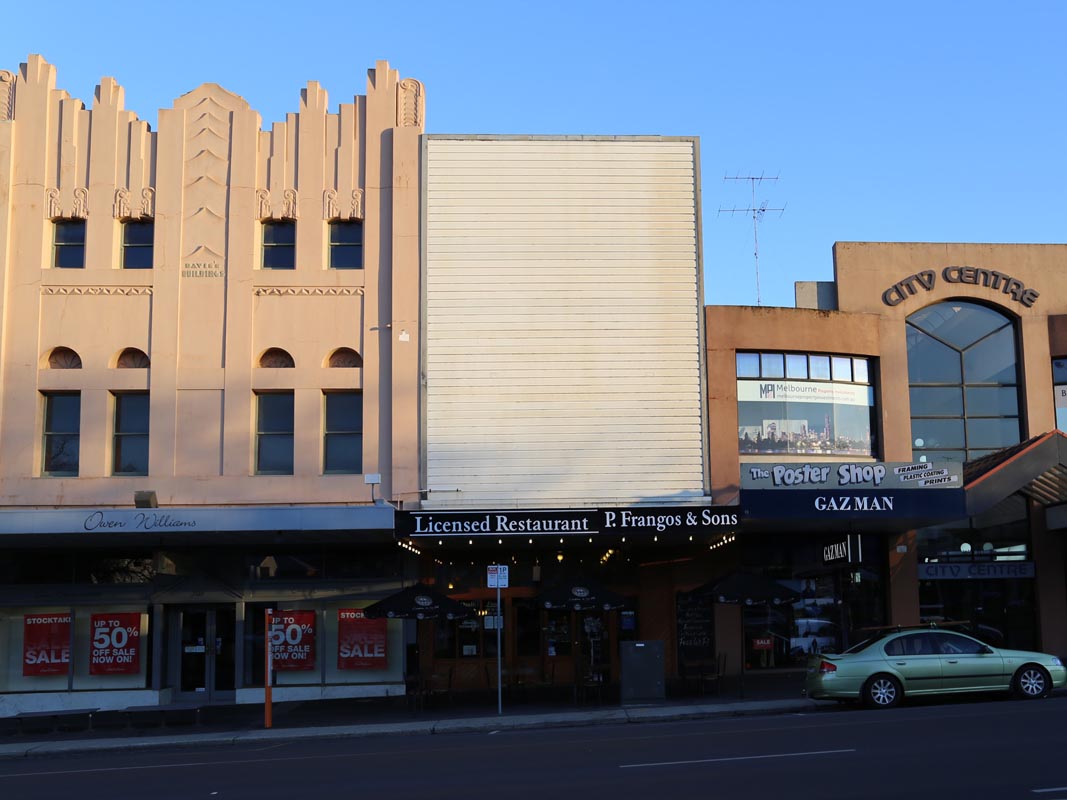 The roaring goldfields of the 1850s made noise in some spectacular theatres along Sturt Street. In 1858 the Theatre Royal opened, declared by journalist and historian Nathan Spielvogel to be "..considered the finest theatre in Australia."

The entertainment on offer included live musical performances and plays, including shows written and performed by women such as The Stagestruck Digger, by Mrs T.A. Hethrington, and other slightly different shows, such as 'Marsh's Juvenile Comedians - 'A Company composed of little Girls and Boys under 13 years of age.."

It wasn't all refined culture and light entertainment at the finest theatre in the colonies...

A letter from 'Whittington and Lovell, Managers Marionnette Company' was published in the Ballarat Star explaining their perspective of the 'Riot at the Theatre Royal, Ballarat'.

"It was impossible for us to go on the stage to offer an explanation or to expect any one else to run the risk of having their heads broken with a lemonade bottle or other missiles. The disturbance originated in the gallery from a mob of larrikins..."The Argus - 1877

With the opening of her Majesty's Theatre on Lydiard Street midway through the 1870s the Theatre Royal was considered to be surplus to needs, closing in 1881. 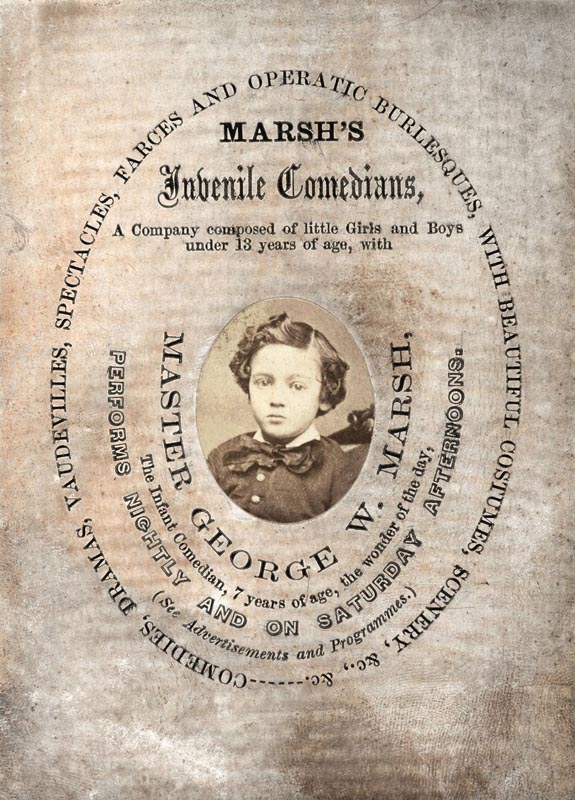 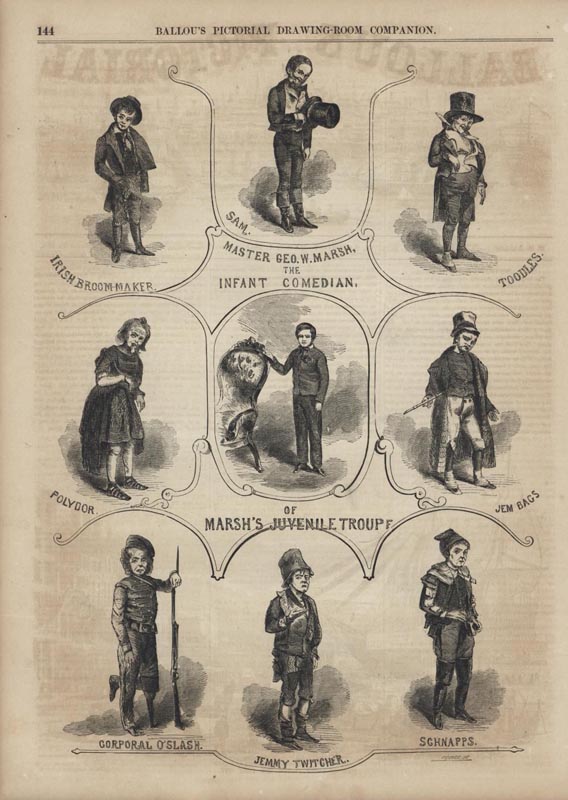