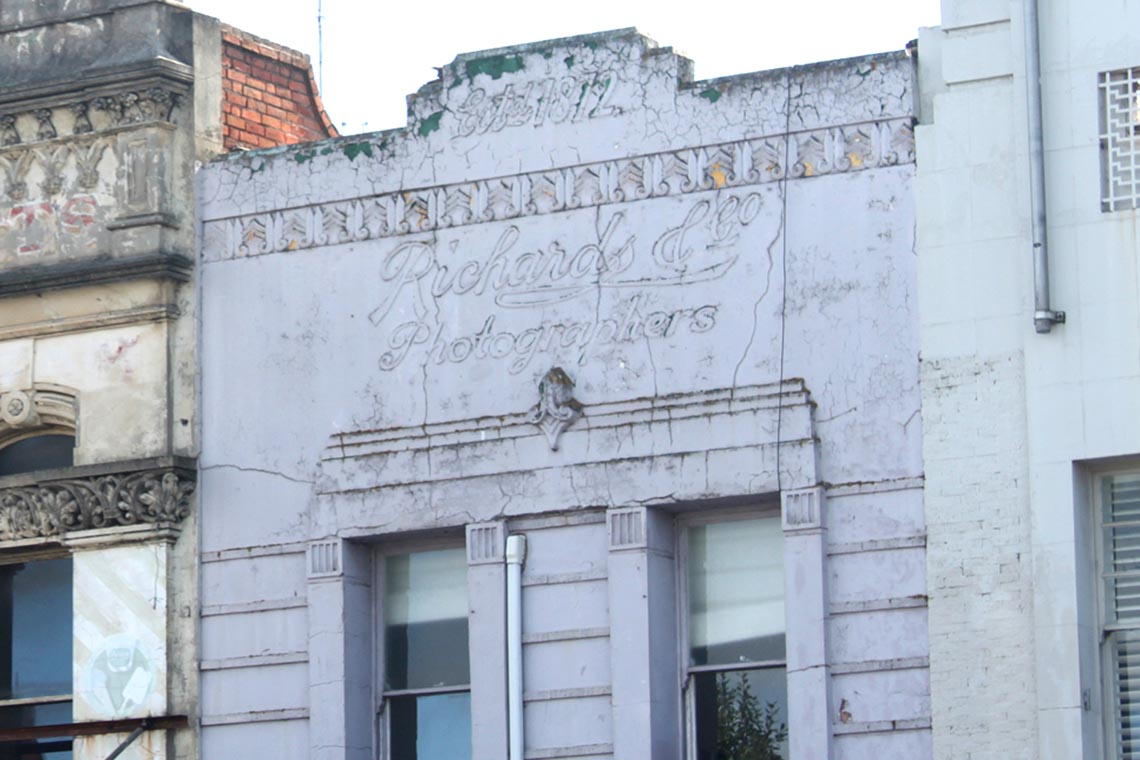 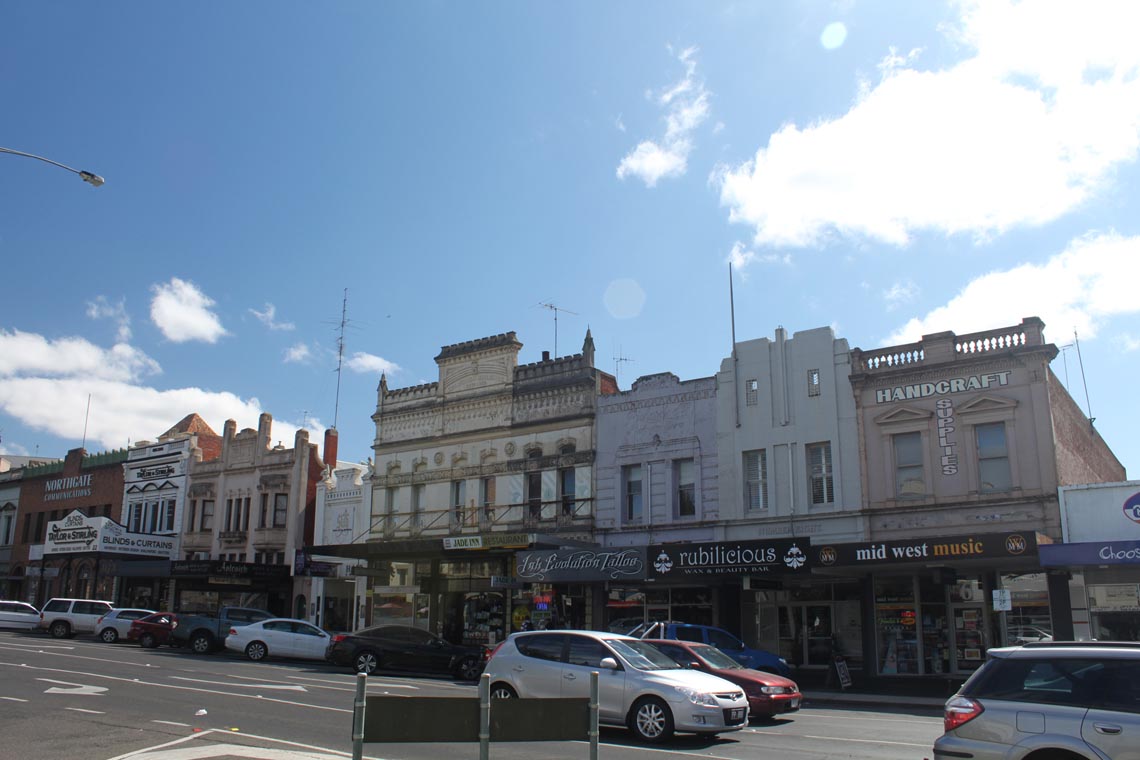 The name of Richards & Co Photographers can still be seen etched into the top of this building, evoking extravagant window displays and studio equipment and backdrops, the most modern of their day. It must have been a splendid thing to walk past Richards and Co's artful 'exhibitions,' made specially for the seasons.

"Beautiful ! Lovely ! Charming ! These were the expressions heard on all sides from those admiring the new Christmas display by the well known Ballarat photographers, Richards and Co...They are in reality works of art in every sense of the term... The backgrounds are new, the mounts are new, and here are shown all the latest styles and processes in modern photography."- Camperdown Chronicle, 1906

Richards and Co was established in 1872 by George Richards. He traded for about 10 years before selling to John Dearden, who was known for his skill and well equipped shop, having travelled to Europe to procure and learn about the latest photographic technology for his Ballarat store.

"The beautiful display in 23 Sturt St is well worth any similar exhibition in Melbourne and Sydney...The front is occupied by a window tastefully arranged with photographs of every description, some of them being of the principal people of Ballarat…"-WB Kimberley (Ballarat & Vicinity, 1895)

John sold Richards & Co to Phil Thornton, hence the current name of Thornton and Richards (still operating from further up Sturt St). Phil was a florist and traded as Eden Photographs. Thornton Richards captured many local events such as St Patrick's first roll call in 1893 and the fire station's first milestone, as well as many a wedding and social event.

One of Phil's employees was Merv Lewis who had worked as a radio operator during World War II. Merv went on to marry Moira, the receptionist at the studio, and purchased the business from Phil Thornton in 1953.
The tradition of embracing new technology has been a constant for the company, with a developing and printing complex being installed in 1965 that would serve the whole of Western Victoria, a new daylight processing lab in the 1970s, one hour photo processing in the 1990s, then the introduction of digital cameras, through to the self serve printing kiosks of today. 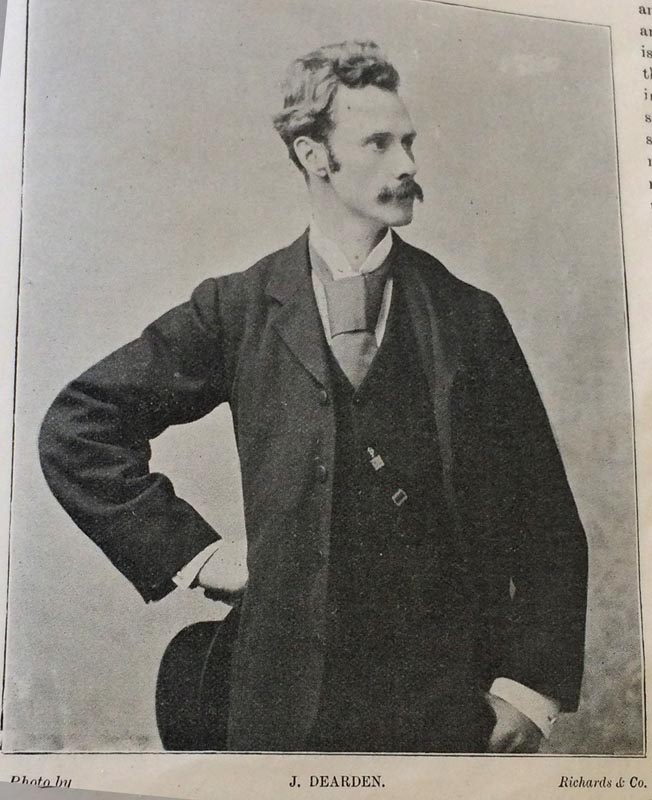 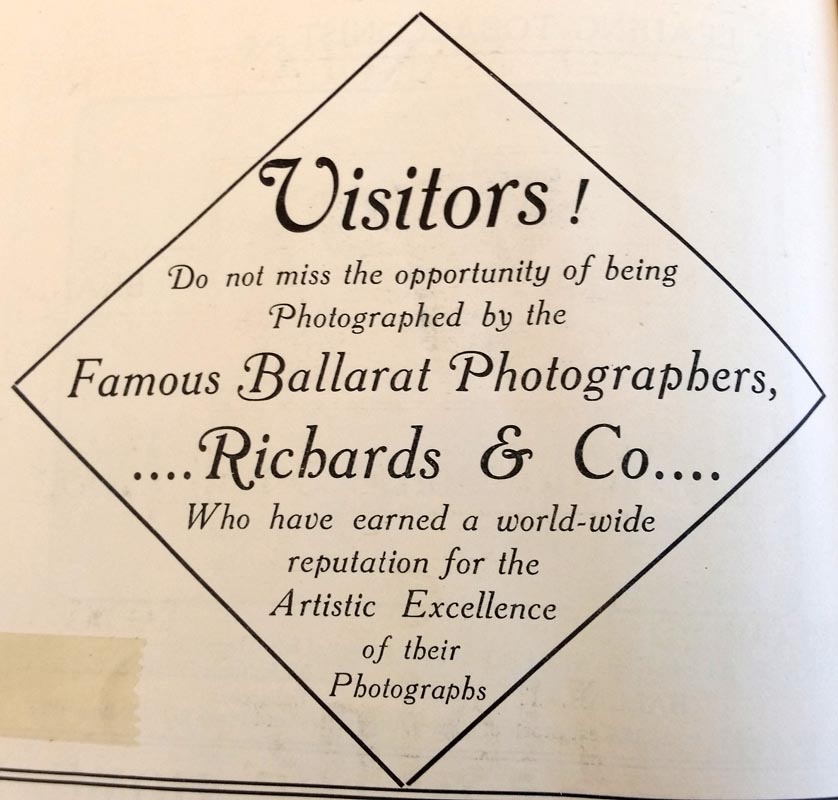 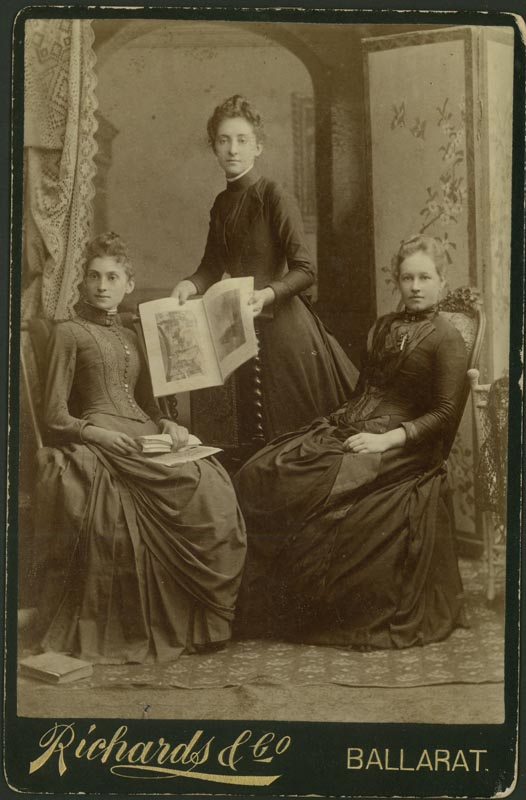 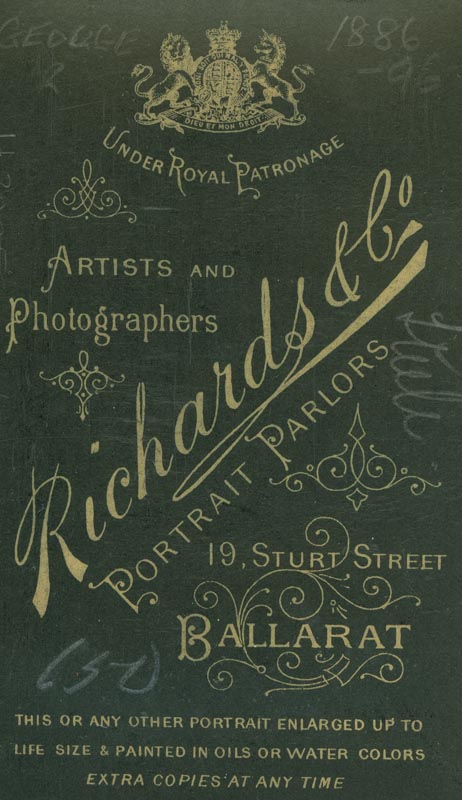 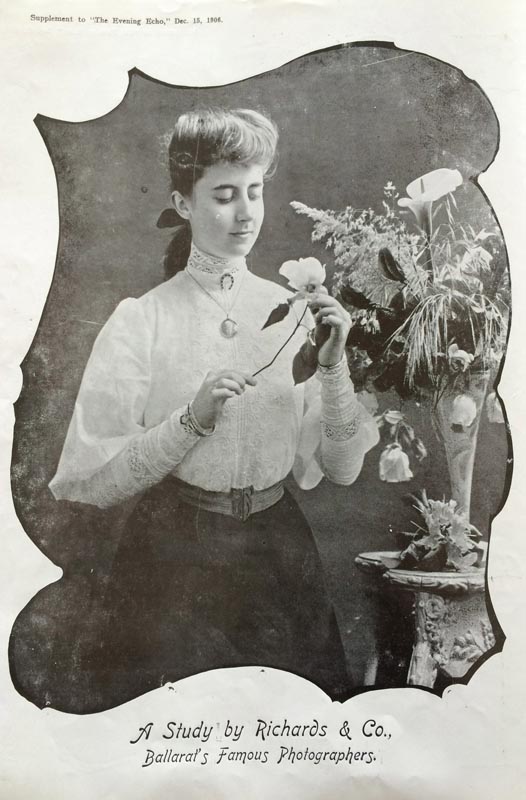 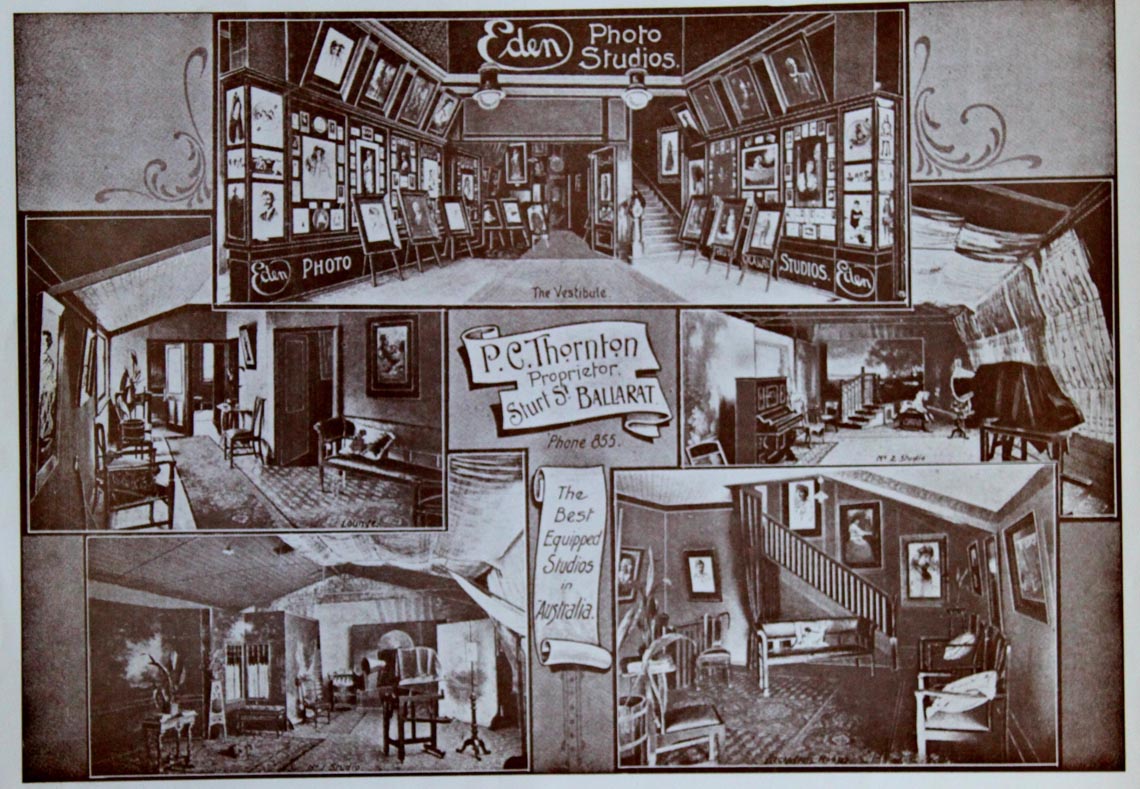 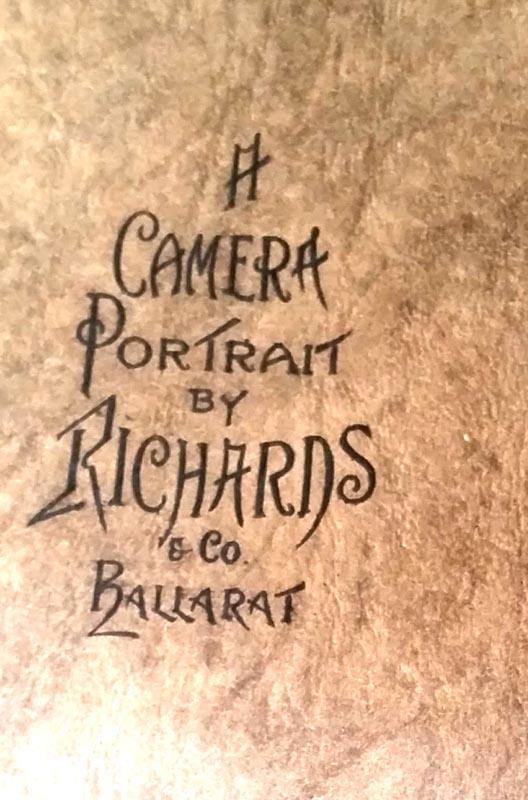