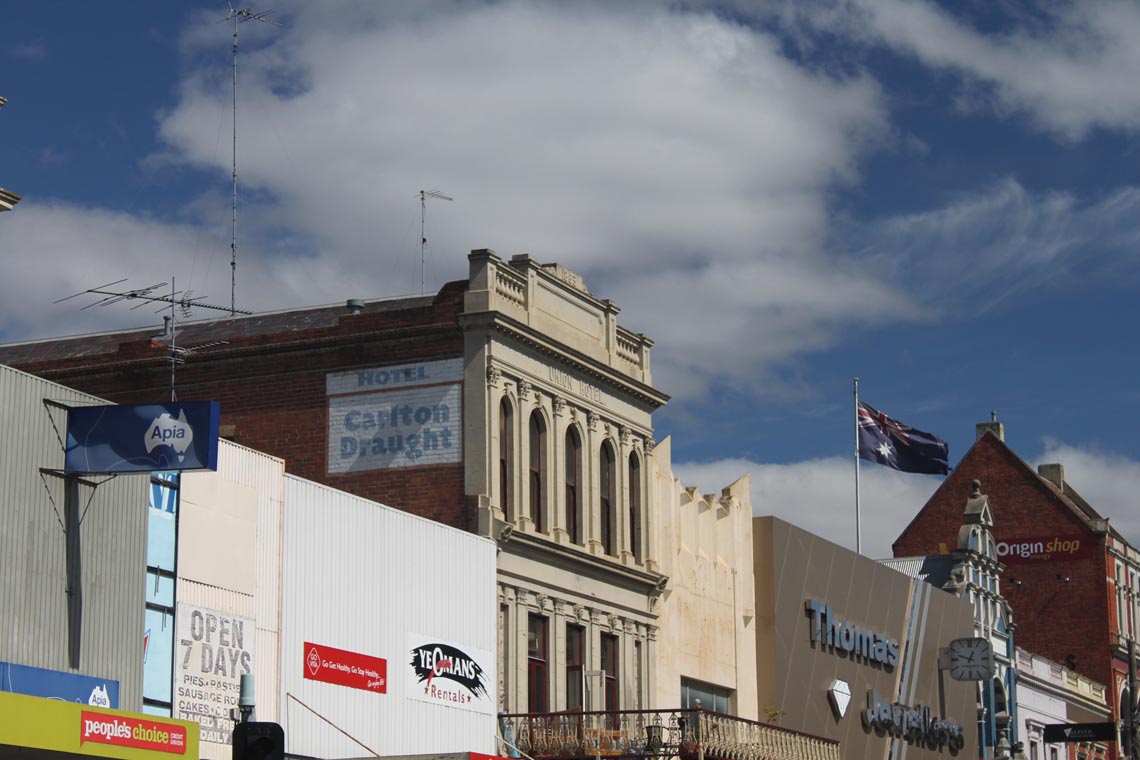 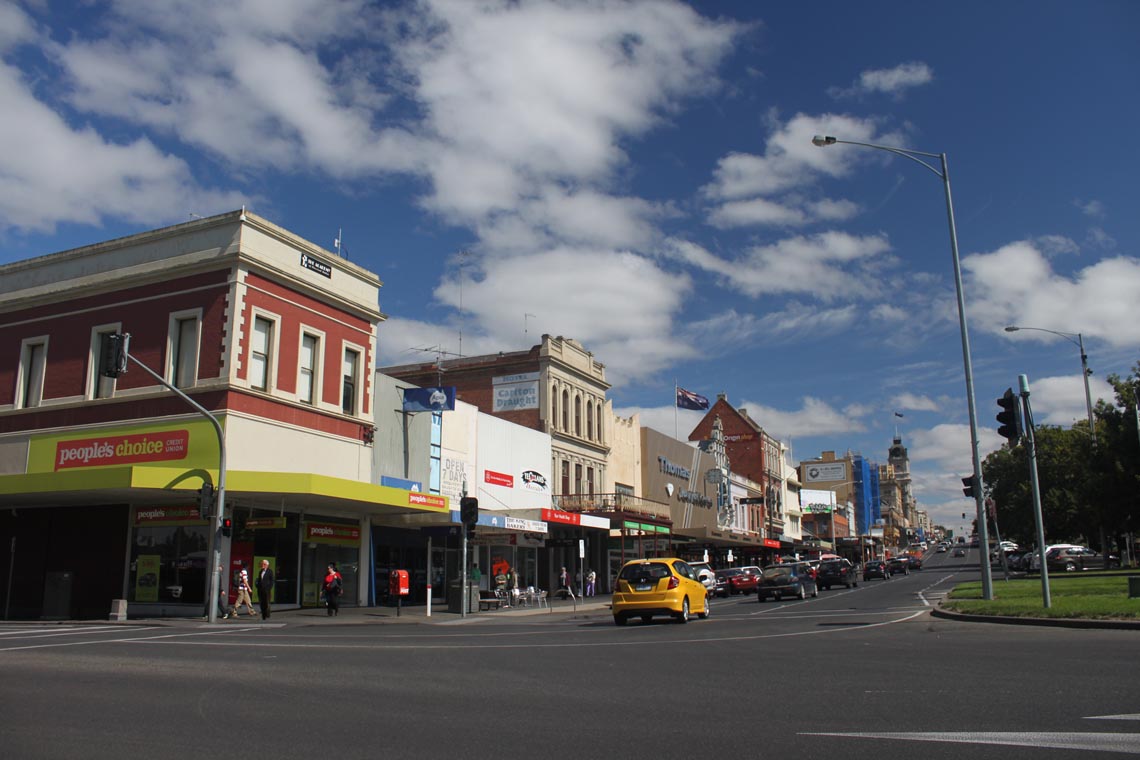 "People travelling with their families and solicitous to secure comfortable quarters upon reaching the city, are more than gratified when quiet accommodations, and that freedom not to be found at the larger and more public hotels, are placed at their disposal. Those visiting Ballarat and desirous of quarters of this kind are recommended to register at the Union Hotel, of which Mr. Con Burrow is proprietor, and in which he is assisted by his estimable wife, who makes it a rule to take special care of lady and children guests"- Ballarat and Vicinity, 1894

Perched high up on the Eastern side of the three storey building in front of you is a Carlton Draught sign. This is the former Union Hotel, which operated for almost 150 years. Built by J.Retallack in 1863 it is today one the only remaining examples of late Victorian gold rush architecture.

One of the characters from the hotel's history is Con Burrow, who from 1892-1903 owned and managed the twenty roomed hotel with his wife. Born in 1857 in England, Con Burrow was a veteran of the British Army. Enlisting at only 11 years of age as a drummer and trumpeter in the grenadier Guards, he fought in numerous campaigns in Egypt and was awarded various military medals for service and valour. He often capitalised on his military service in the advertisements he placed for the Union Hotel in local newspapers.

Under his management, he sought to have the hotel known for the quality of its refreshments, "serving only the best of liquors and fragrant havanas, to secure and maintain the patronage and goodwill of all" - Ballarat and vicinity 1894

His 21 years experience as a military man must have held him in good stead to deal with the sometimes rowdy clientele of the local Ballarat watering holes, when he was described as holding, "an enviable reputation as a crack shot, having own several valuable medals, and there are few, if any, in Ballarat who care to try conclusions with him." - Ballarat and Vicinity, 1894

Con Burrow sold the Union Hotel in 1903, moving to Barwon Heads. His departure from Ballarat was a greatly lamented in the local Ballarat newspaper The Star where he was remembered as a great sportsman and genial businessman who participated in so much of Ballarat's civic life in parades and public events. Mayor Shoppee wrote to Mr Con Burrows on behalf the citizens of Ballarat saying:

"We gratefully acknowledge that the influence exercised by your earnestness, enthusiasm, and patriotism, has been of great value especially to the young men of this city.
'An' aye the gold of wattle grows
With the shamrock, thistle and the rose'

In bidding you farewell we wish to assure you of the great respect and admiration with which we regard you and Mrs Burrows, and to express the hope that you may be long spared to exercise your great social gifts and fervently patriotic spirit." Ballarat Star, saturday 11 July 1903. 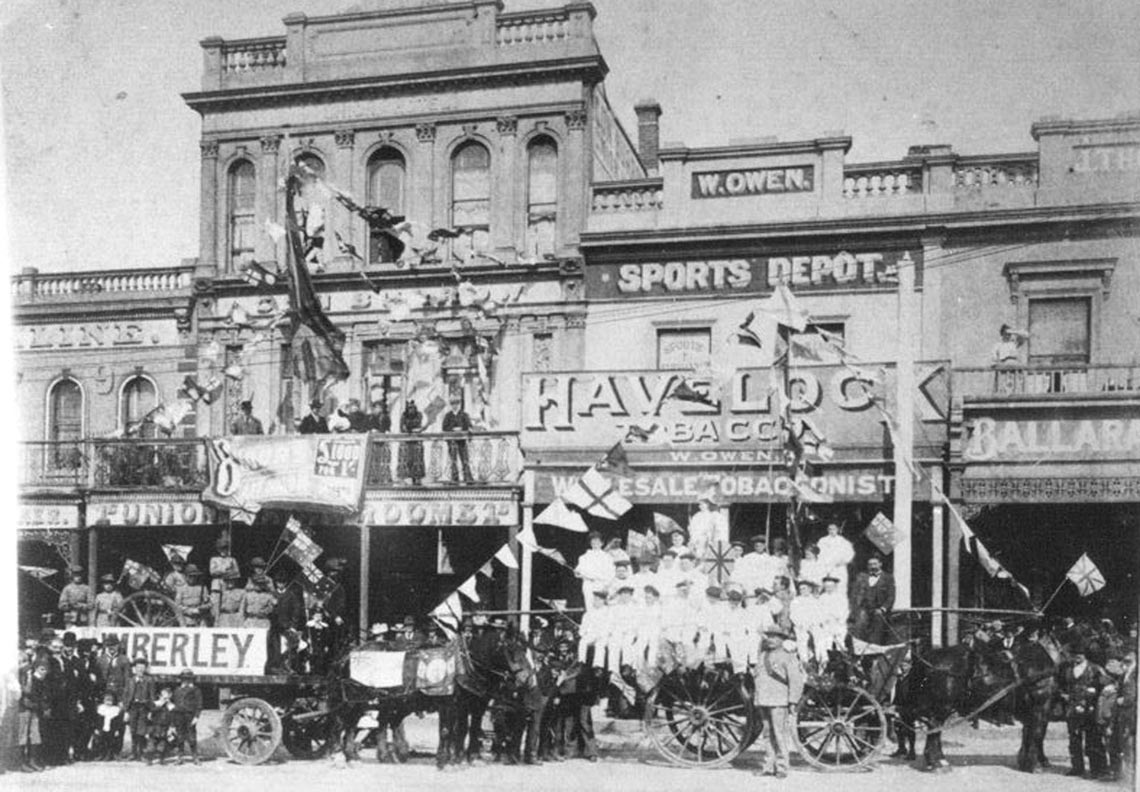 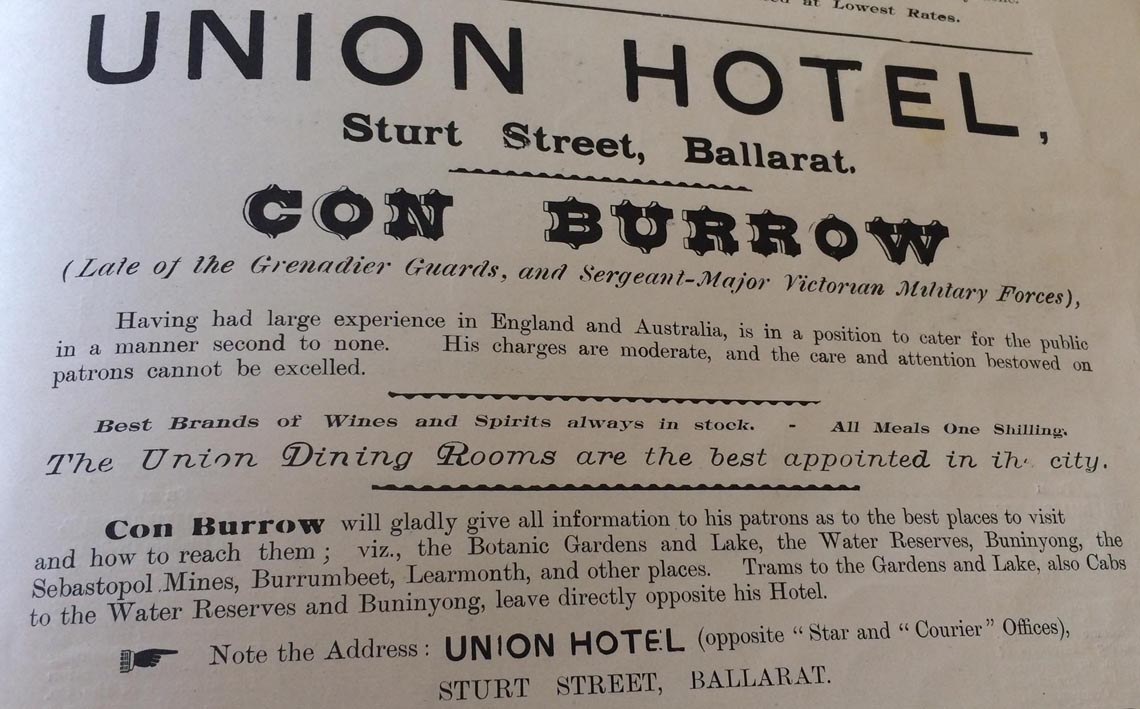 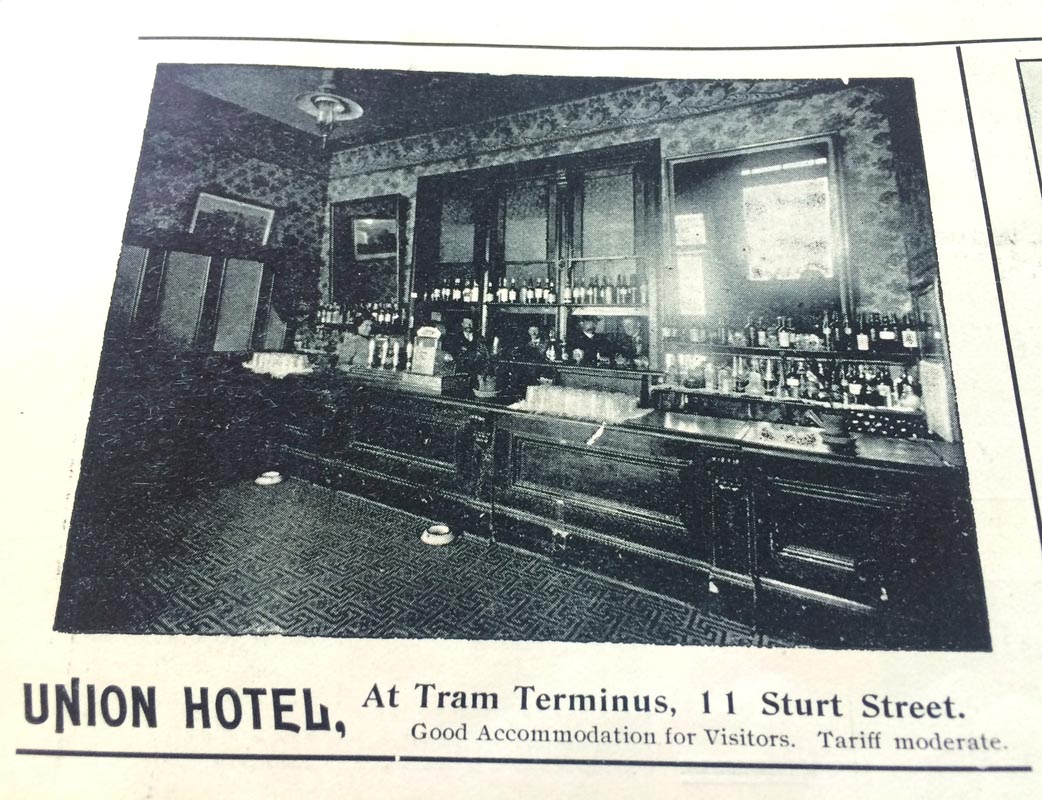 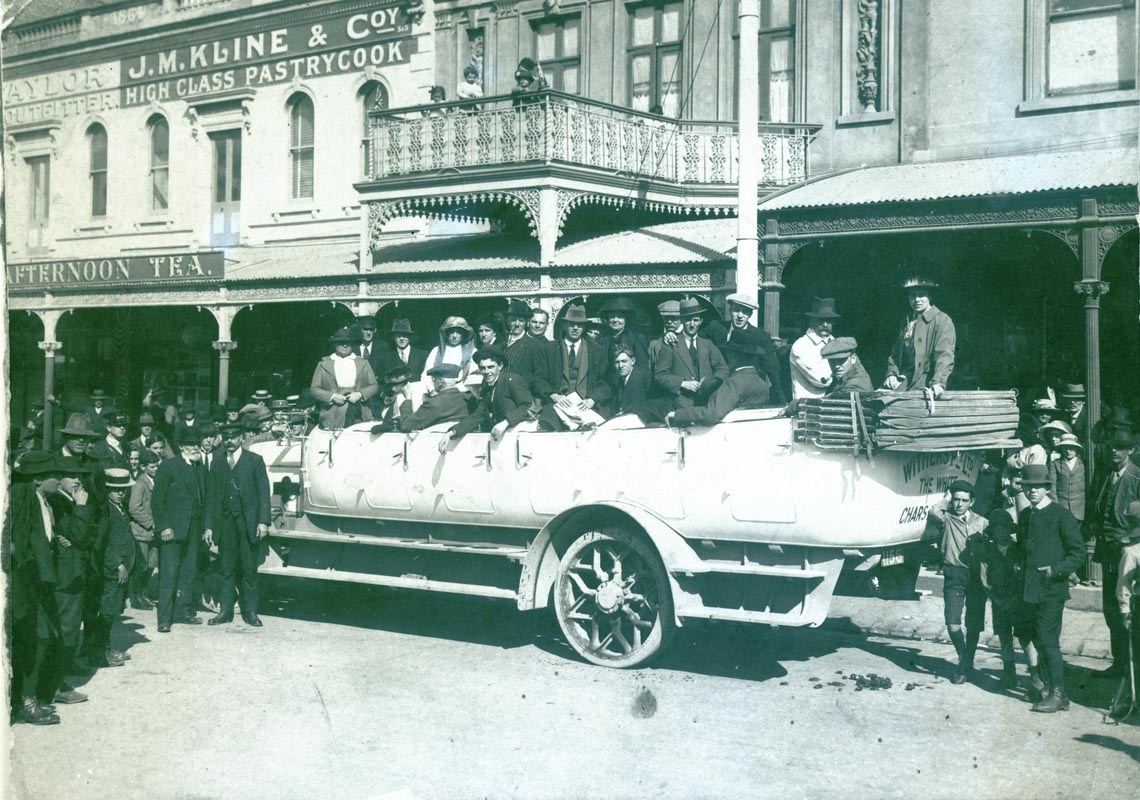 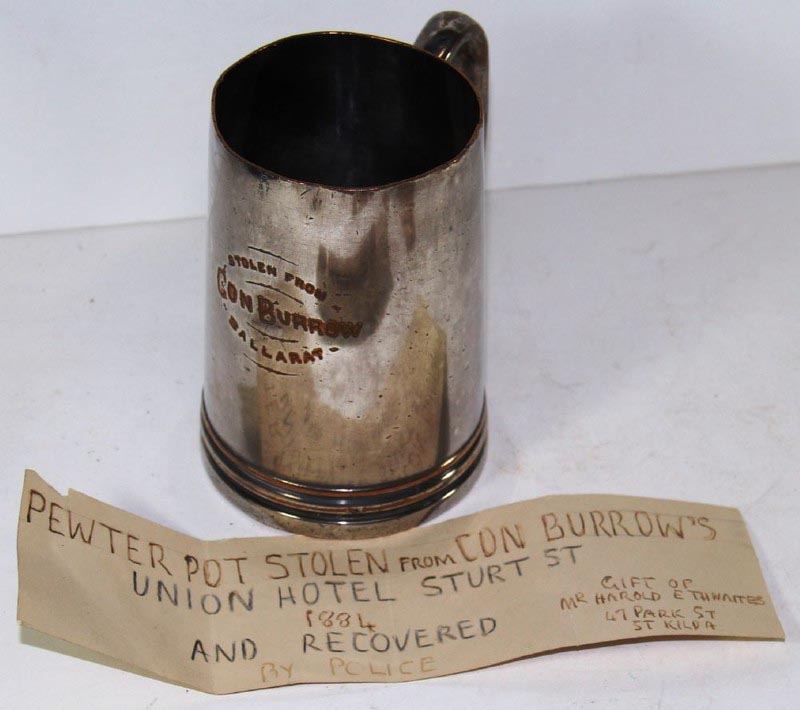 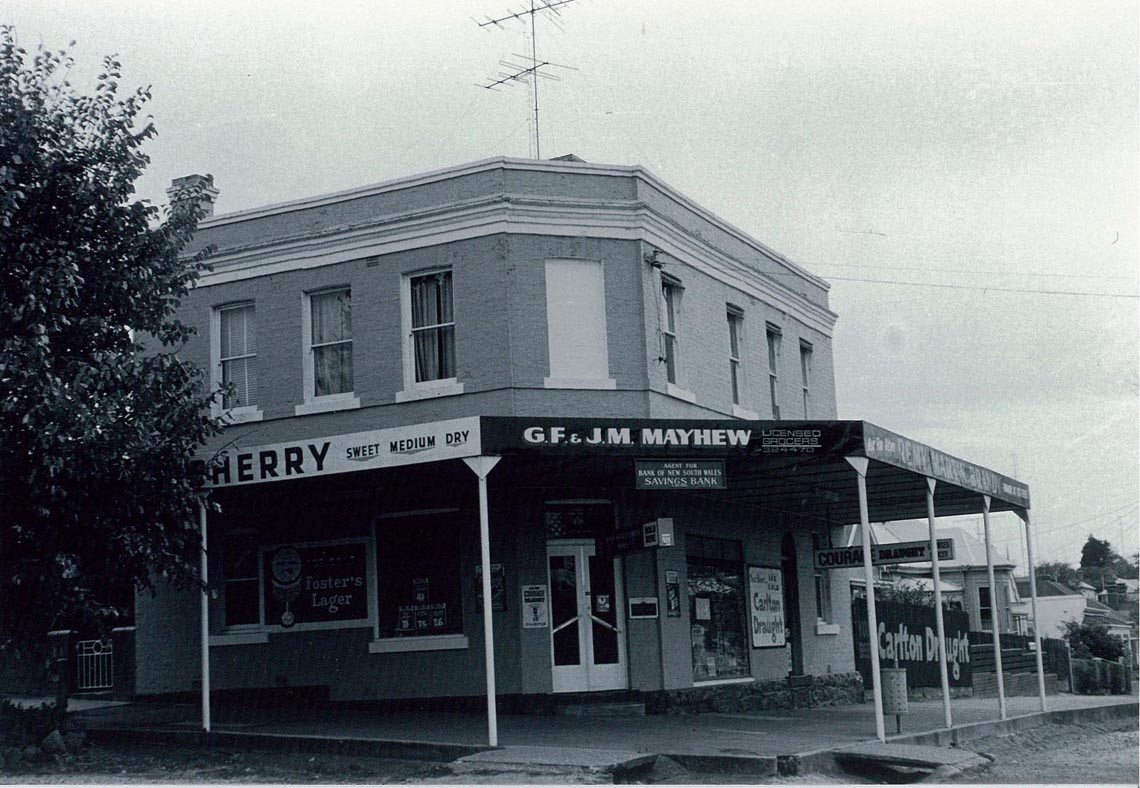