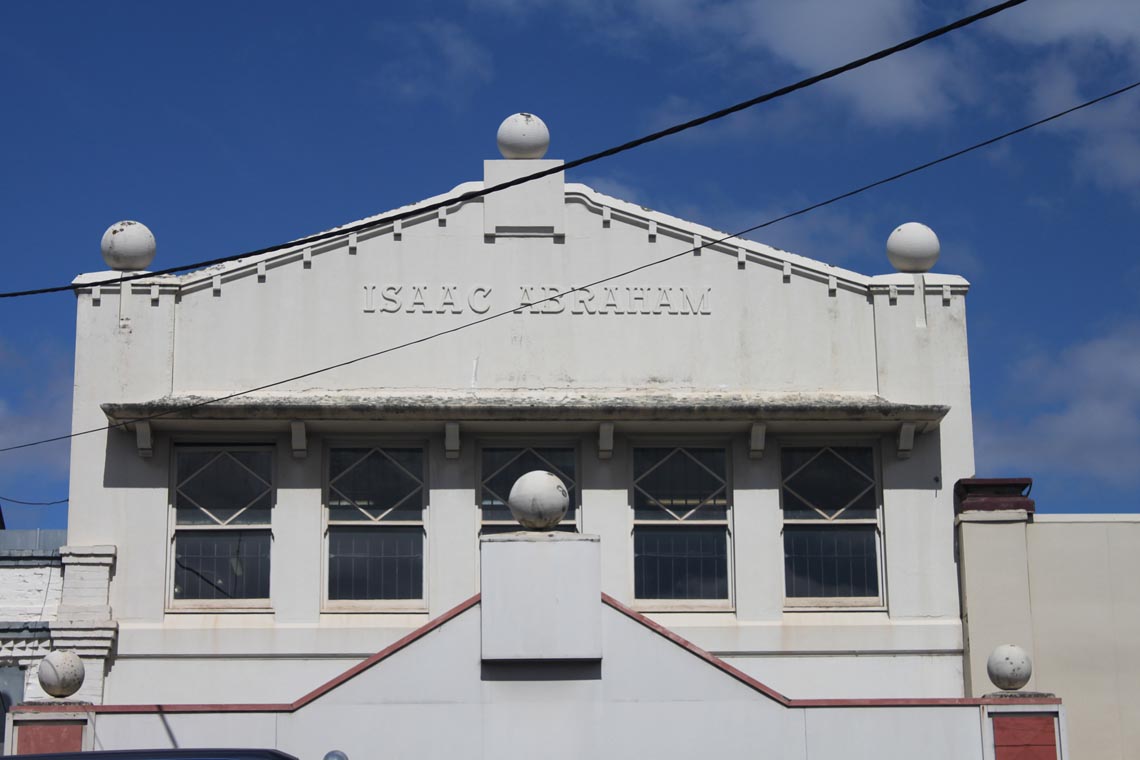 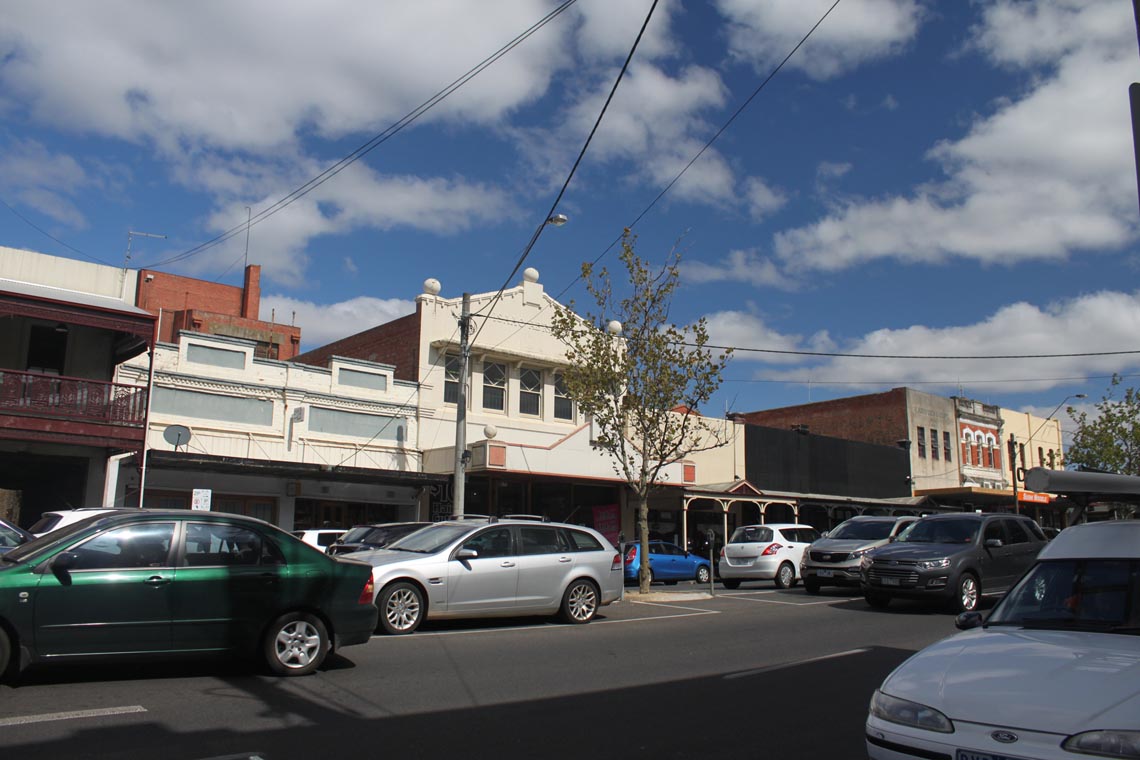 Look up and not only can you see the name of the founder of the business above, but also the traditional symbols of the pawnbroker - the three balls or spheres. According to legend, the balls date back to the Medici family of Florence who slayed a giant using three bags of rocks. The three-ball symbol became the family crest and since the Medicis were so successful in the financial, banking, and moneylending industries, other money lenders and eventually pawnbrokers also adopted the symbol.

Born in Ballarat in 1864, Isaac built the store you see before you in 1922. His son Elias and grandson John followed him into the family business until 1995 when it finally closed its doors.

Having followed his father into the gold buying, jewellery and pawnbroking business, from the late nineteenth century Isaac expanded, first into sporting goods and later between the wars into music and musical instruments - Abrahams was the biggest record store in Ballarat at that time.

Here you could buy the famous Cumberland bicycle, Abraham's own brand of bike. Upstairs you could visit the Cumberland mechanic for all your bicycle repair needs. It really was the store to meet all your needs, the place to find that perfect gift.

"When one cannot make up his mind exactly what he wants to give for a Christmas present a visit to Isaac Abraham's new warehouse in Mair Street will likely be likely to suggest the very thing that would be liked best. The variety of suitable presentation goods on view is almost endless, and a few of the most striking examples are the wheel toys for children, comprising waggons and self-propelled motor cars. The l923 models of their celebrated Cumberland bicycles are shown in various styles. The firm state that this text is the best model yet produced."- The Ballarat Star, 21 December 1922

The Jewish community in Ballarat was thriving in the nineteenth and early twentieth centuries and the Abraham family were active members. Outside of their work, both Isaac, his father Sydney, son Elias and grandson John served as committee members of Ballarat's Hebrew Congregation. 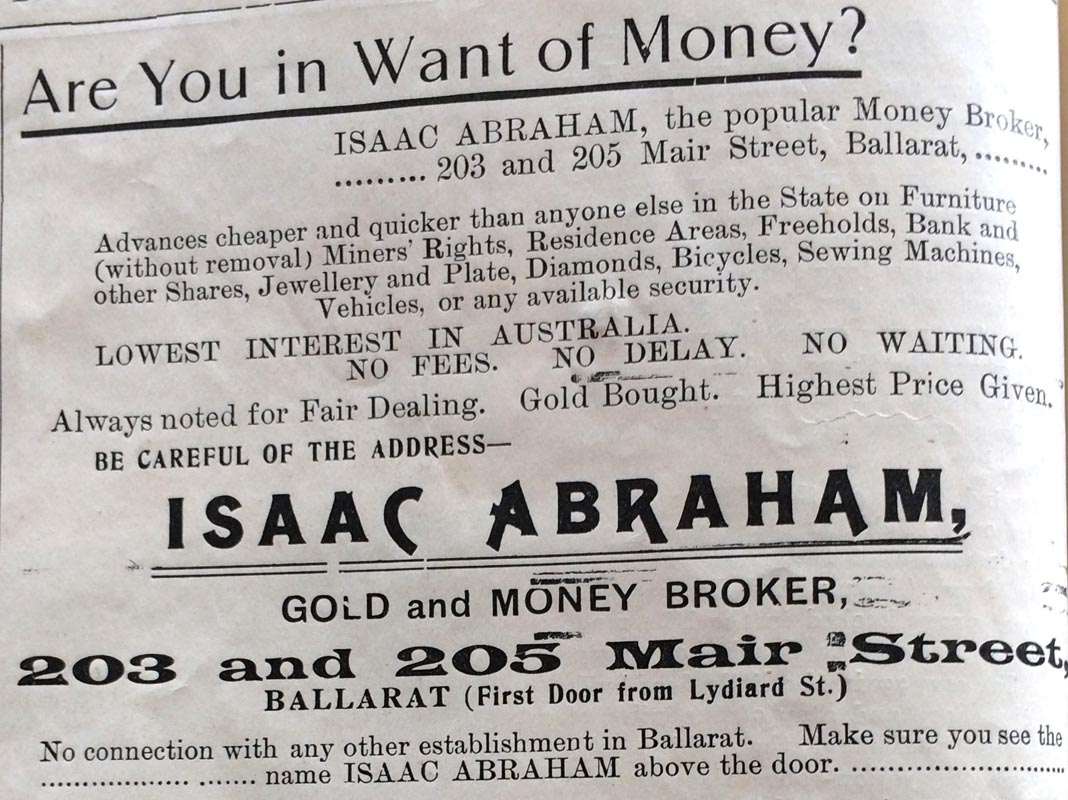 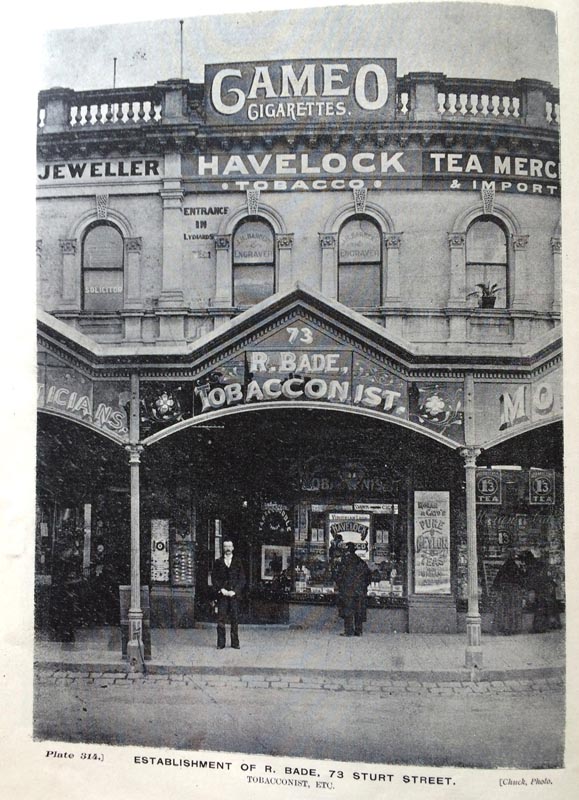 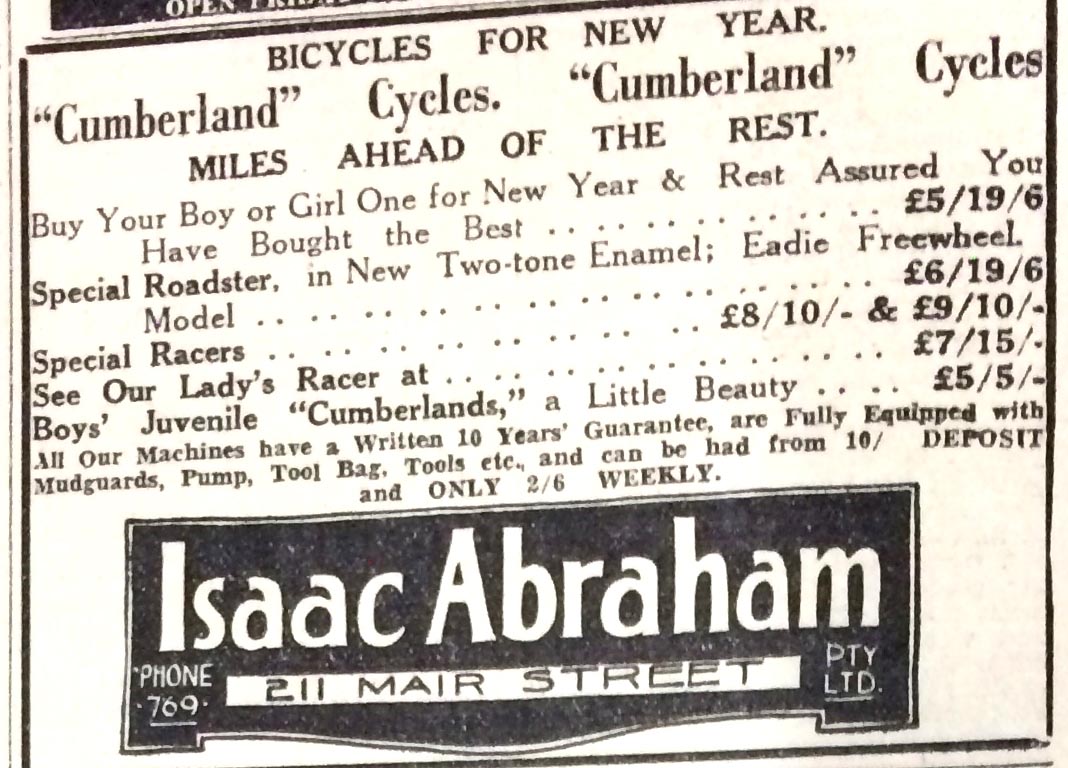 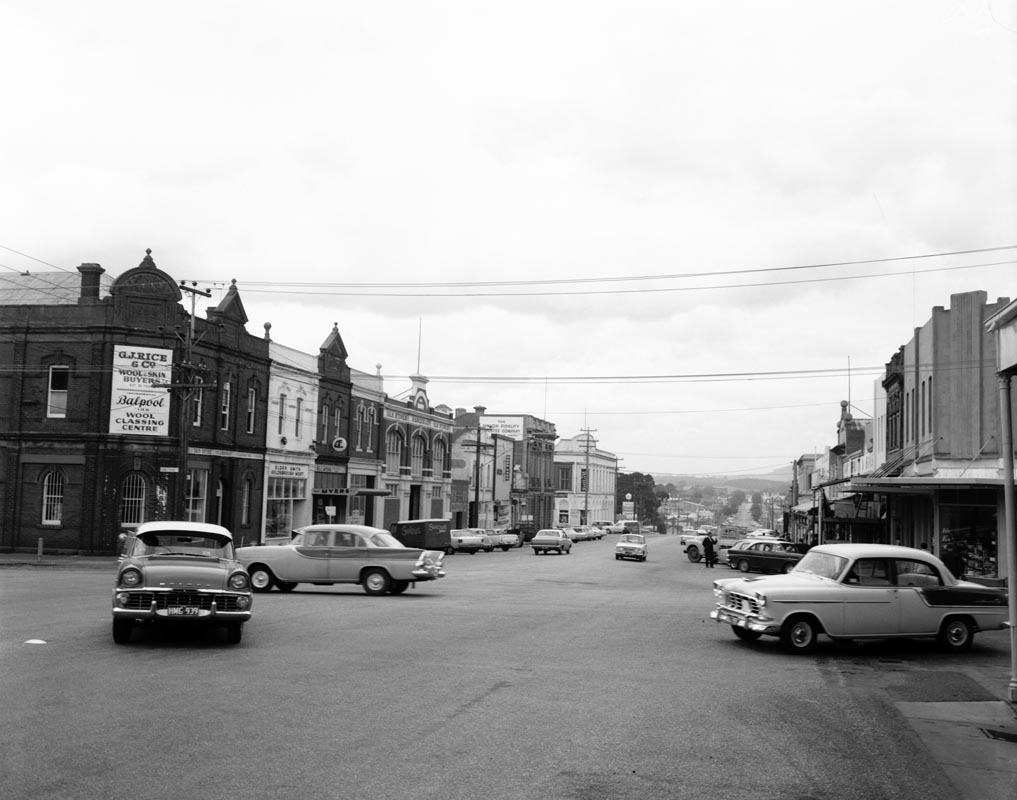