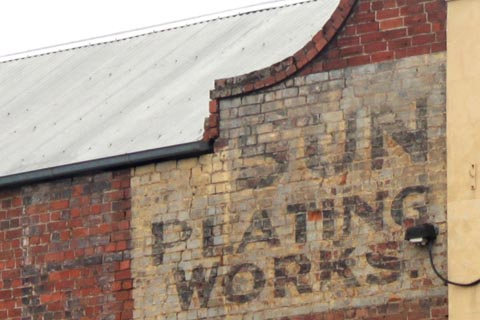 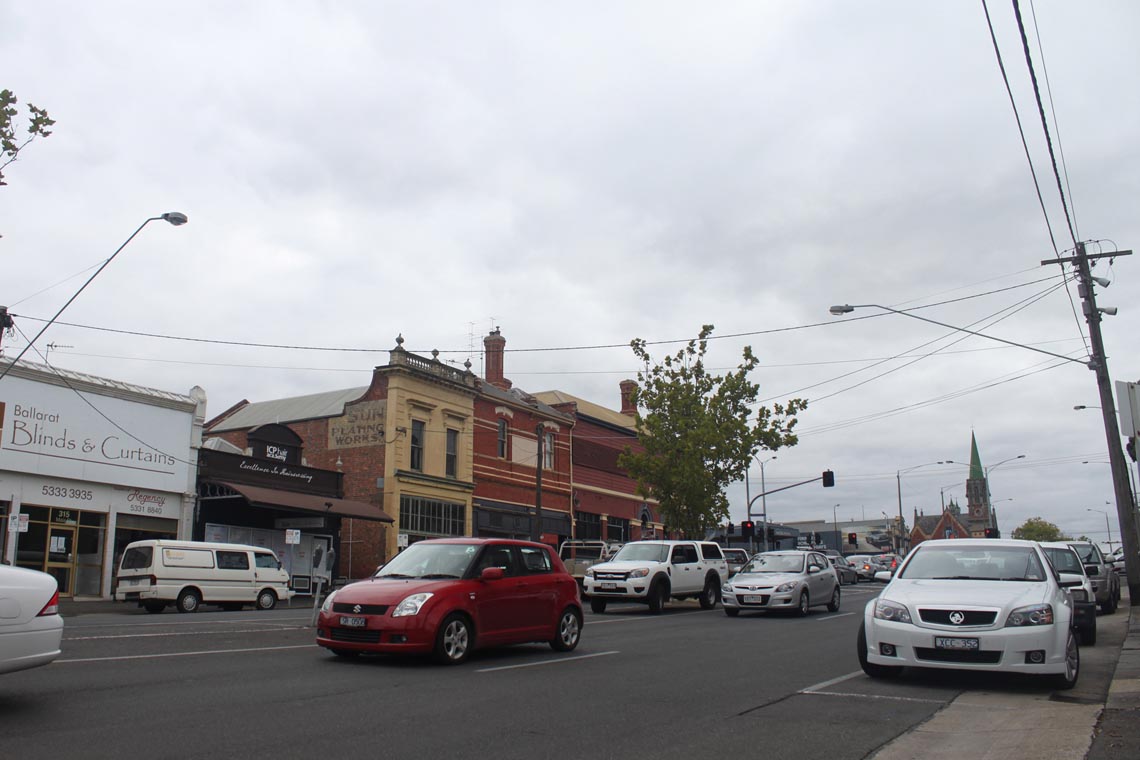 What were the Sun Plating Works? Was it some kind of electro plating company and who established it?

With thanks to Rod Irvine for the following information: "The business was owned by my grandfather Charles ("Wanga") Williams, who according to my mother received his nickname from his playing days at the Ballarat Football club. It was an electro plating business that was originally located at 305 Mair street (which is now a part of Campana's wine merchants). The business was established at 305 in 1933, and moved to 321 Mair street in 1946. Unfortunately my grandfather died at a relatively young age of 56 as a result of a cerebral aneurysm, possibly related to his trade."