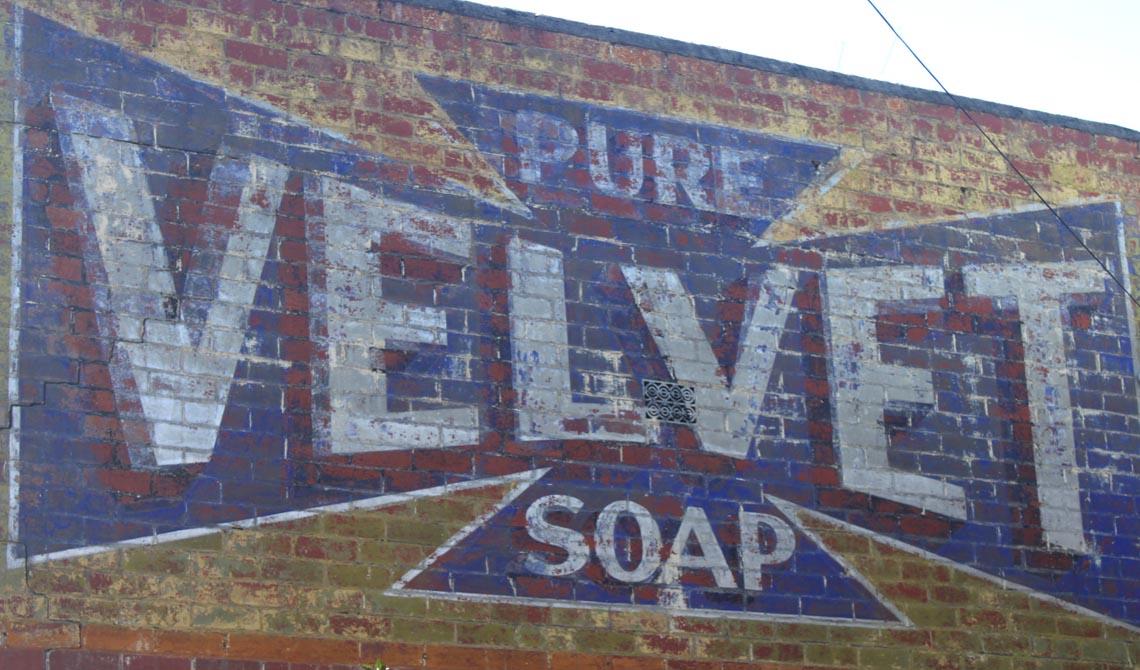 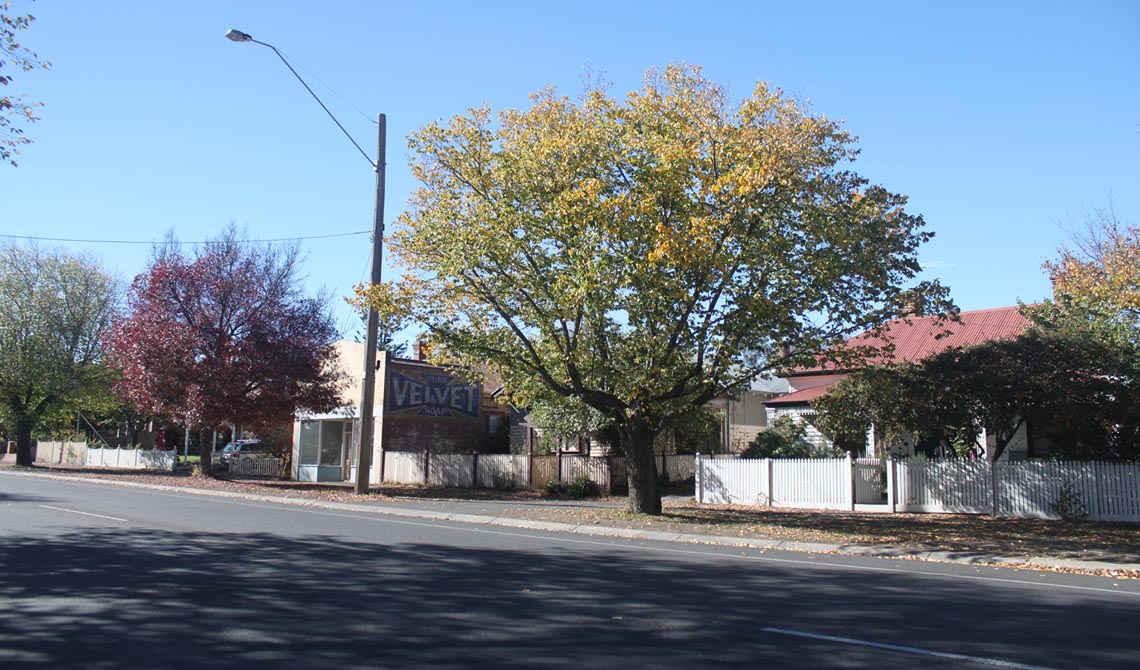 'Pure Velvet Soap' was the promise for the discerning shopper visiting this local general store on Lydiard Street. Hand painted signs advertising Velvet Soap were commonly blazened on the sides of local stores just like this all across Australia. Can you see some in the photographs below?

Launched in 1906, Velvet Soap was produced by the company J,. Kitchen & Sons, a business owned and managed by John Ambrose Kitchen. An entrepreneur, Kitchen emigrated from Britain to Australia in 1854 and like many others, tried his hand on the Caledonian and Blackwood goldfields. Unsuccessful in his mining pursuits, Kitchen established a tallow making candle works with his father and brothers in Melbourne which would become one of Australia's most successful soap and candle manufacturers. 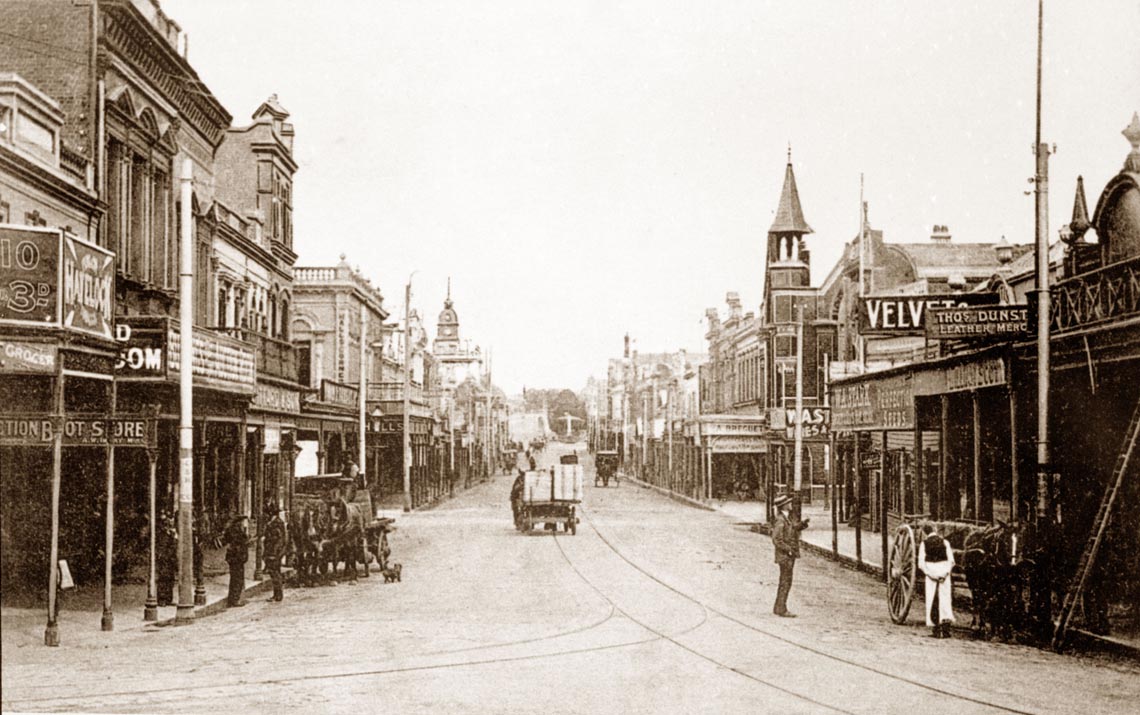 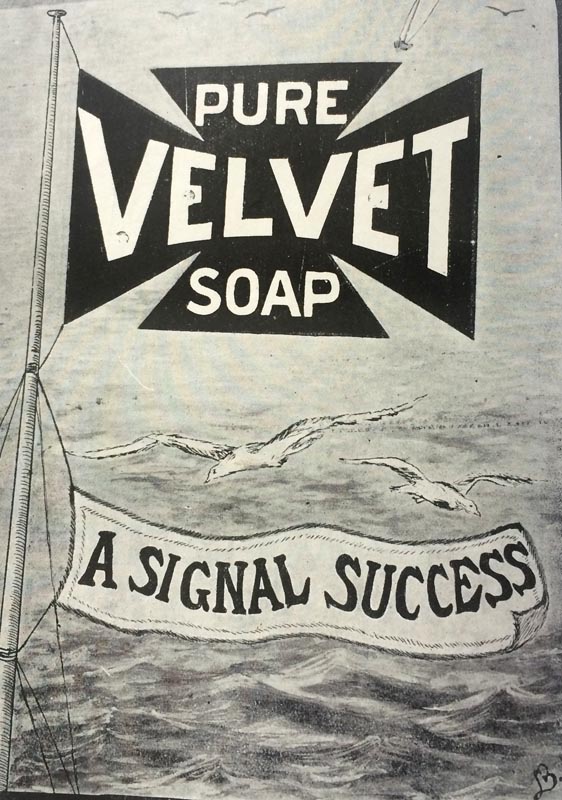 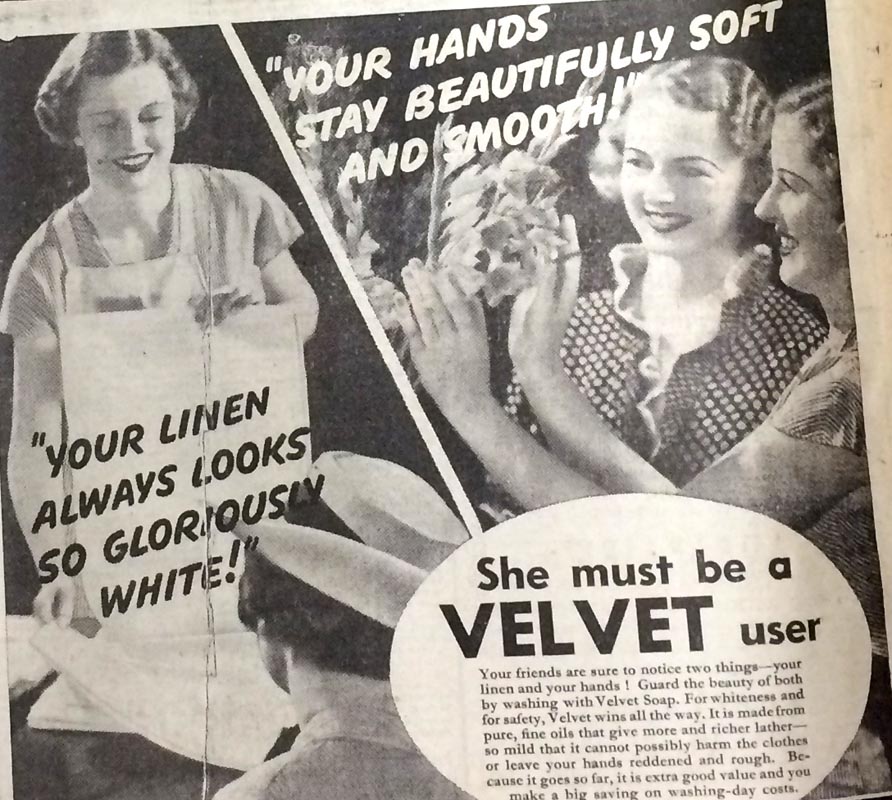 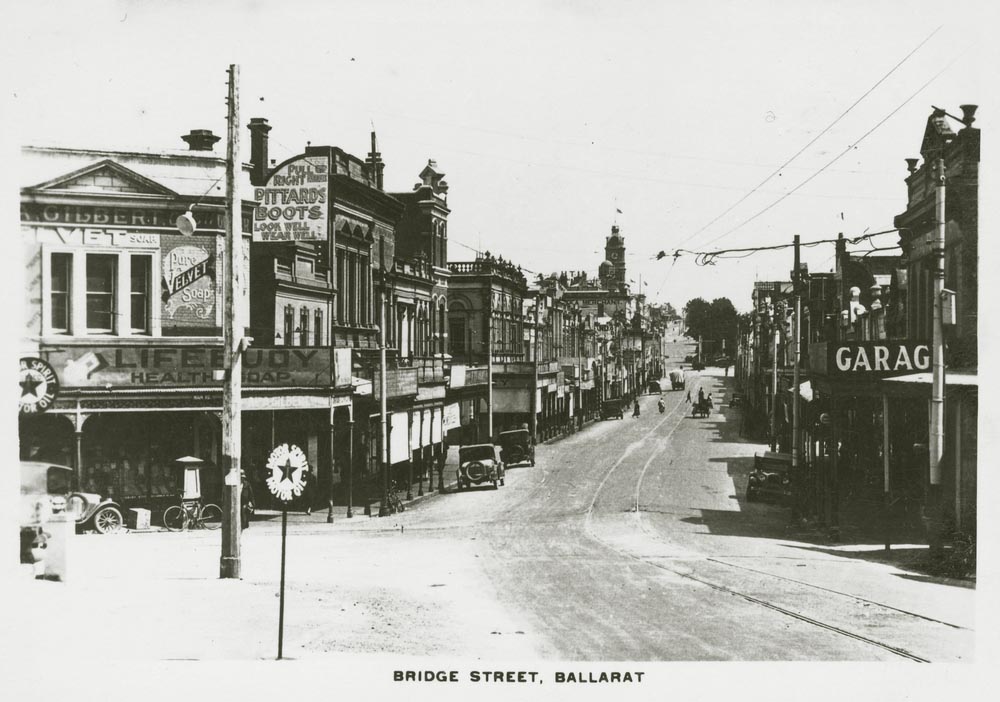 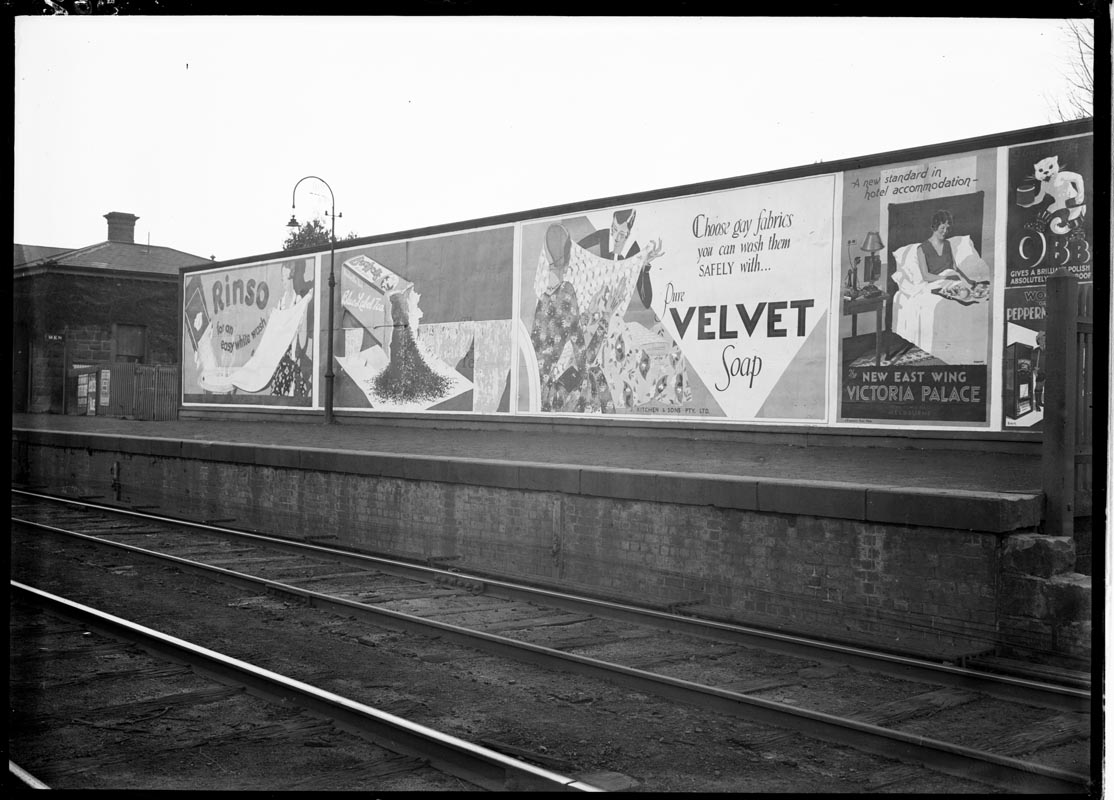 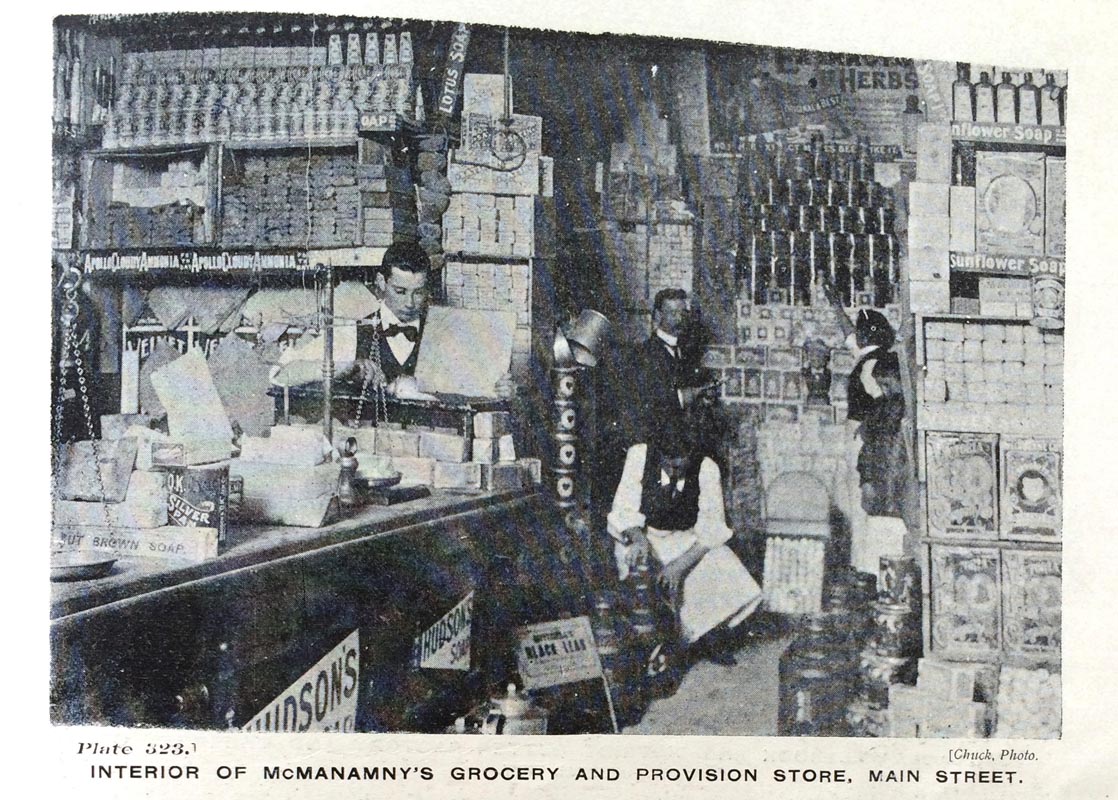 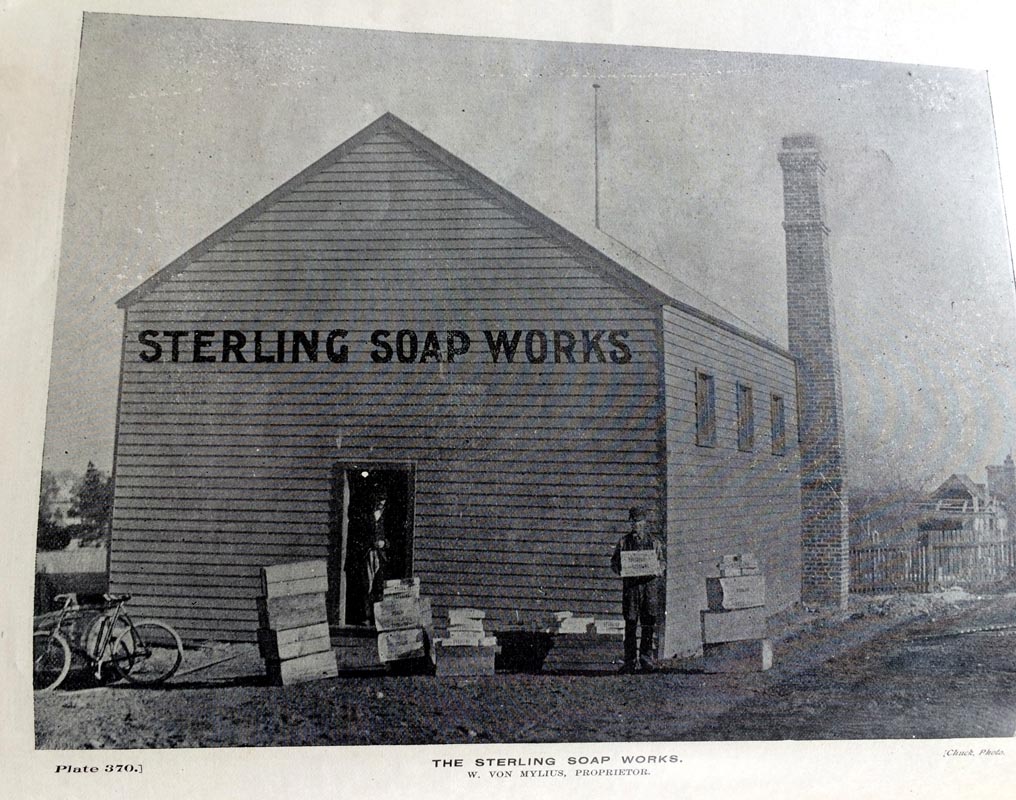