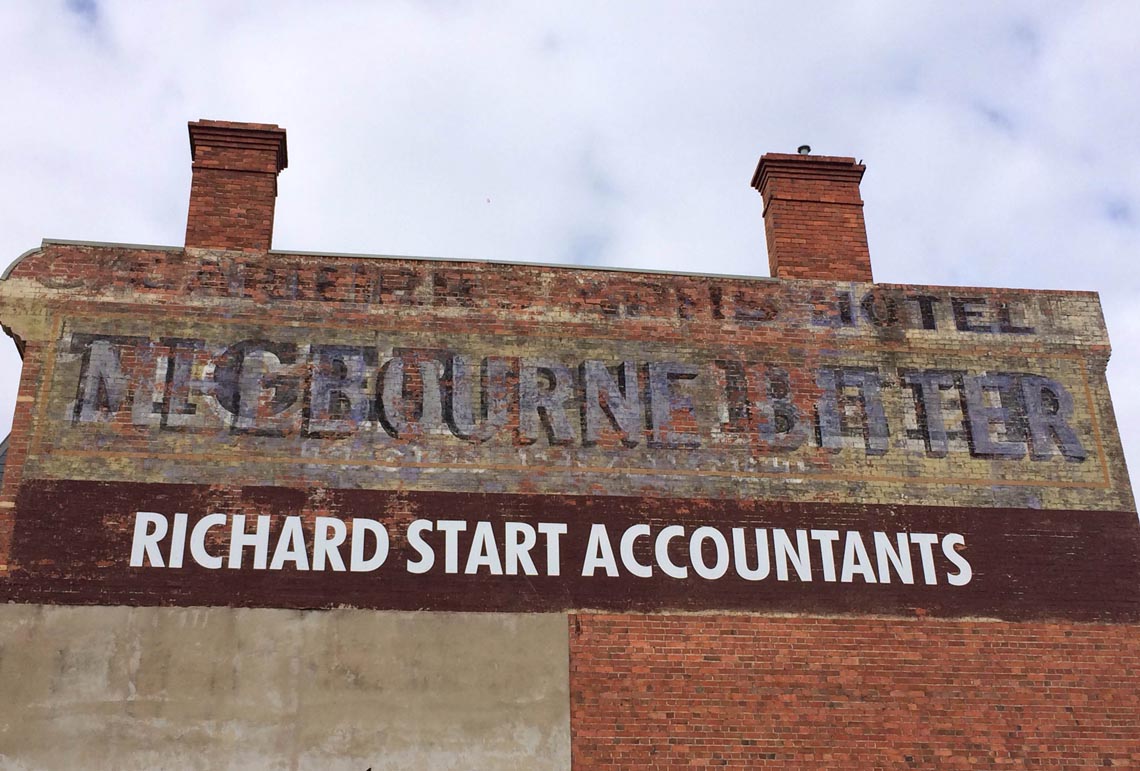 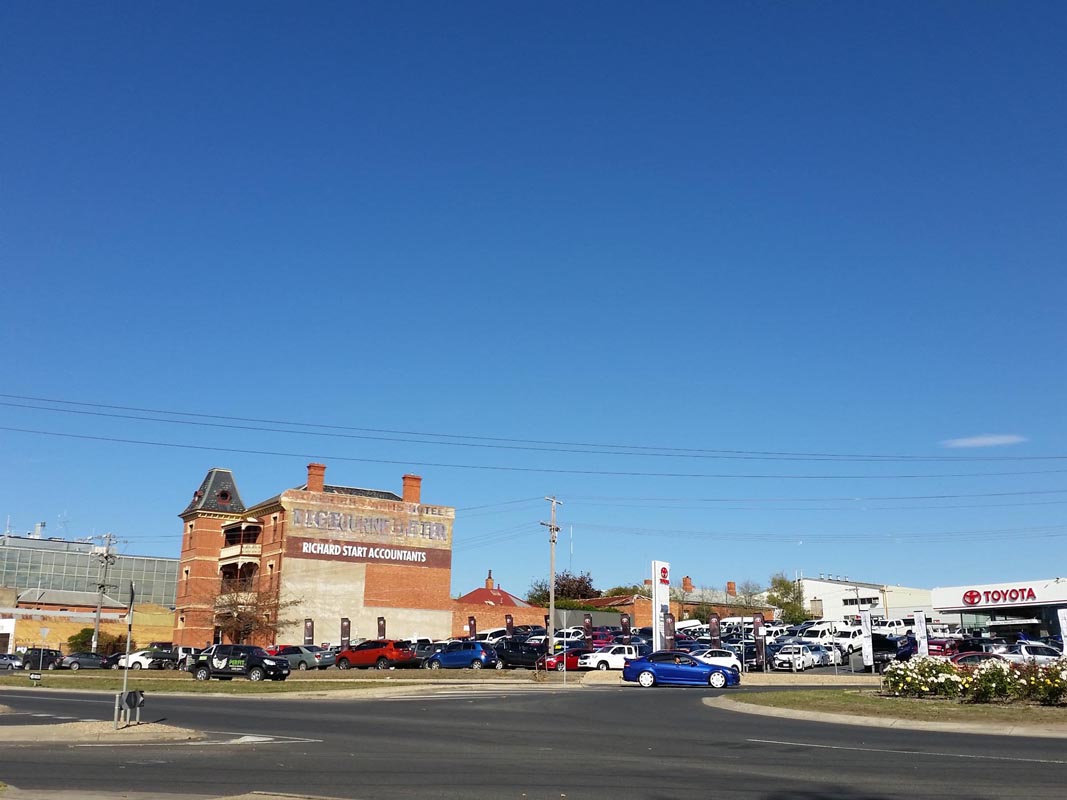 You can't miss the the ghost signs on this building! Here we have the biggest sign and potentially the oldest sign on the trail. Stretching along the Northern side of the two storey building you can make out a number signs overlaid on each other - Melbourne Bitter, Tiger Bitter and Carriers Arms Hotel. The Carriers Arms Hotel seems to have operated from this site since at least the 1860's when William Irwin was the publican and through until at least the 1950's. It had many publicans over the years, interestingly many of them women.

At the entrance to the former Carriers Arms Hotel you'll see a sign that we think may be one of the oldest on the trail. Leggo's Barley Sheaf Ales and Stouts were brewed by The Barley Sheaf Brewery on Creswick Road not far from this site. Established in 1857 by Henry Legg and his brother in law J.B. Murton, the brewery sought to become one of the most successful breweries in Ballarat. In 1858 The Barley Sheaf Brewery triumphantly announced to the thirsty citizens of Ballarat that due to great improvements at its brewery they were now able to offer beer as a far lower price!

BARLEY SHEAF BREWERY
Creswick Road, near market square
MURTON & LEGGO beg to inform the hotelkeepers of Ballarat, that they have just completed very extensive improvements on their premises, and having by far the largest establishment on Ballarat, they are now determined to produce a glass of Ale superior to any hitherto brewed in the district; and to meet the depressed state of the times by reducing the price to �5 10s per hhd. 10 per cent allowed as discount for cash on delivery.
The Star, Thursday 28 October 1858

In 1895 The Barley Sheaf Brewery was purchased and merged with Coghlan and Tulloch's Ballarat Brewing Company. 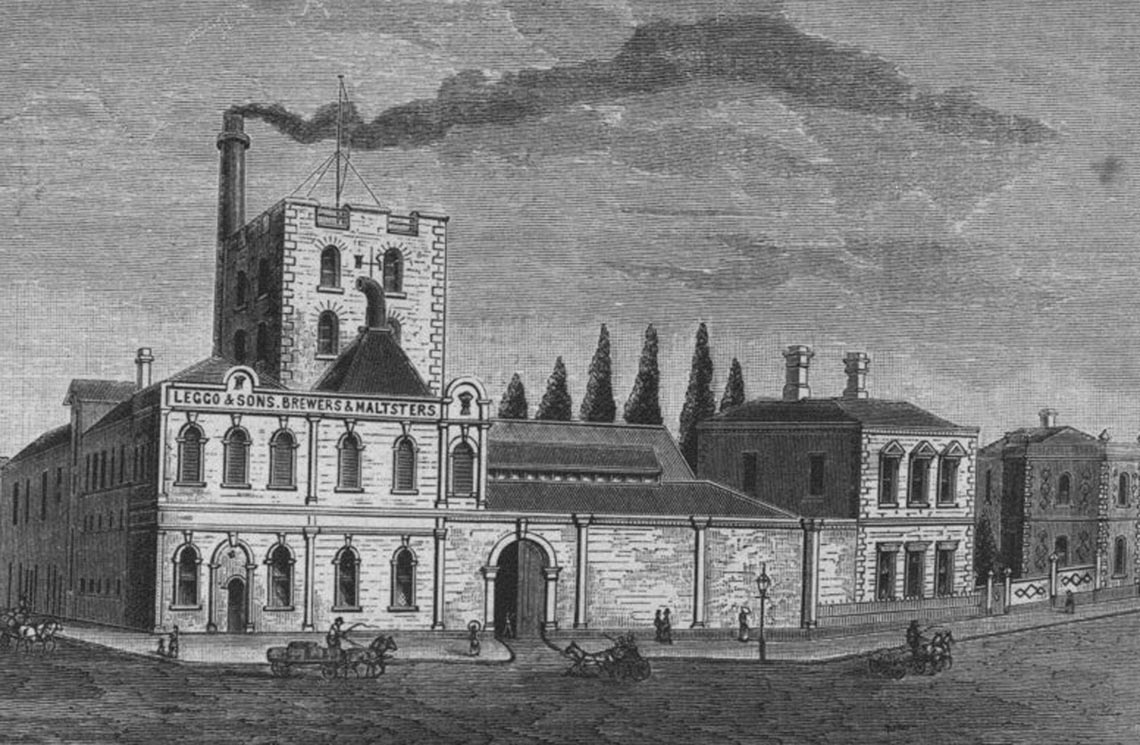 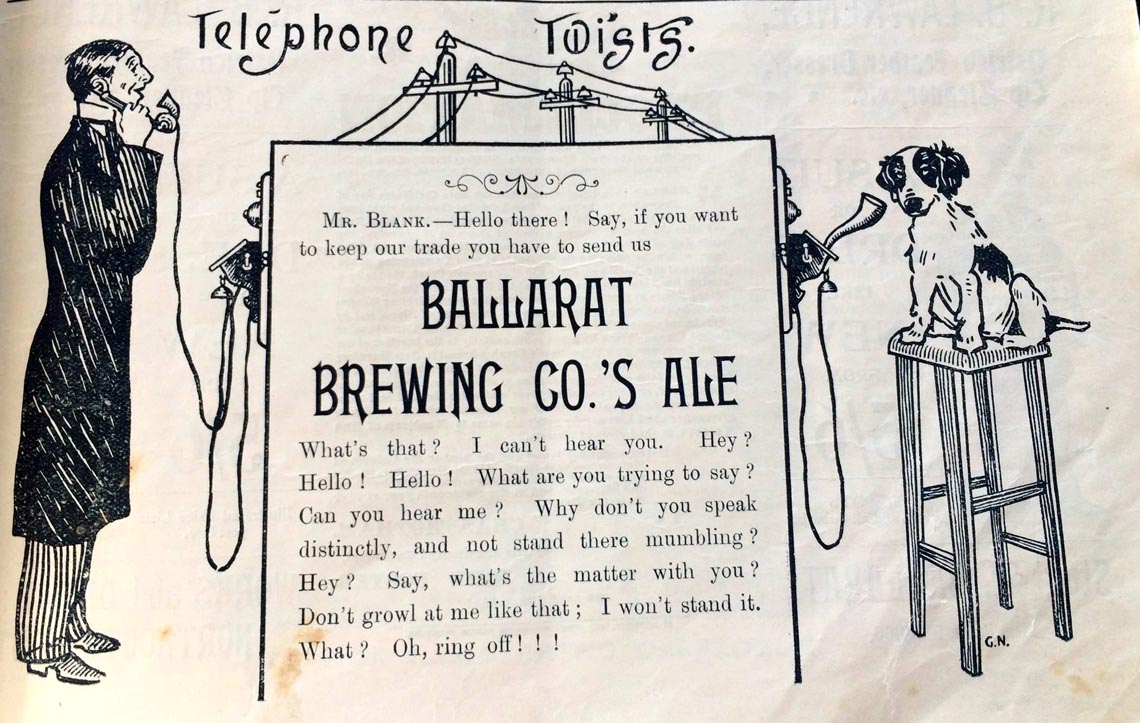 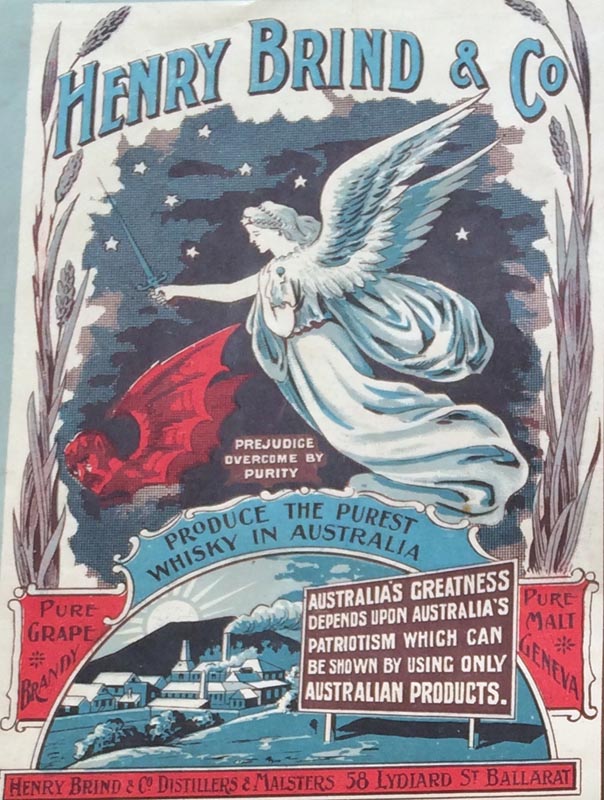 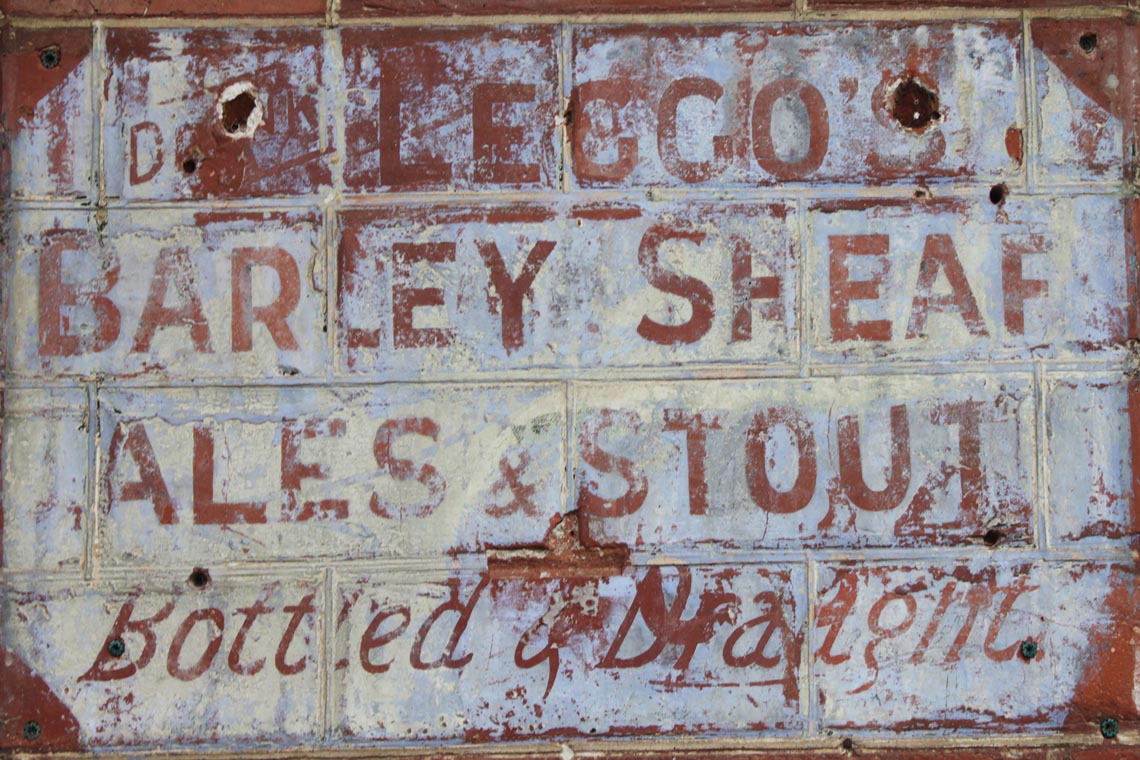 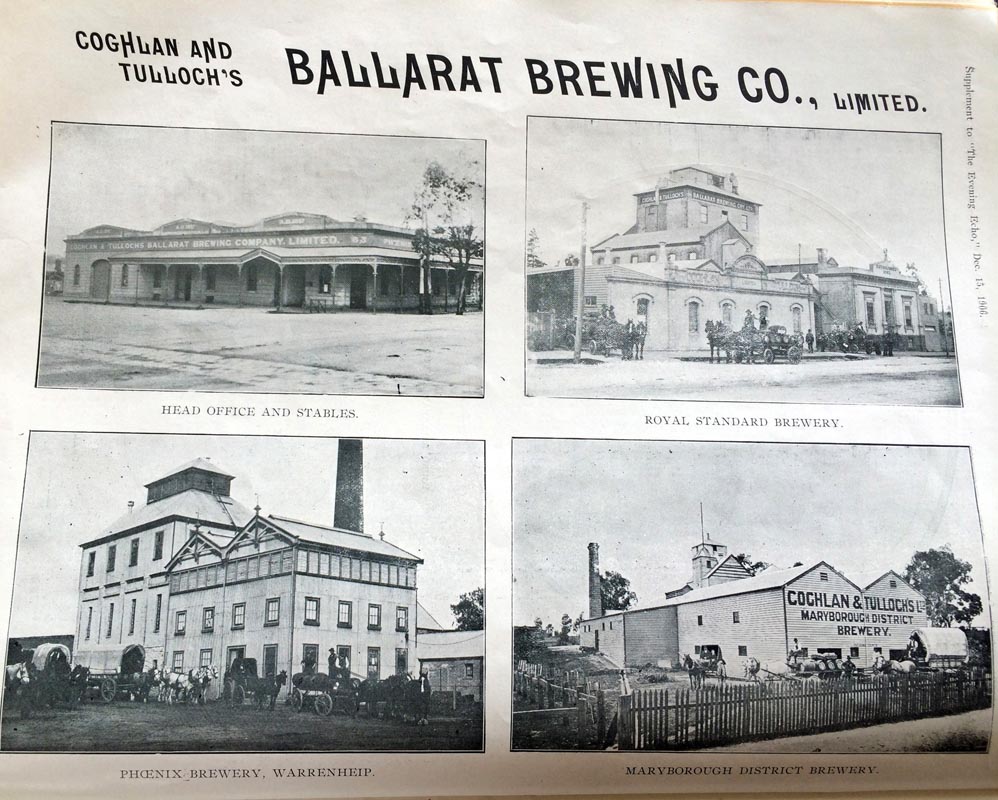 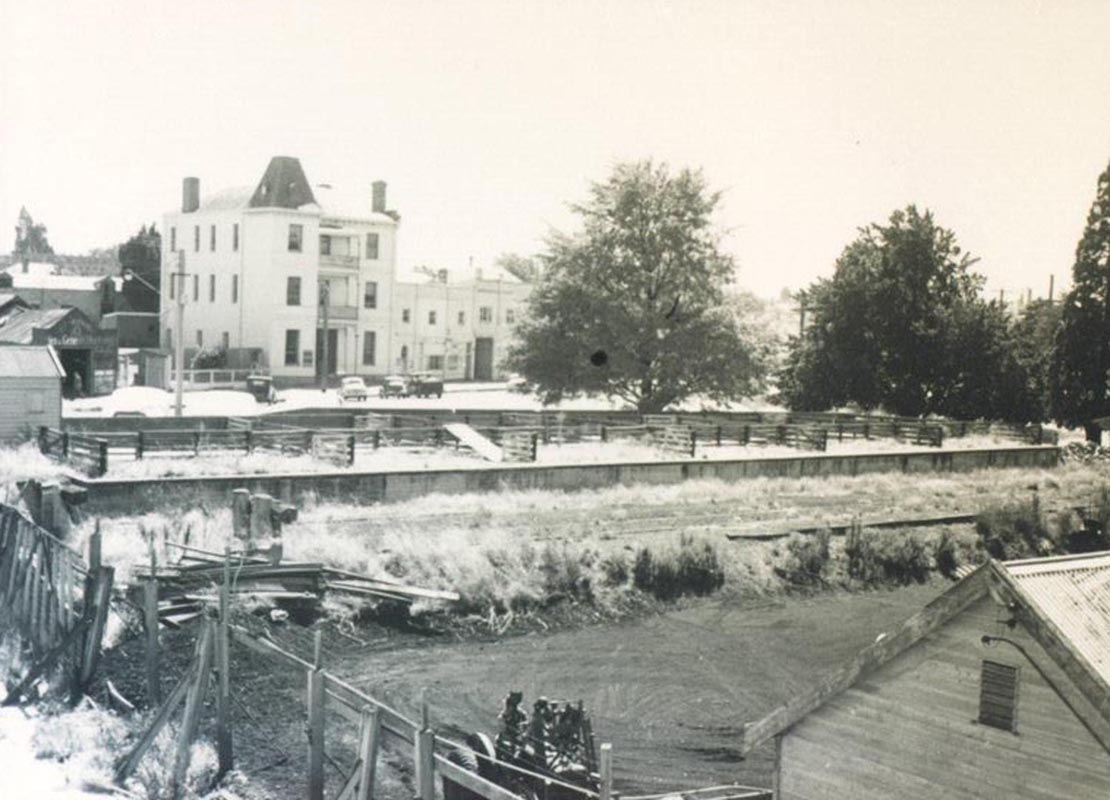 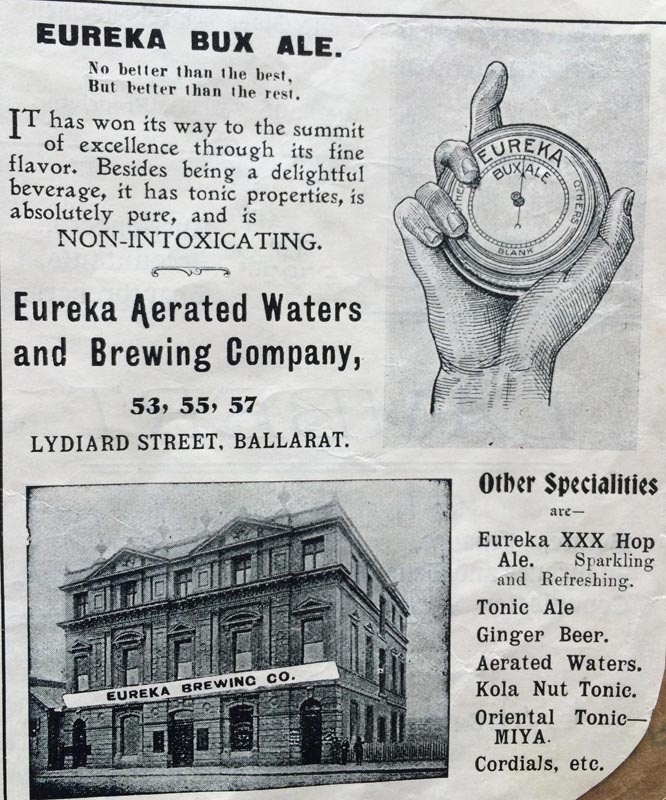