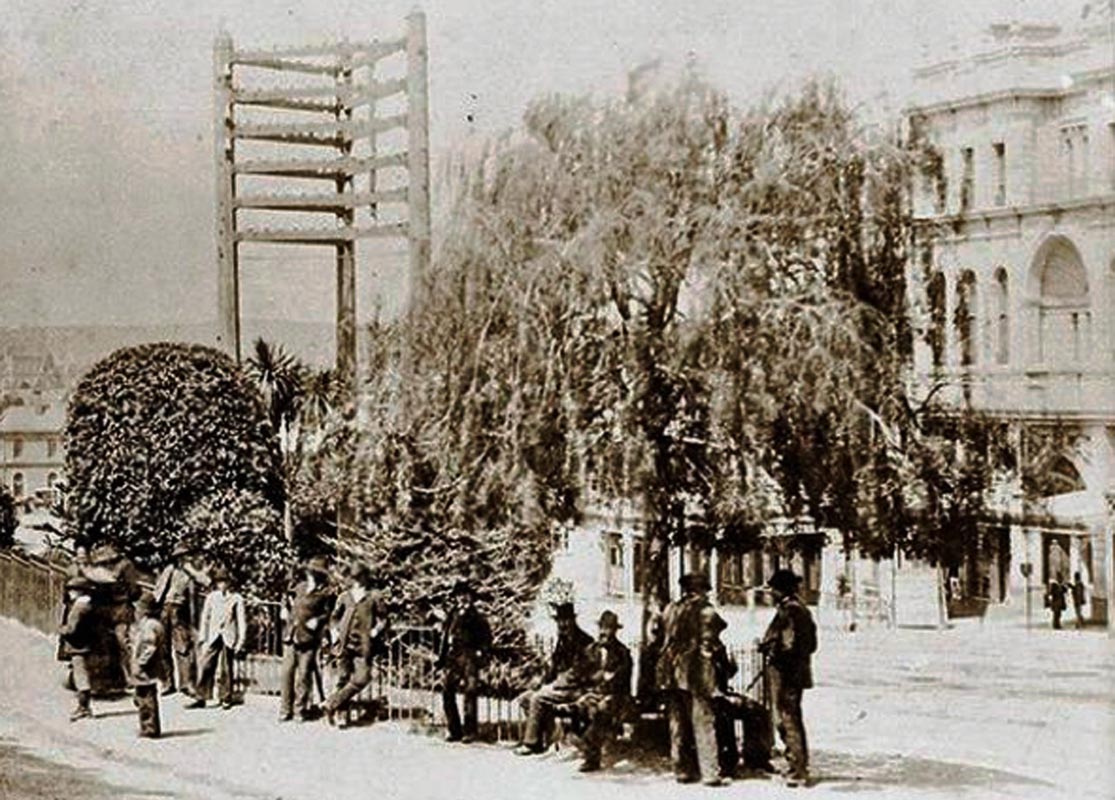 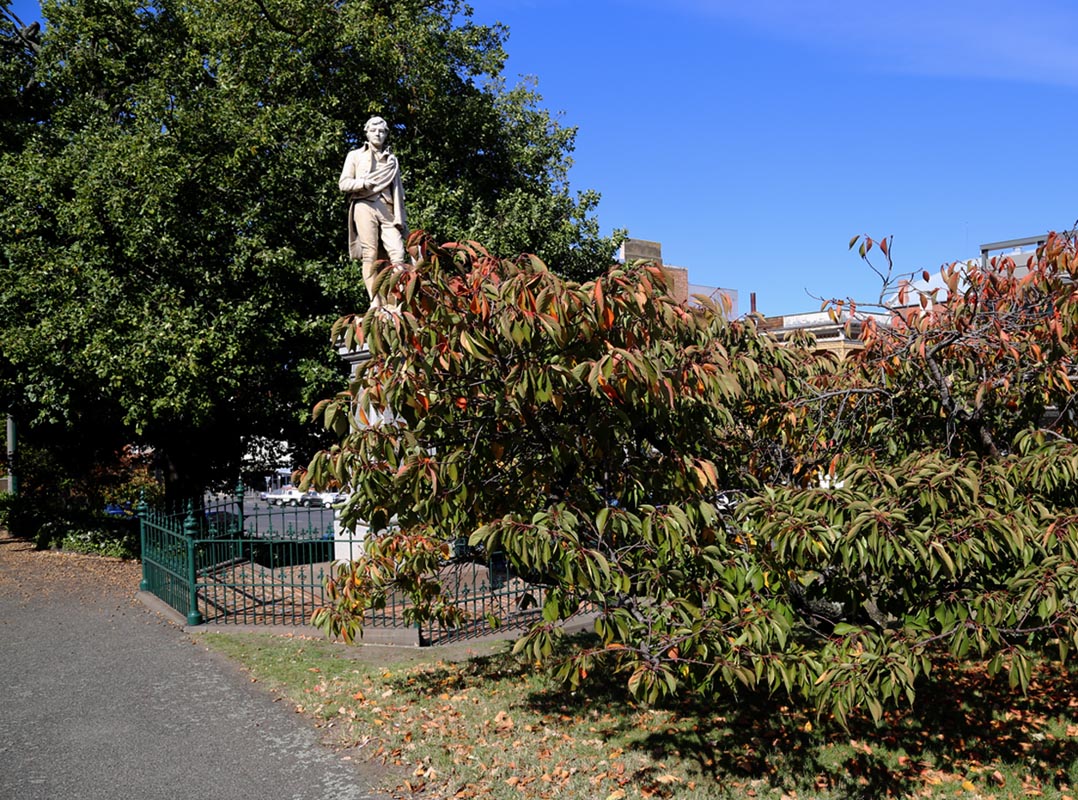 Walk up from the Titanic bandstand to the intersection of Sturt and Lydiard. There's a few important memorials to take in; for the establishment of free speech, for the recognition of the great poets, and for one of the most infamous expeditions of exploration in Australian history.

The Loafers' Tree was Ballarat's version of the original Speakers Corner in Hyde Park, London, established in the wake of 'freedom of speech' being declared a basic right - a place where public speakers may hold forth on any subject as long as it is considered lawful.

Where the Burns statue now stands, there grew, in the late [1870s], a large willow tree under the shade of which was a wide seat, where on sunny afternoons gathered all the amateur politicians, and loudly denounced the doings of the Berry and other governments. This tree was rudely known as Loafers' Tree. - Spielvogel papers

Ballarat's Loafers' Tree came about after the establishment of a Speaker's Corner in The Domain in Sydney in 1878, and in Birrarung Marr in Melbourne in 1889.

The statue honouring Scotland's great poet Robbie Burns came about by a call for private subscription, to which a sizable portion of Scottish immigrants in Ballarat contributed. Ballarat-based artist Thomas Thompson designed it, sculptor Giovanni Udny, working in Carrara, Italy, was commissioned for the job and the statue was shipped to Ballarat and unveiled with great ceremony in April 1887.

"There is another singular coincidence in the placing of Burns' statue in Ballarat, and that, too, beside the willow tree which now partially veils the marble, to the annoyance of the public. Many years ago Mr Thomas Lang, of the firm of Lang, Rennie,and Co., brought out some slips of Kilmarnock willow, which he planted in Ballarat, and which look so beautiful now around our lake. The tree beside which the statue of Burns is erected is thus a lineal descendant of one of the willows under which Burns often reclined when his 'poet's eye was in a fine phrenzy rolling.' It is surely strange that, here at the other side of the world, the statue of this Kilmarnock man should have , thus been erected beside a Kilmarnock wil low tree, and that without design..." - letter to editor, Tom Touchstone, Kilmore Free Press,1887

'Tom Touchstone' was the pseudonym for Thomas Bury, a columnist in the Ballarat Courier during the 1870s into the 1890s who first publicly campaigned for statues honouring the national poets of Ireland, England and Australia as well as Scotland.

You can see the Thomas Moore statue not far from here - and somewhere else on this tour we'll find where the statue of William Shakespeare ended up... 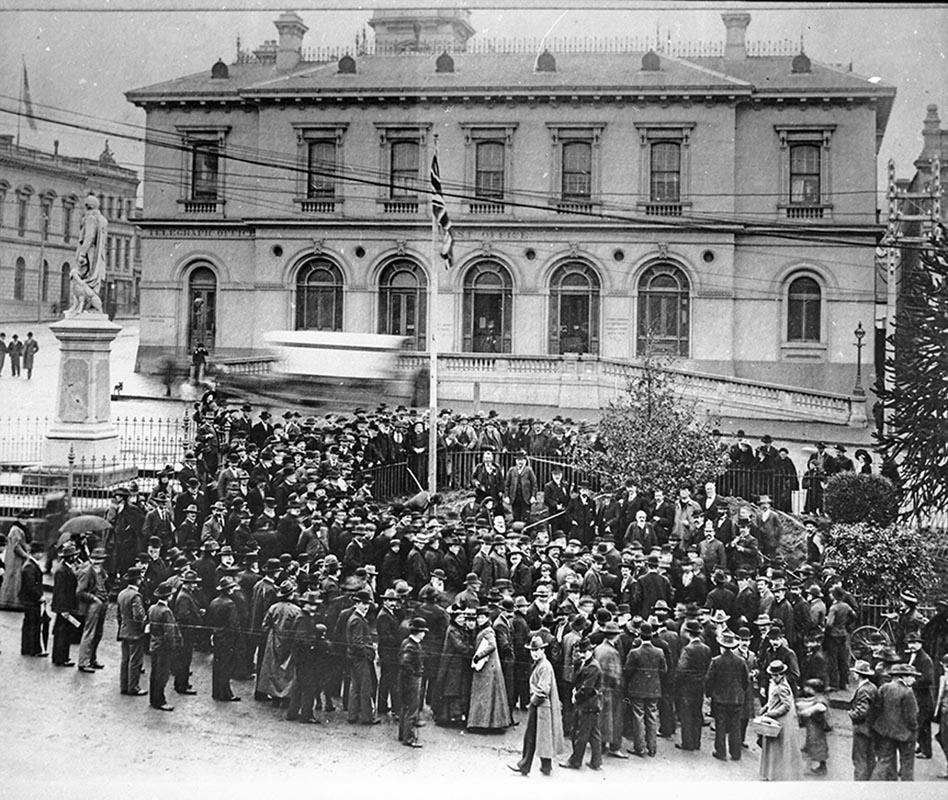 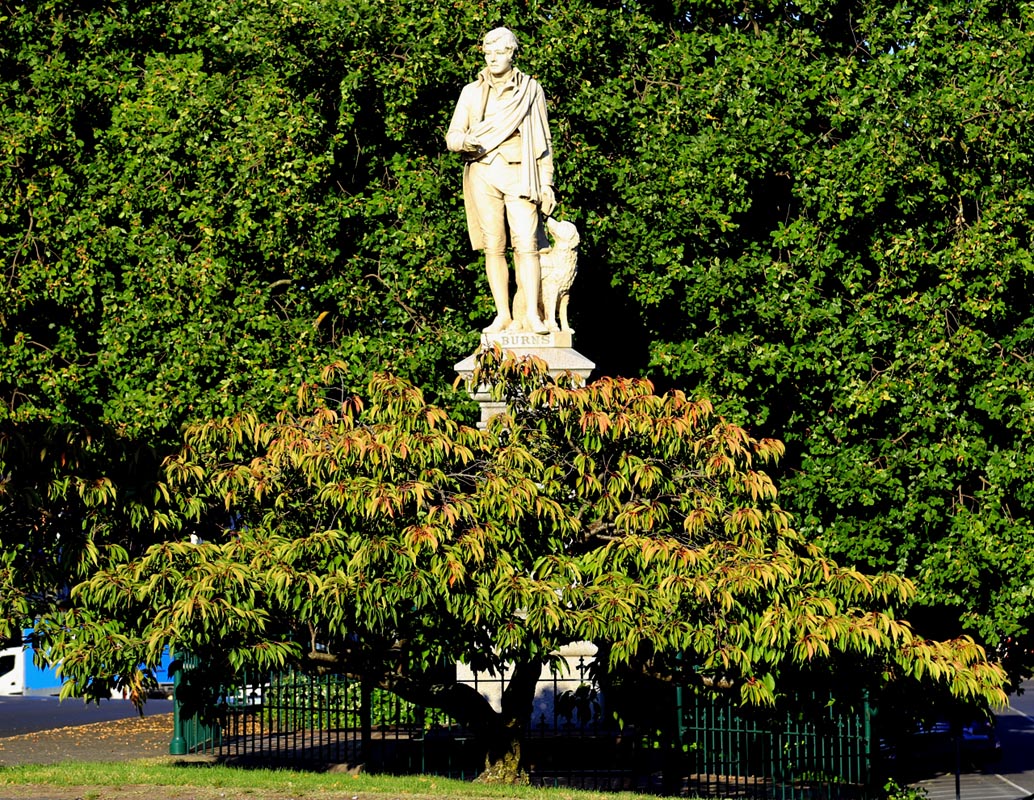 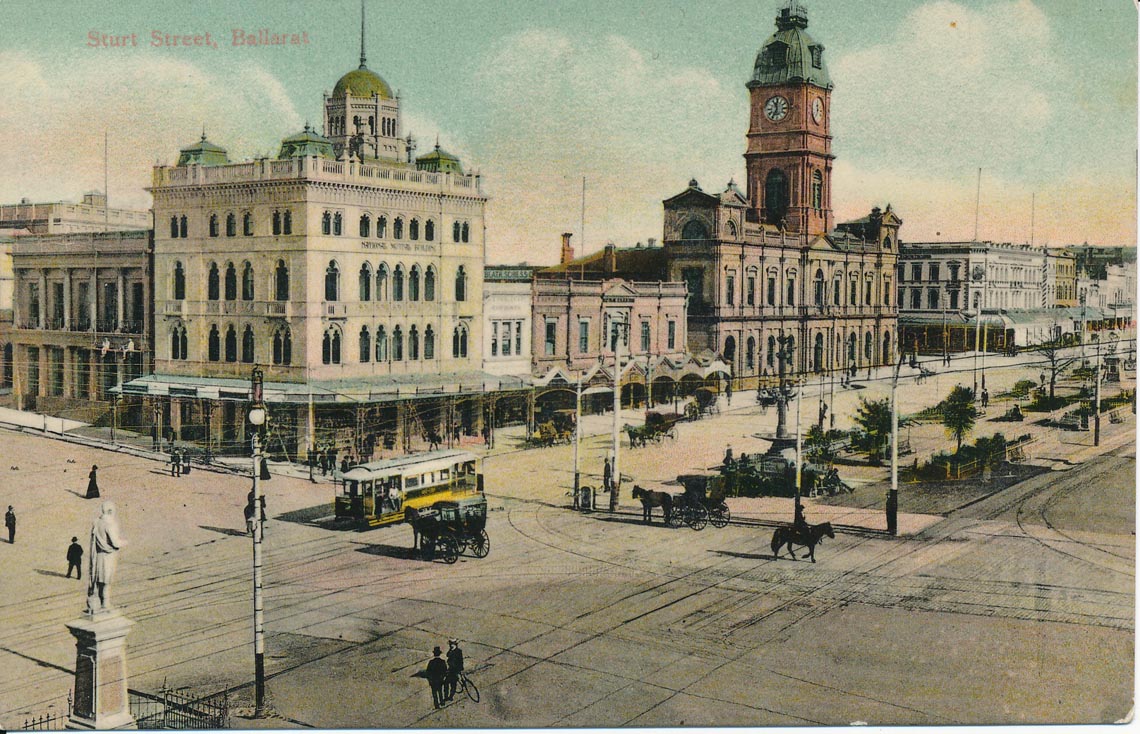 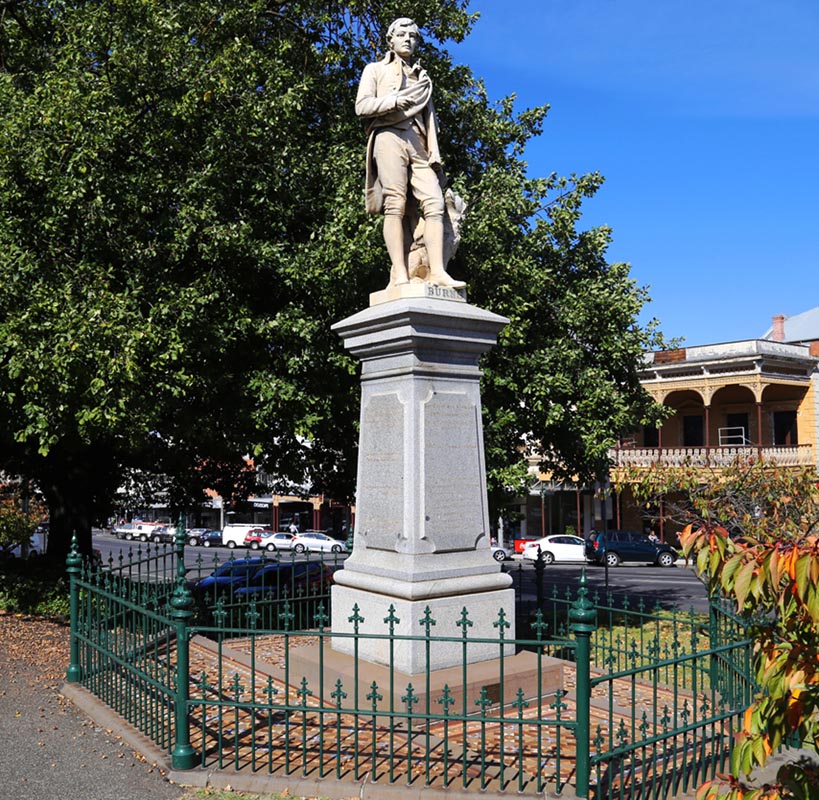