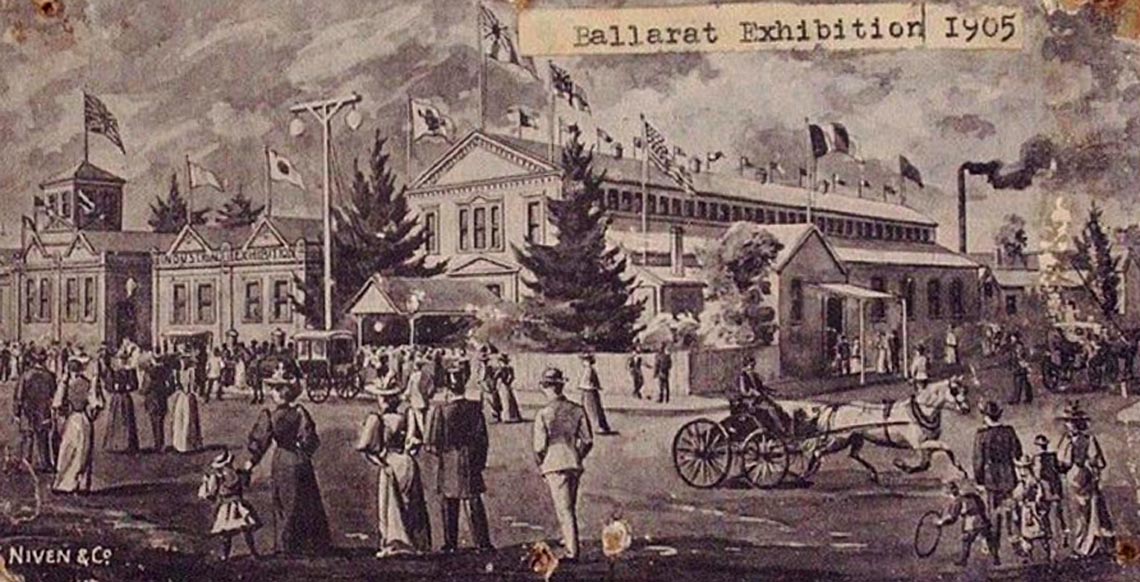 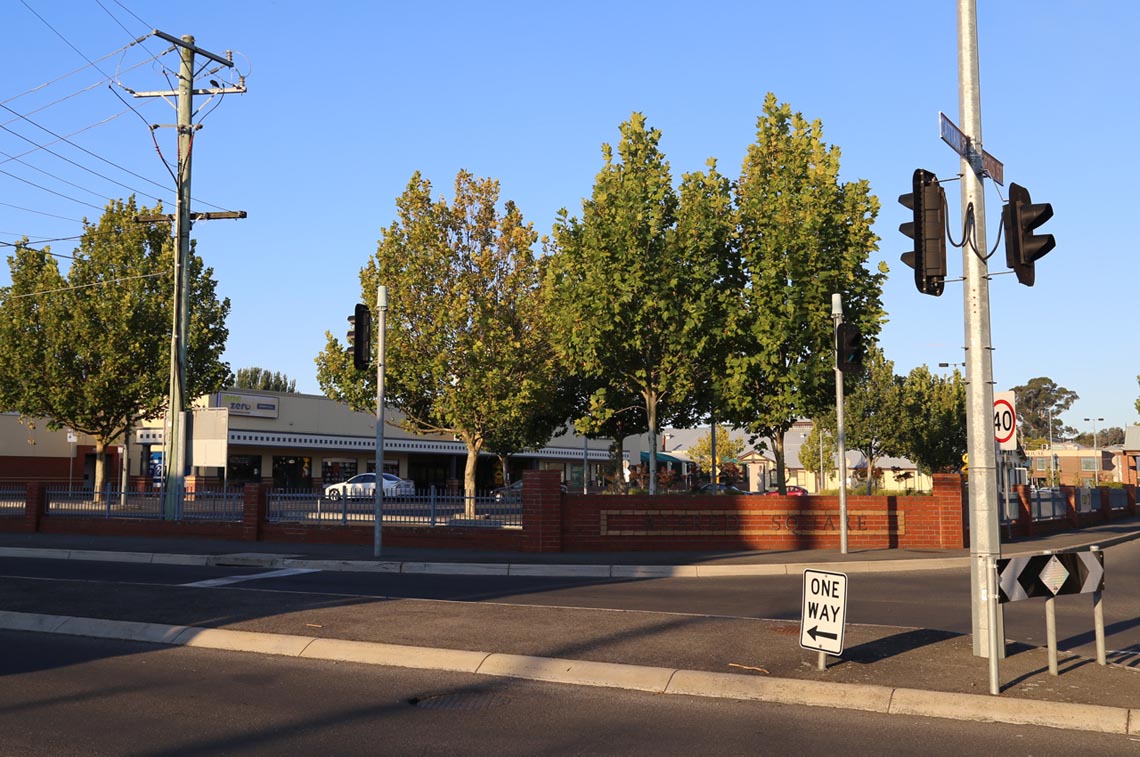 The car park and retail outlet you see were once the site of one of Ballarat's biggest Victorian era halls - that hosted Ballarat's first Royal visit, a speech from future prime minister Alfred Deakin on the need for Australia to federate as a nation - as was the venue for mayoral balls, films, performances for the South Street competitions, and Victoria's first Juvenile Industrial Exhibition.

It was big enough to fit 7,000 people - and it was built in just 7 seven weeks. Symbolically straddling the Yarrowee Creek connecting the Ballarat West and Ballarat East municipalities, the two Councils hurriedly put together plans and built the Alfred Hall in order to greet Prince Alfred, the Duke of Edinburgh for the very first Royal visit to Ballarat in 1867.

"To see the Alfred Hall in its glory, the visitor must see it at night, with its myriad gas starlights illuminating its ample space in height and breadth, in nave and aisles, and gallery, touching all its colors, pillars, arches, and flowery festoons with a radiance unknown in the garish light of day." - Ballarat Star, December 11, 1867.

The 1878 Juvenile Industrial Exhibition was the first display of trade, craft and artworks by young men and women of Ballarat, Creswick, Daylesford, Bendigo, Melbourne and other colonies around Australia, attracting more than 5,000 works of art and examples of tradecraft. It ran for 92 days and attracted an estimated 160,000 people.

Ballarat's first elected MP Alfred Deakin conducted major speeches here - in 1894 as leader of the Federation League, to a crowd of 2,000 people in the 1900s, and in 1905, as Australia's second Prime Minister. Other political leaders, including Labor leader Dr H.V Evatt, spoke here during WW1 and WW2 and later in the 1950s

The building was designed by Henry Caselli, who also designed Ballarat's fire station, the School of Mines and the interior of the Town Hall.

In 1957 the Alfred Hall was demolished upon the completion of the Civic Hall two years earlier as the city's new major exhibition and performance space. 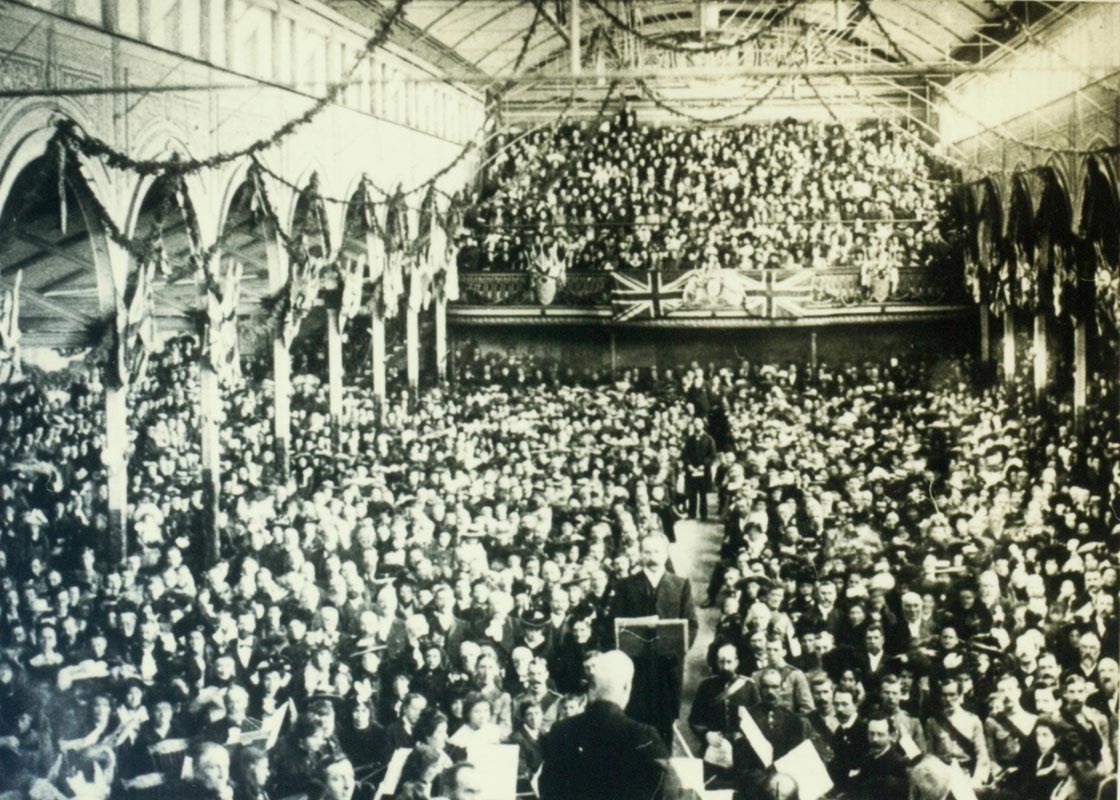 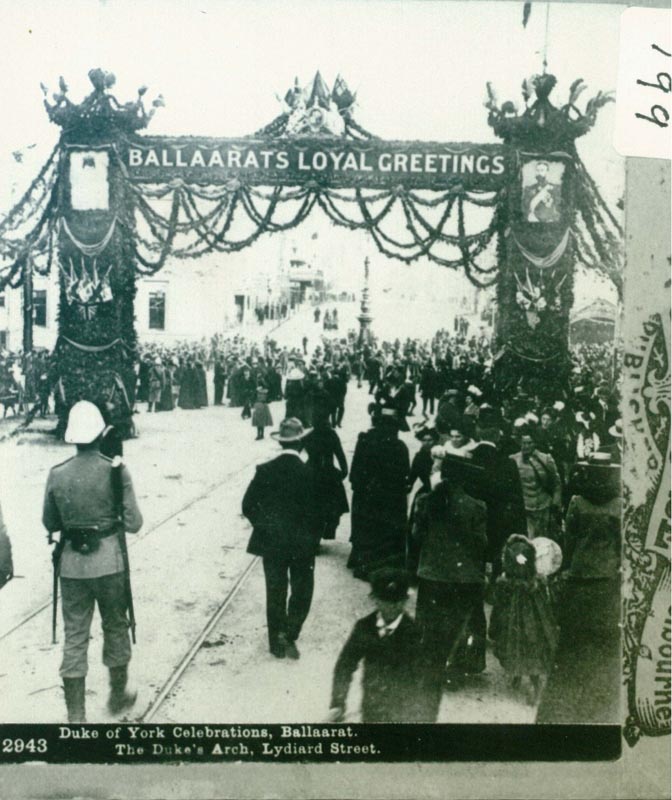 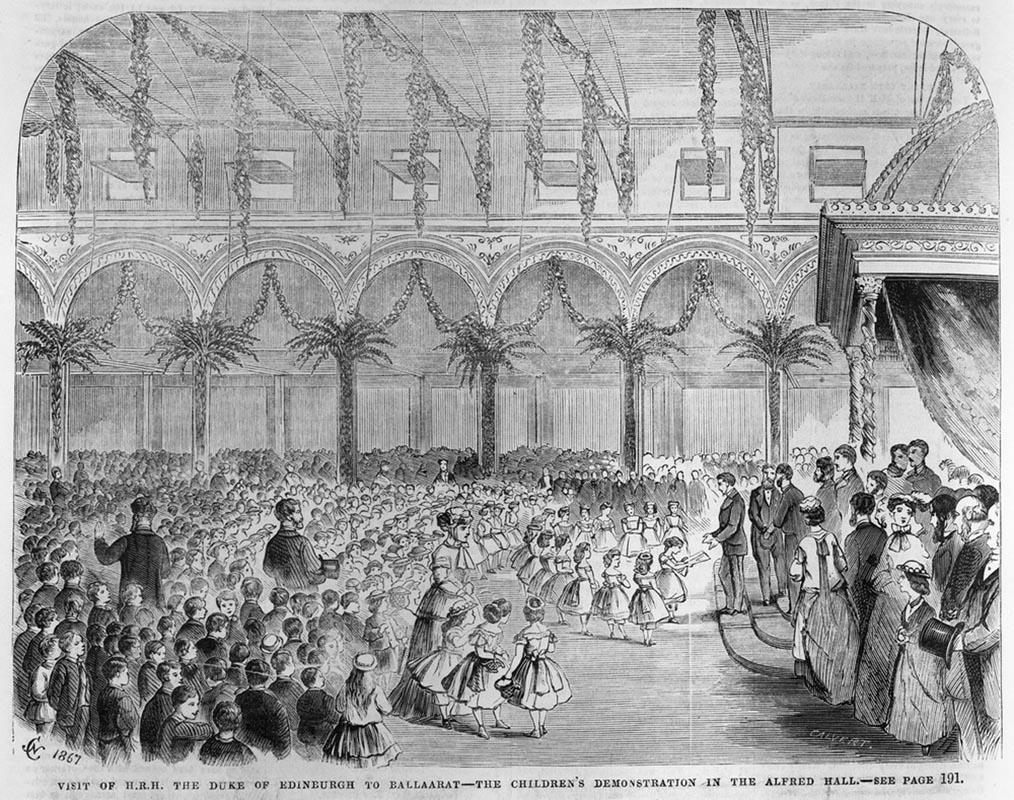 The Duke's Visit to Alfred Hall 1867- The Children's Demonstation. By Samuel Calvert and Nicholas Chevalier 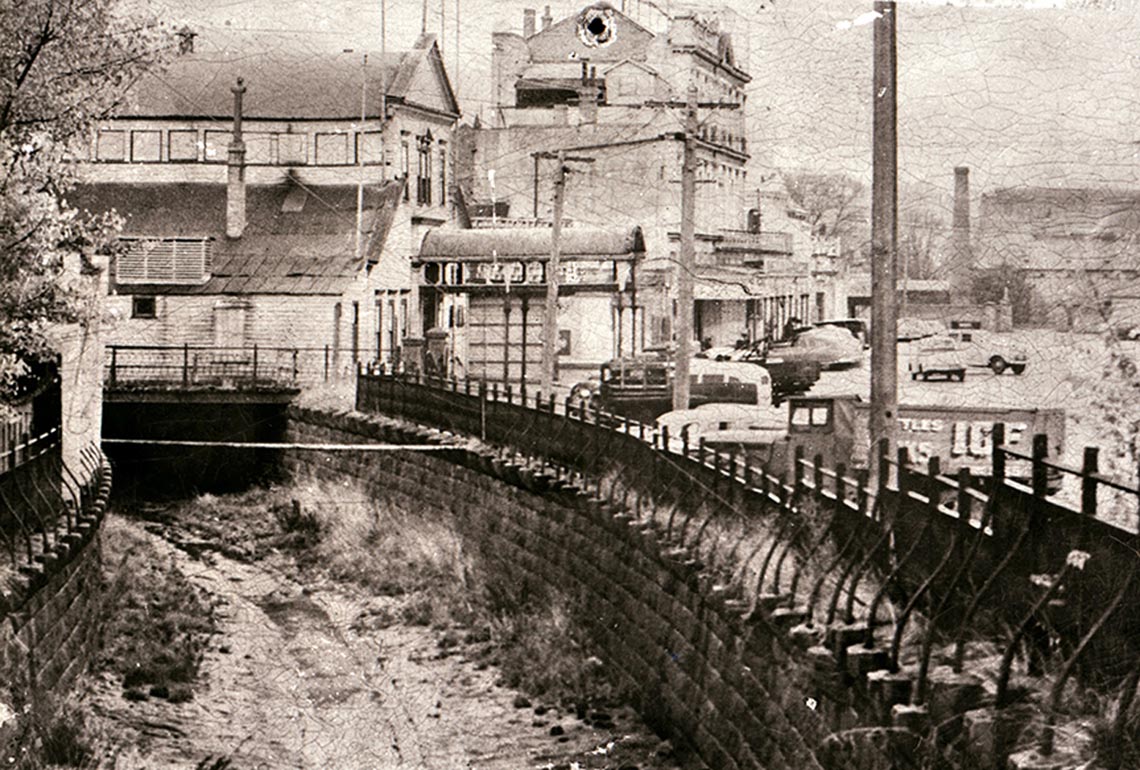 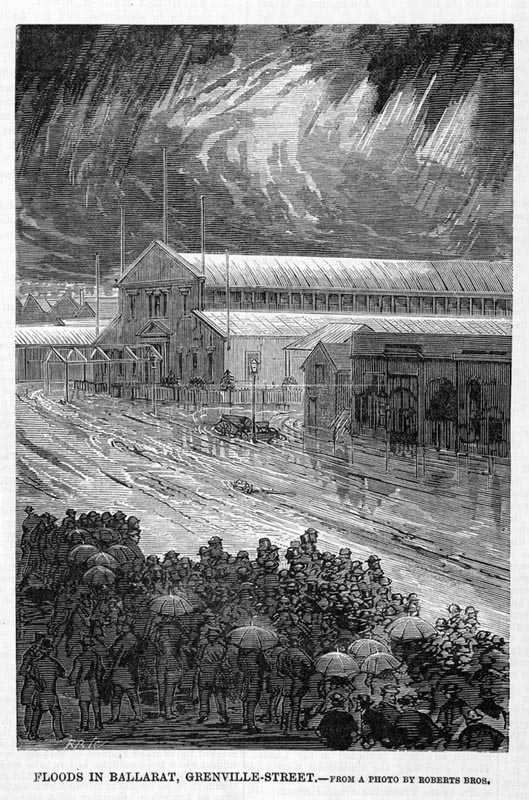 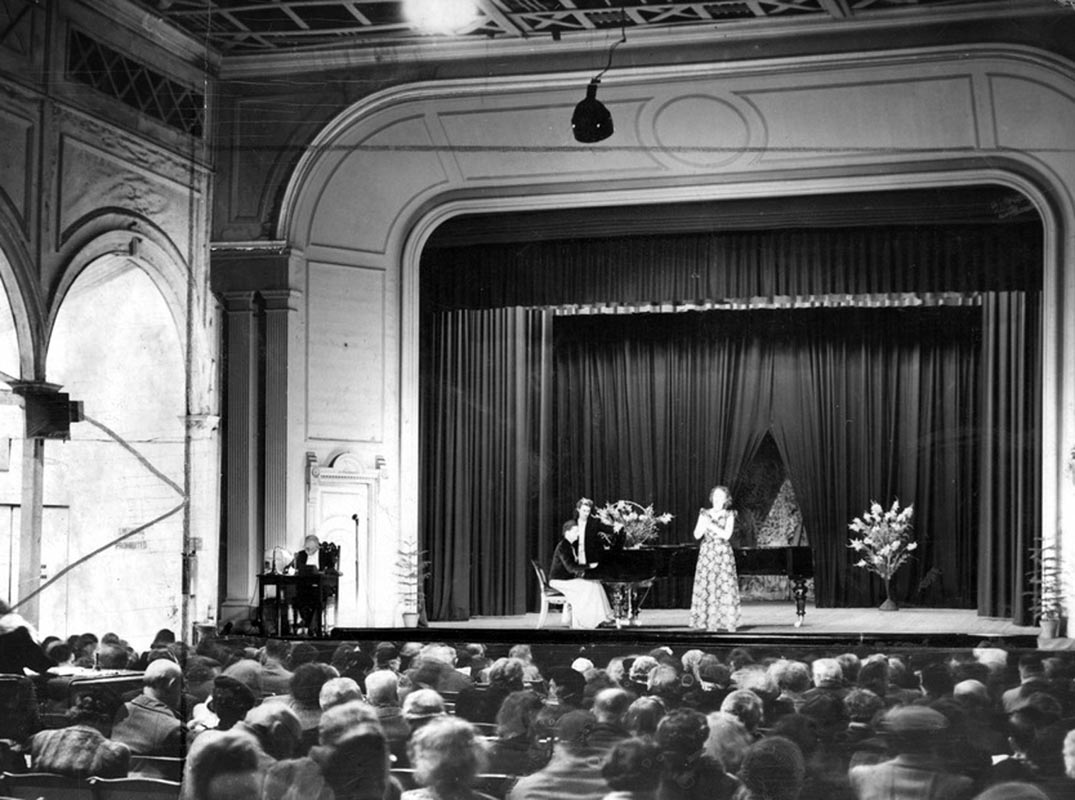 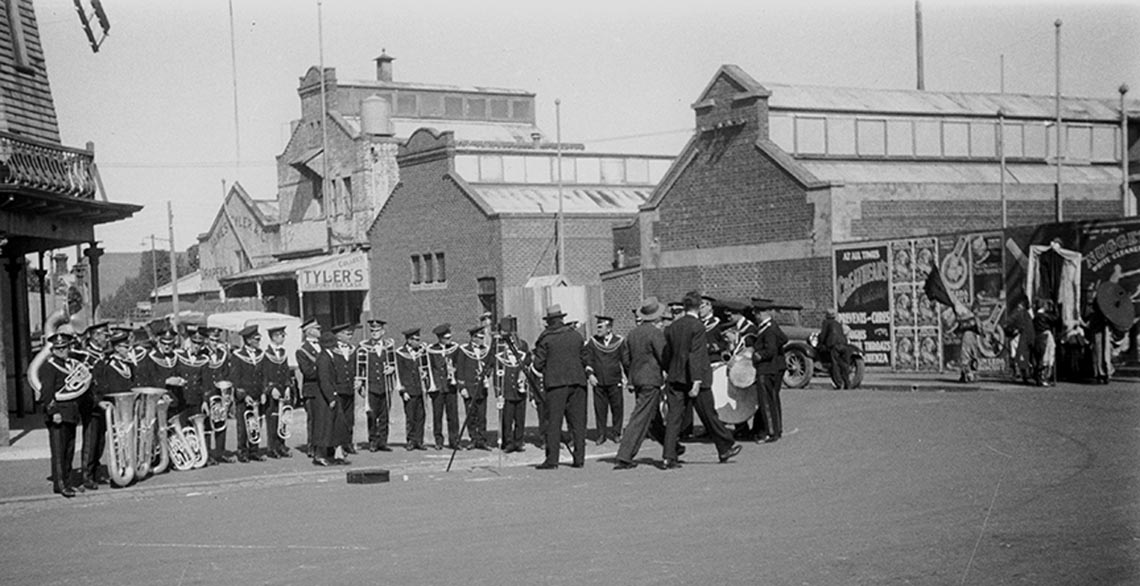 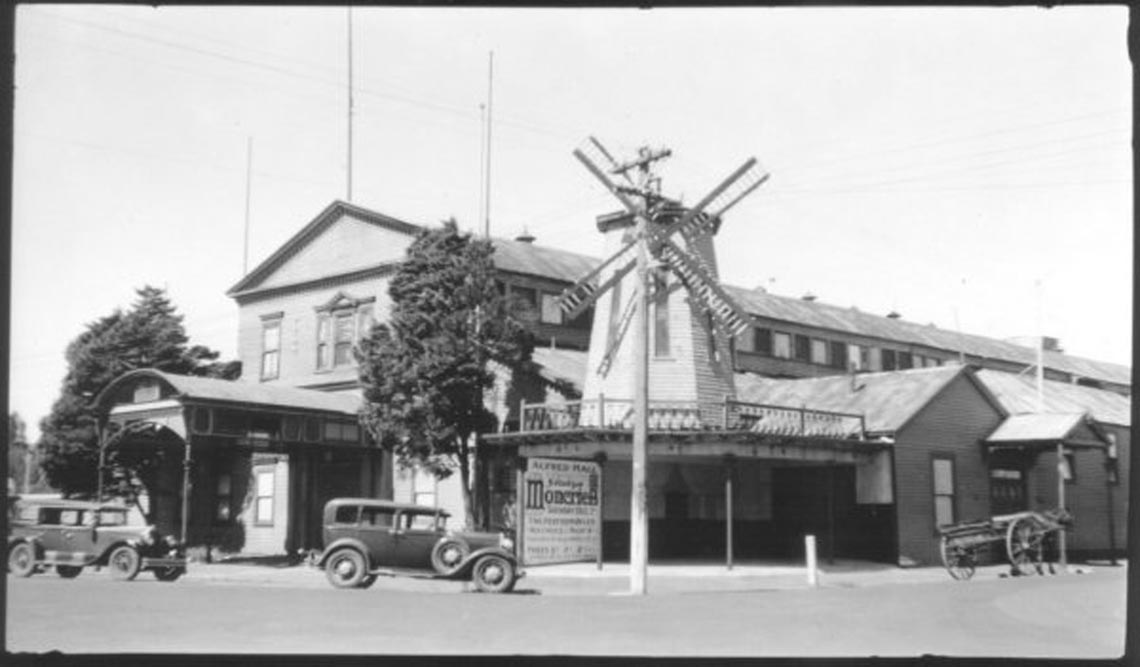 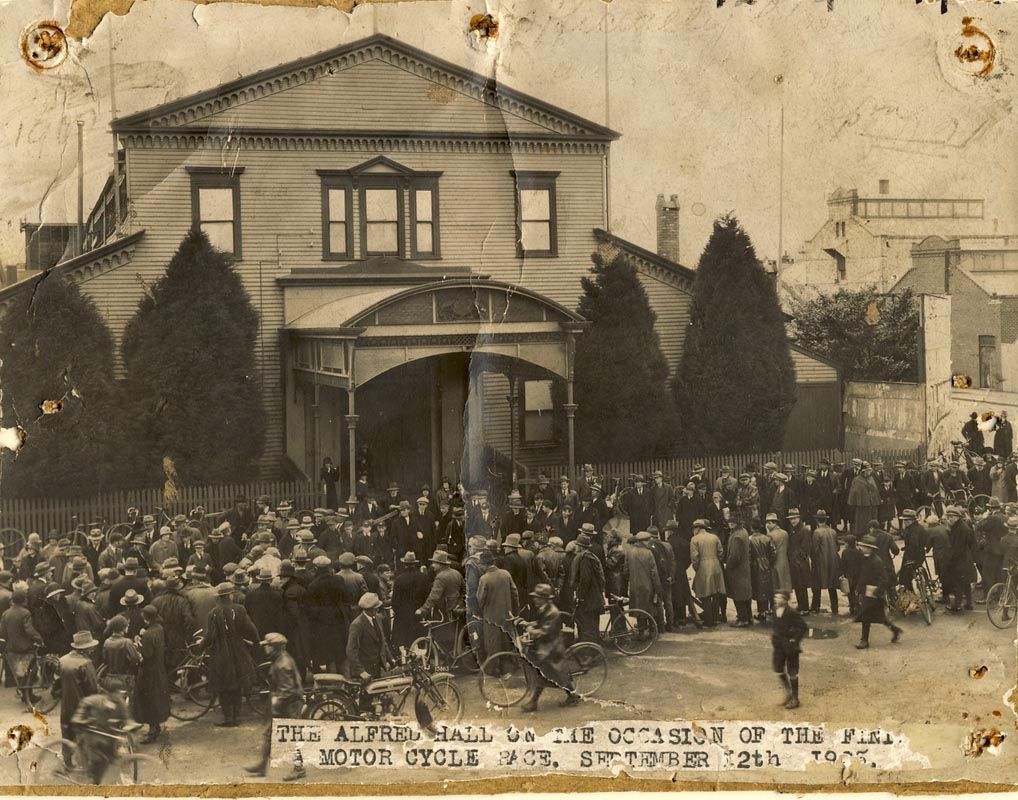