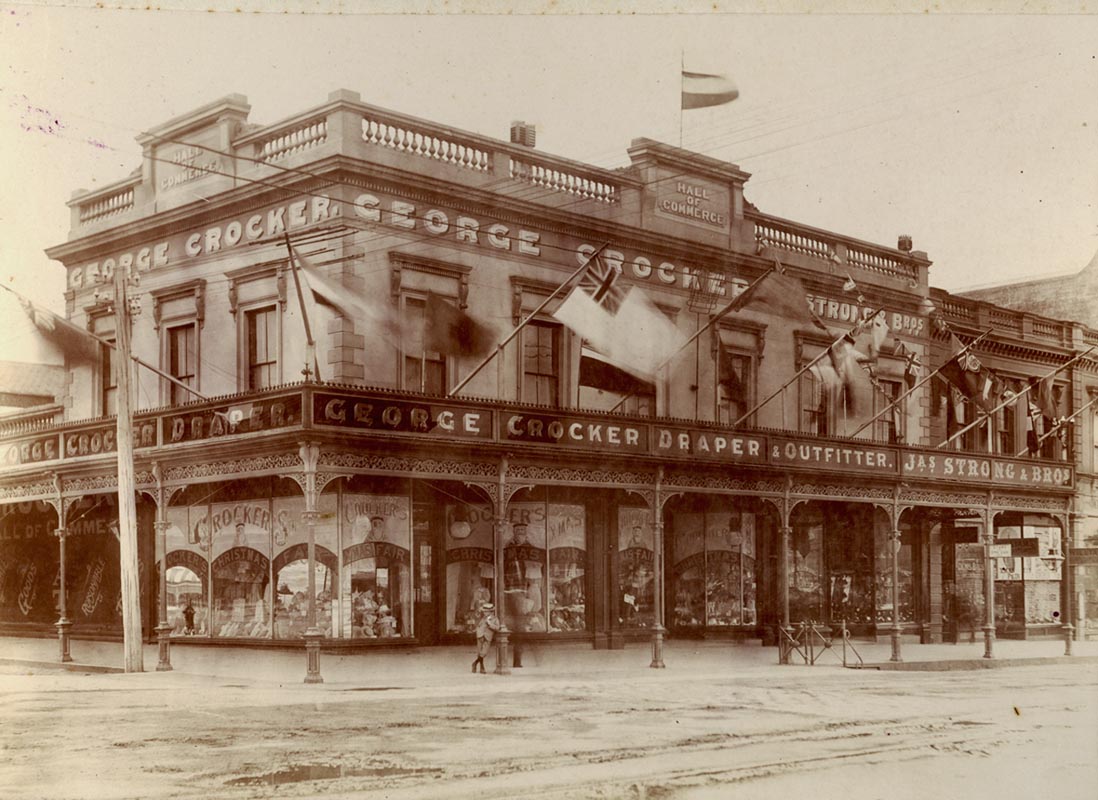 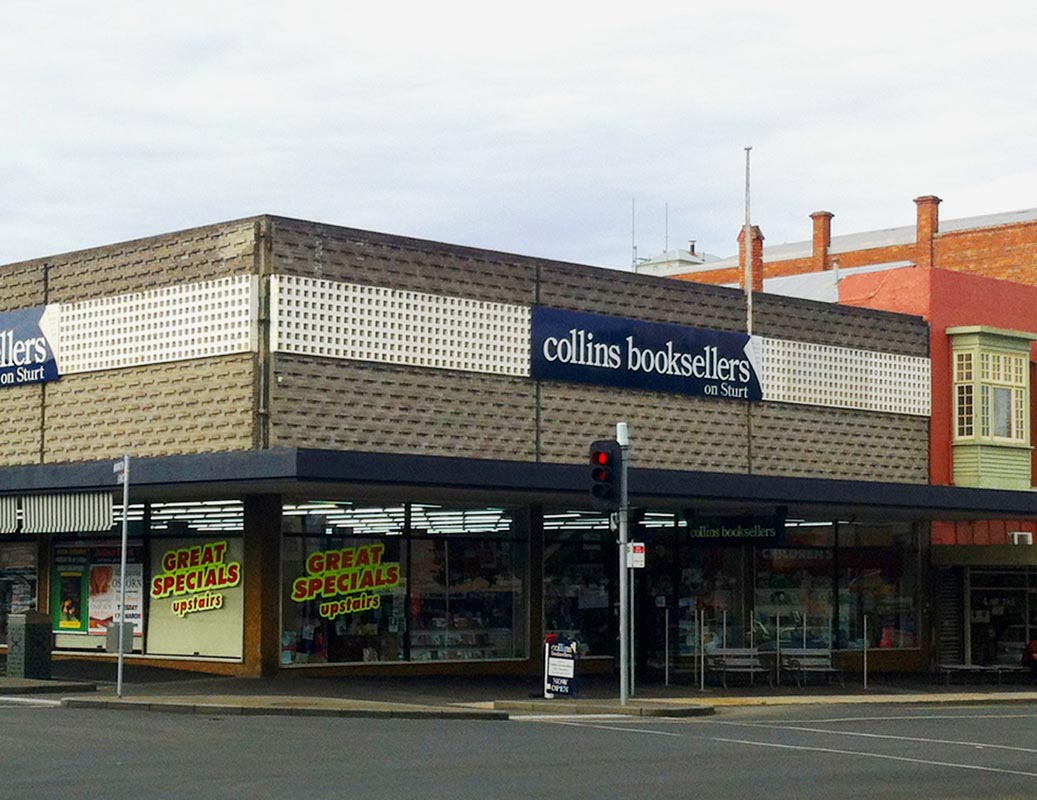 Established in 1862, this building was originally the Hall of Commerce. In 1865, it was a hive of retail activity, including a boot and shoe department and an under-clothing and baby-linen department run by "experienced and attentive ladies."

'CIVILITY AND ATTENTION IS THE ACKNOWLEDGED RULE OF THIS ESTABLISHMENT'

George Crocker came to Australia from England, aged 15 - later serving two one year terms as a Ballarat mayor, in 1912 and 1919. He purchased the Hall of Commerce in 1876, and established what was a classic Victorian era department store, Crocker's, which would operate for the next 130 years

He had ten children with his wife Clara Walsh ; 6 daughters and 4 sons. Two of their sons would die in the First World War.

The shop had an old-world charm with wide counter edged with tape measures and an aerial cash carriage system whereby cash payments were placed in a small canister and sent flying up to the cashier perched in an eyrie near the ceiling.

In later years it moved into a smaller premises next door and remained managed by descendents of the Crocker family until 2011. 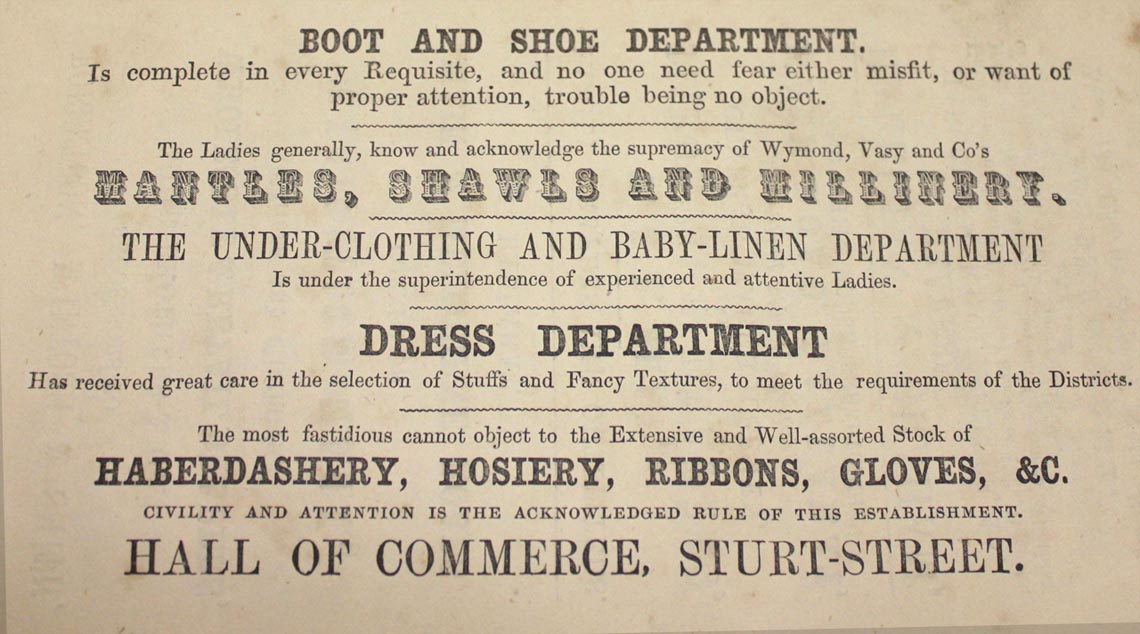 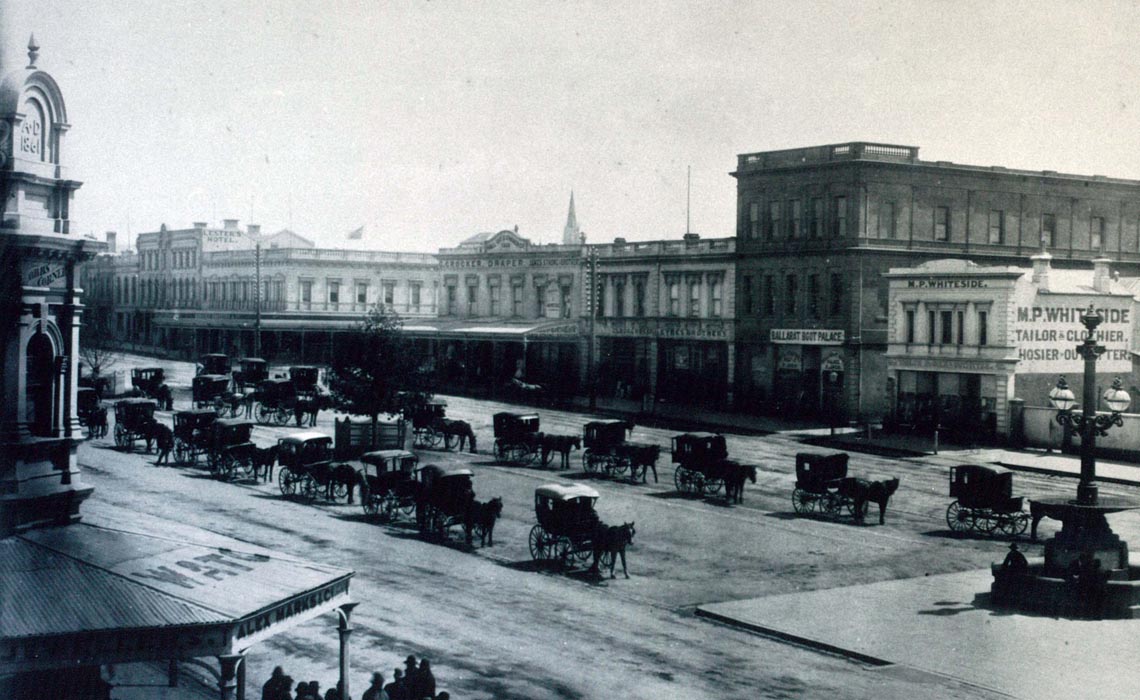 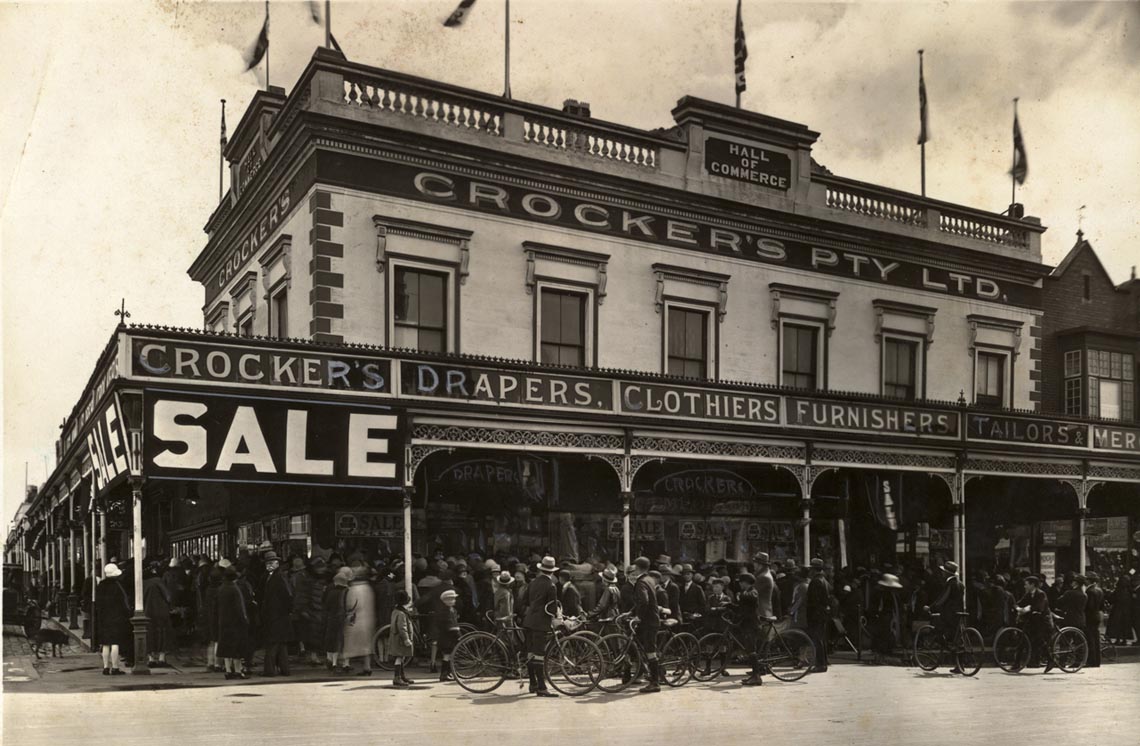 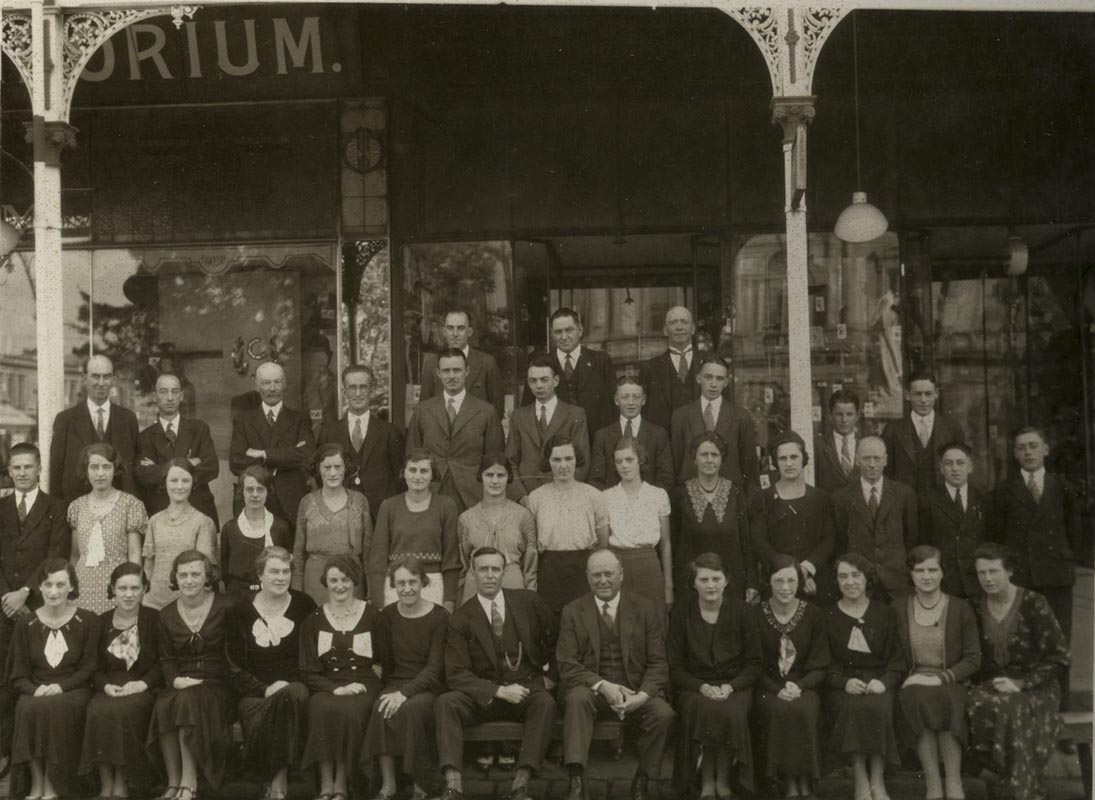 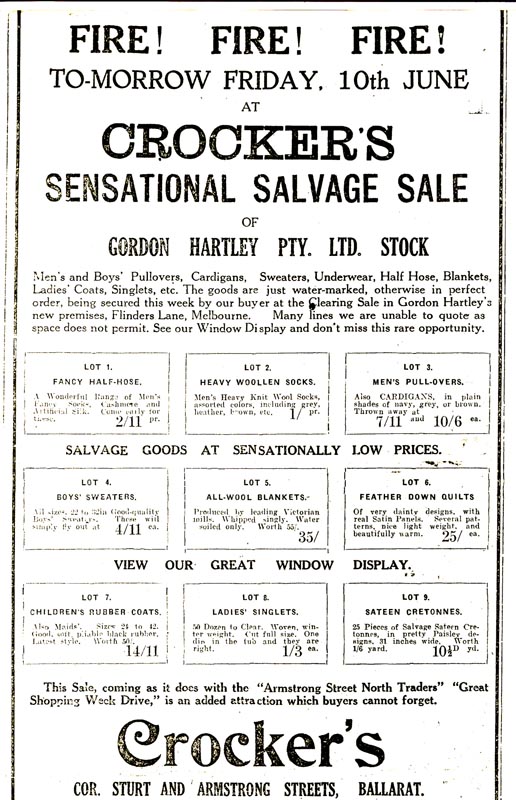 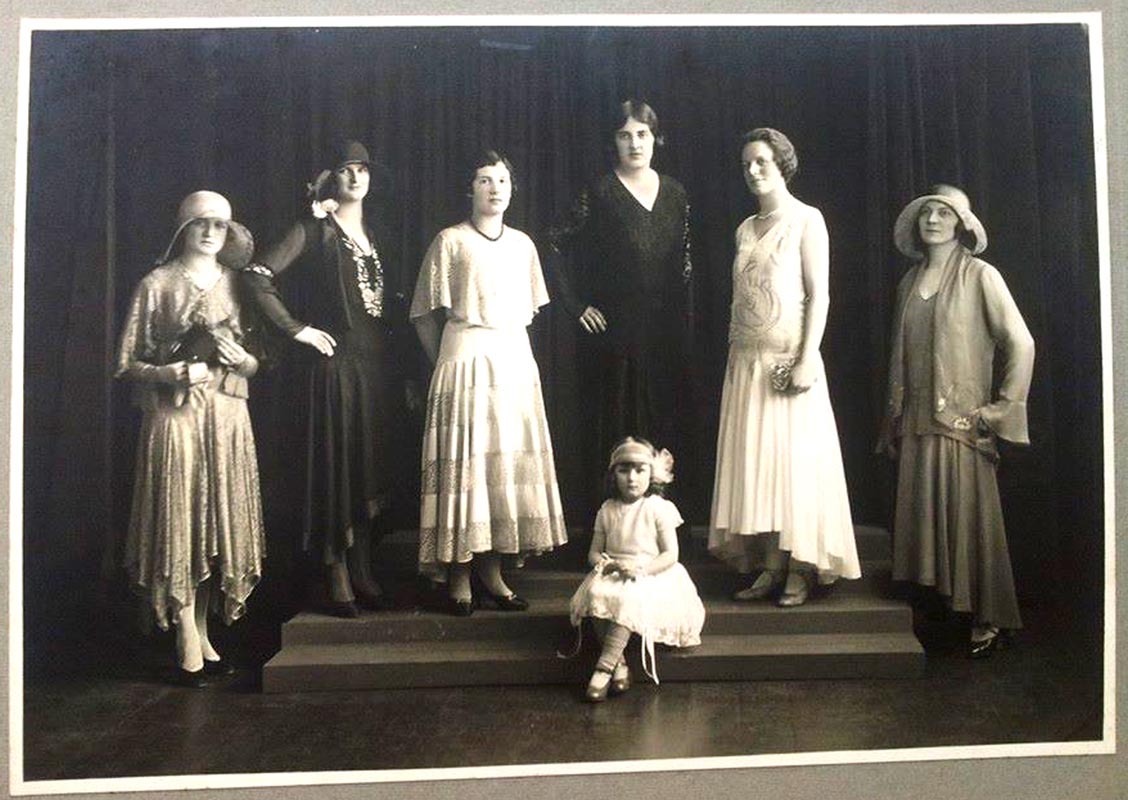 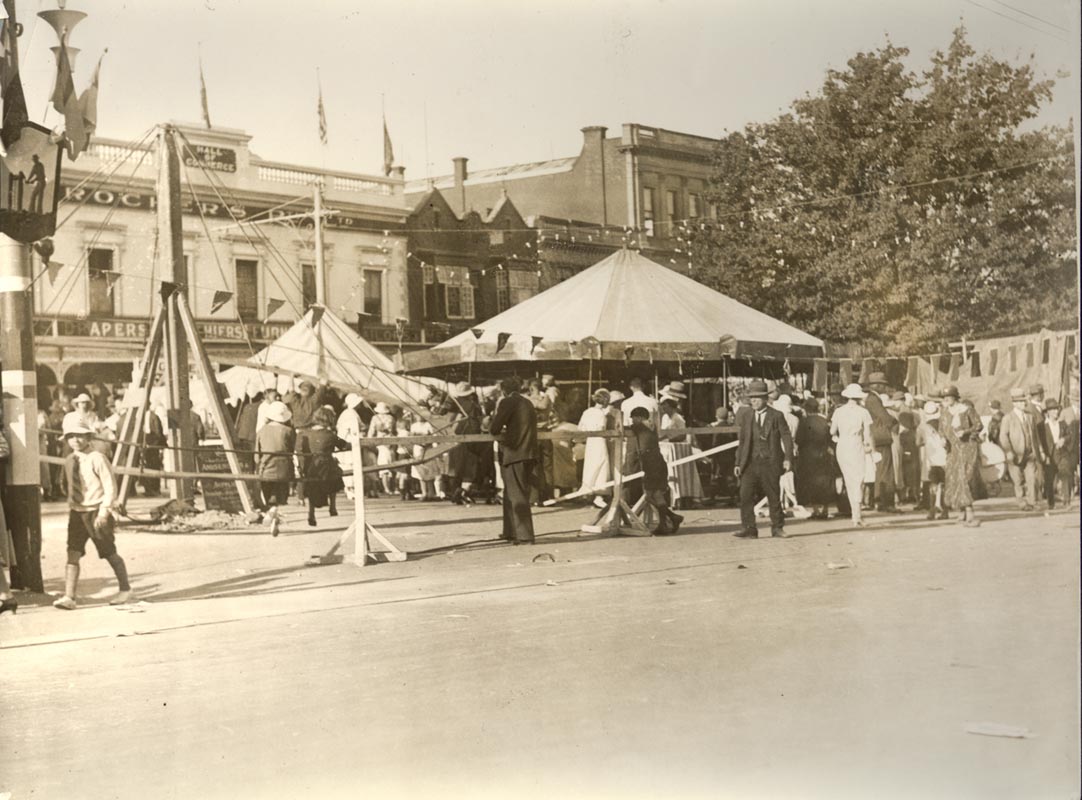 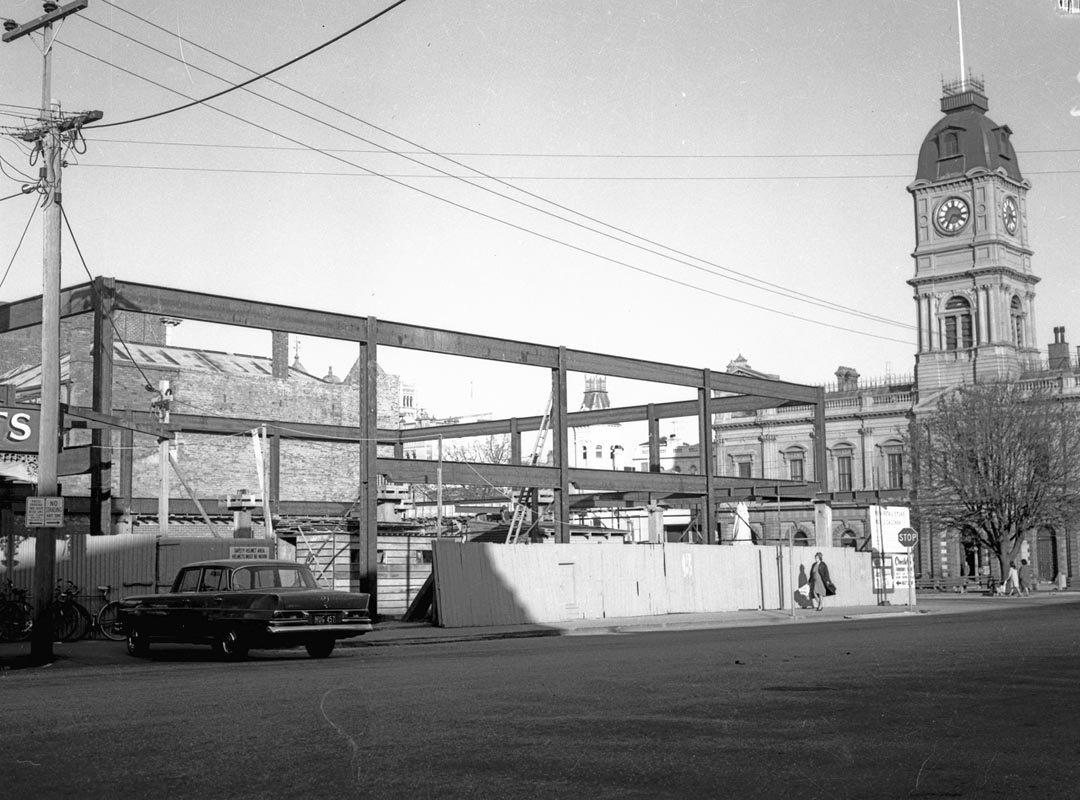