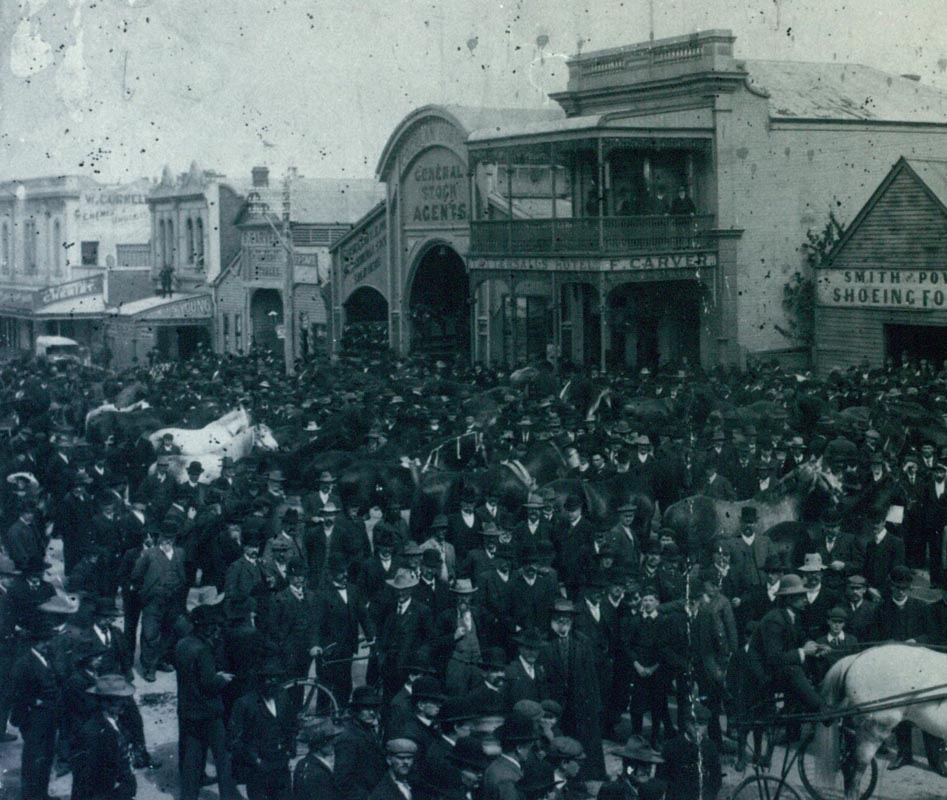 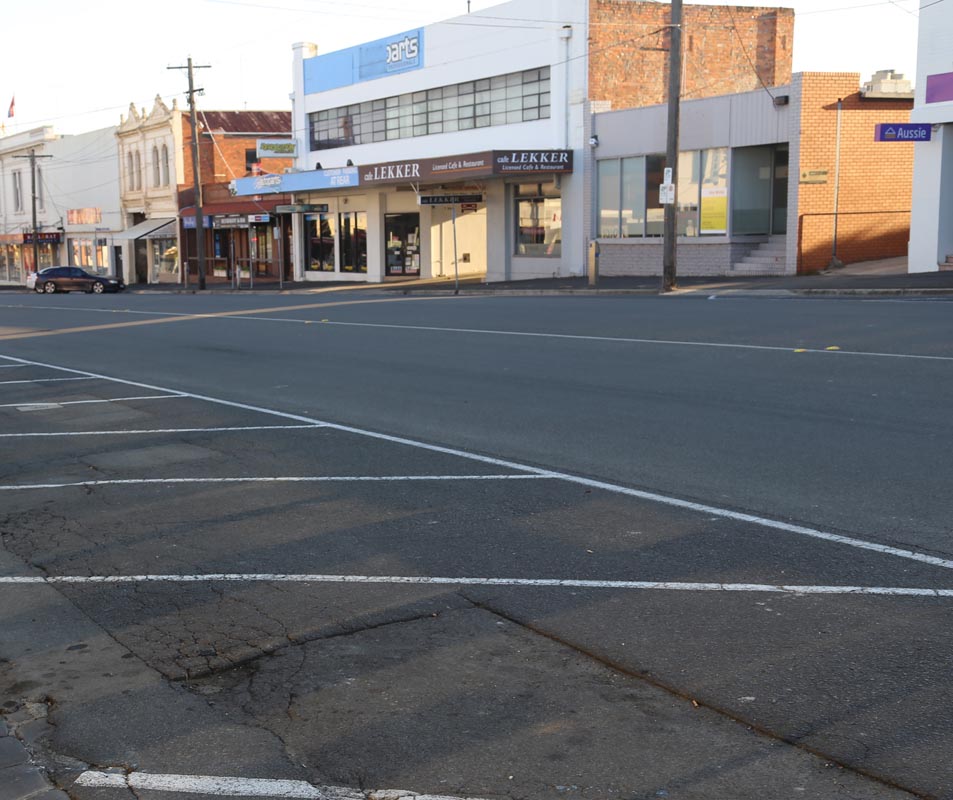 Instructions Drag the line left or right to reveal the snowy street many decades ago.

This part of Doveton Street is around the corner from the former horse cab ranks on Sturt Street which stretched down to Armstrong Street until being removed in 1897 and replaced with flowerbeds. All manner of equine-related businesses operated in this street; saddlery, livery, stock and station agents and feed all bustled with business.
The street was routinely filled with hundreds of horses and horse-drawn vehicles headed into and out of town, and on occasions such as the annual Horse Parade, pictured here, it got even busier.

In the 20th century it was horsepower of an entirely different nature which would make this place special, however.

Look around this section of footpath and you'lll spot a small plaque marking the site of Grantner and Irving's motorcycle shop.

Phil Irving was the son of a veterinarian in the Western districts, growing up fixing his father's four motorcycles used for making house calls. He cut short a scholarship to the Melbourne Technical College (RMIT) in mechanical and electrical engineering when he found work with an engine manufacturer; in 1926 he returned to Ballarat and started a motorcycle shop, specialising in building and repairing engines but was forced to close after couple of years due to harsh economic times.

Phil moved to England in 1930 by hitching a ride as pillion passenger and mechanic to Scottish engineer John Gill on the return leg of his UK to Australia round trip on a sidecar motorcycle.
Phil Irving's impact on the world is best described as being the man who invented the modern V-Twin motorcycle engine and the Brabham Formula One V-8 racing car. Motorcycle enthusiasts know him as the engineer behind the Vincent Rapide, Black Shadow and Black Lightning motorcycles; his columns and books were very popular and he was awarded an MBE in 1976 for "services to automotive engineering". Having returned to Australia many years ago he died aged 89, working on engines in a Harley Davidson store in Ballarat.

He is remembered by a plaque here - and by the Confederation of Australian Motor Sport, naming its highest engineering accolade the Phil Irving Award, and by the Phillip Island motorcycle race organisers who run the annual Phil Irving Trophy race. 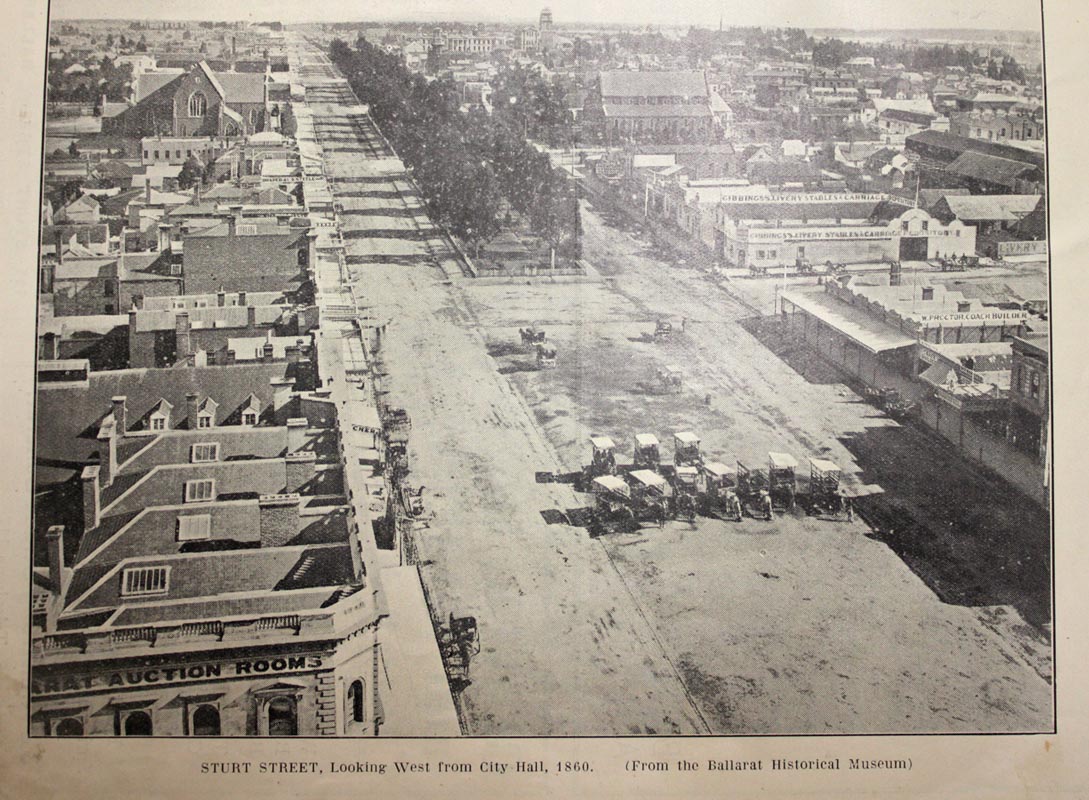 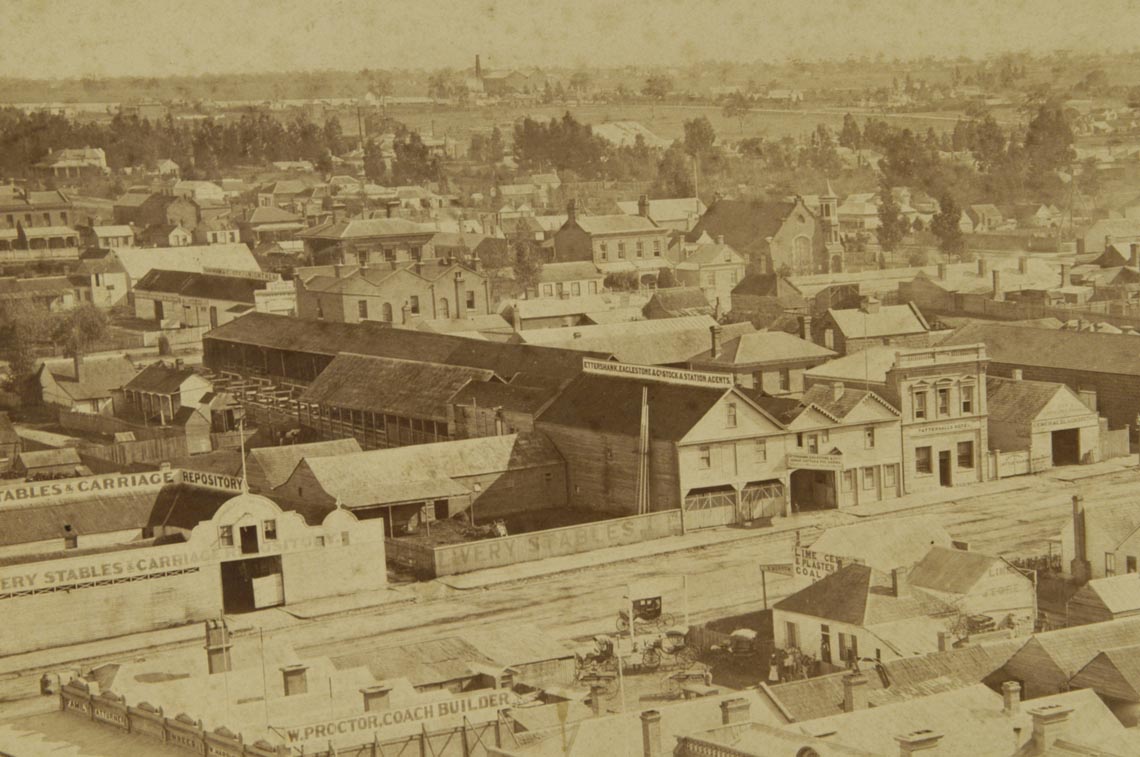 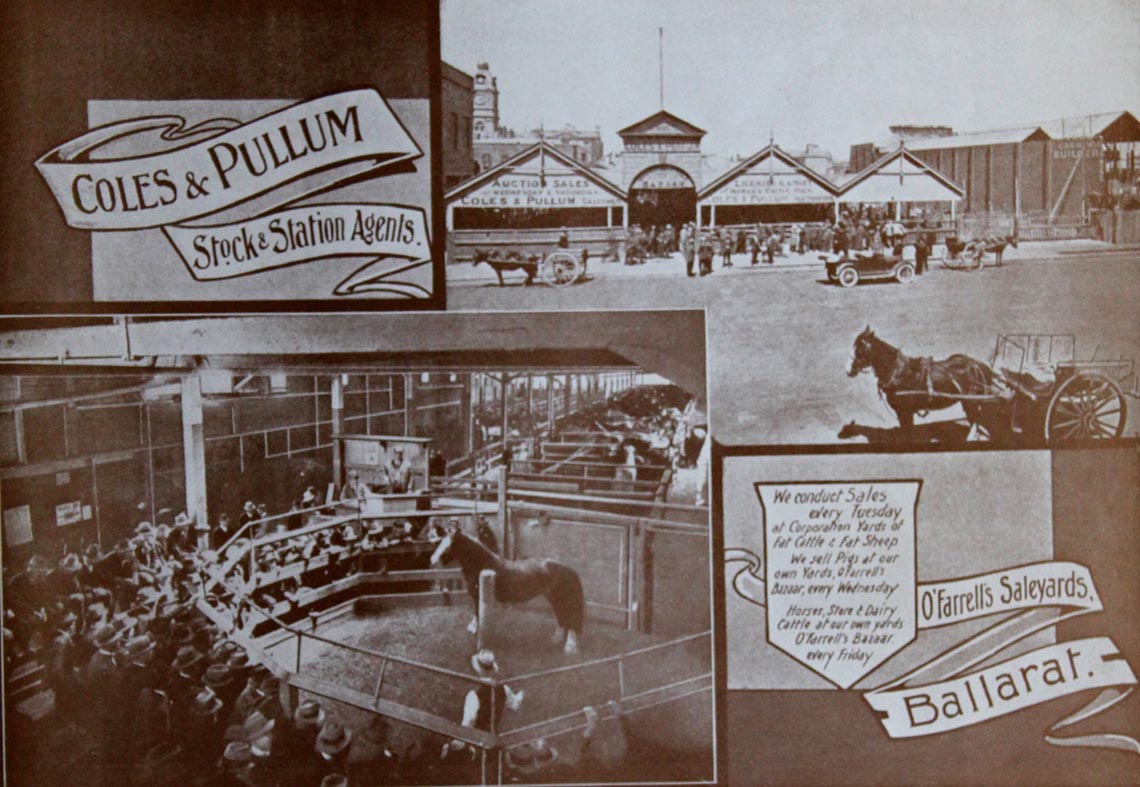 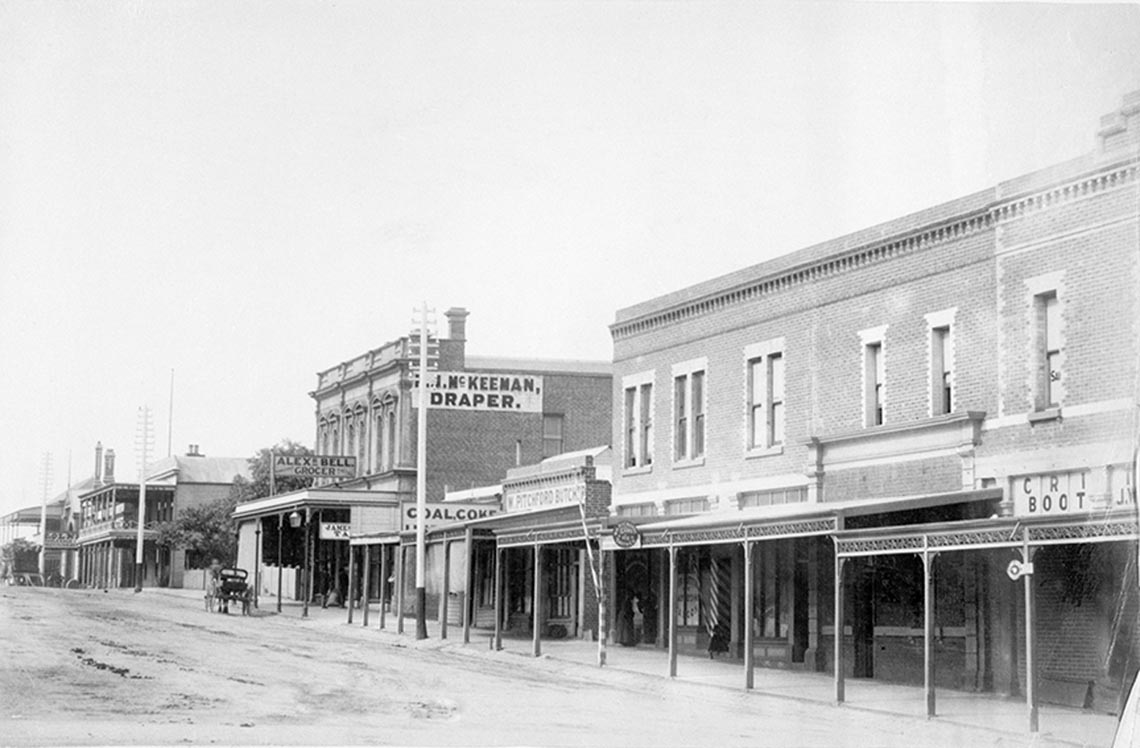 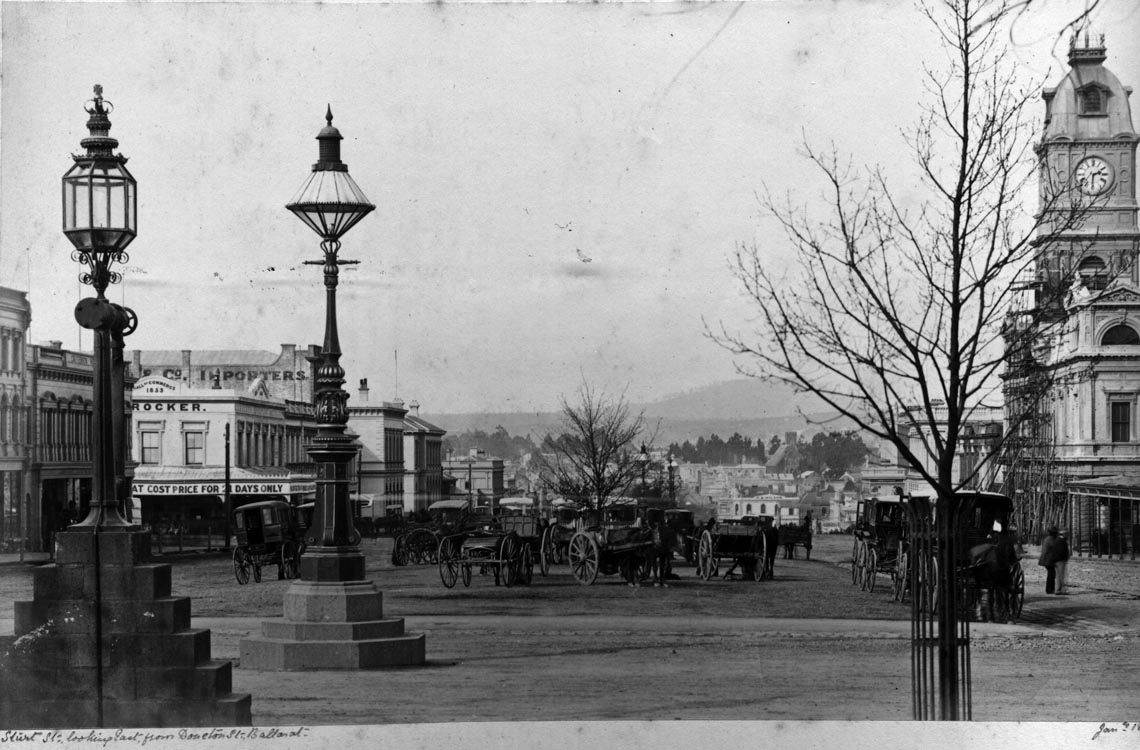 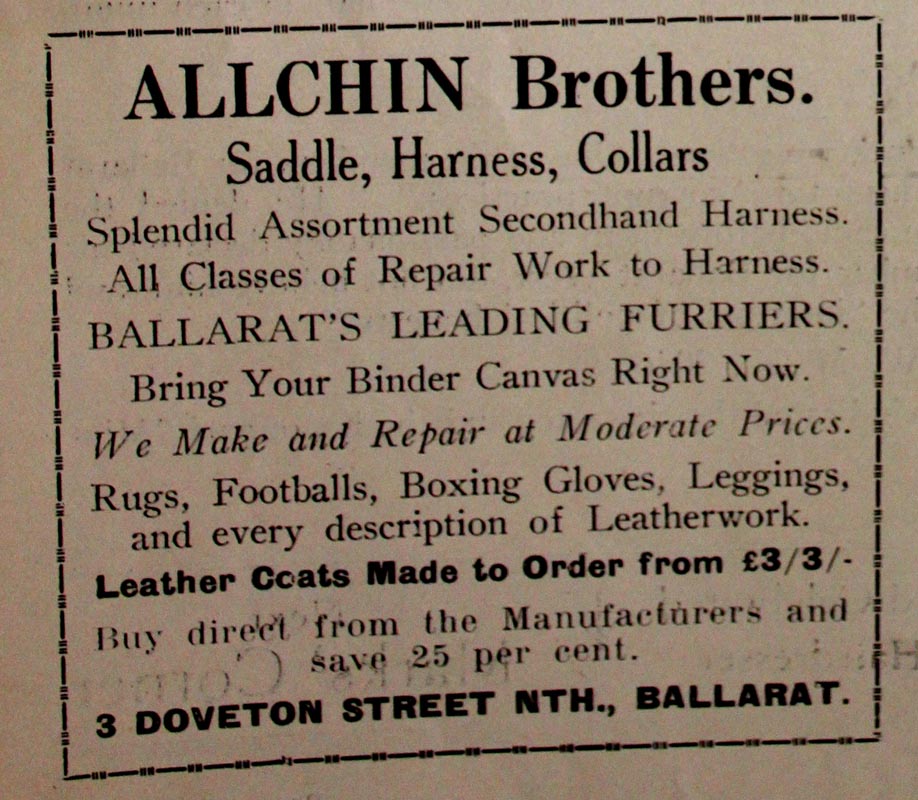 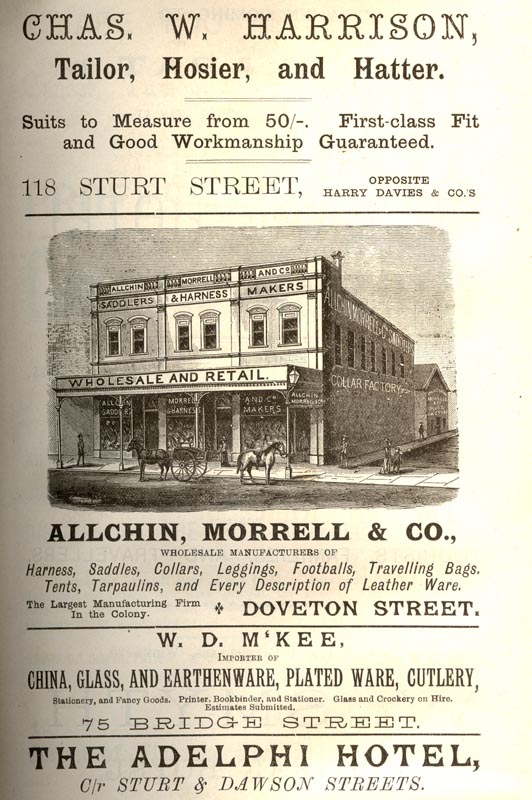 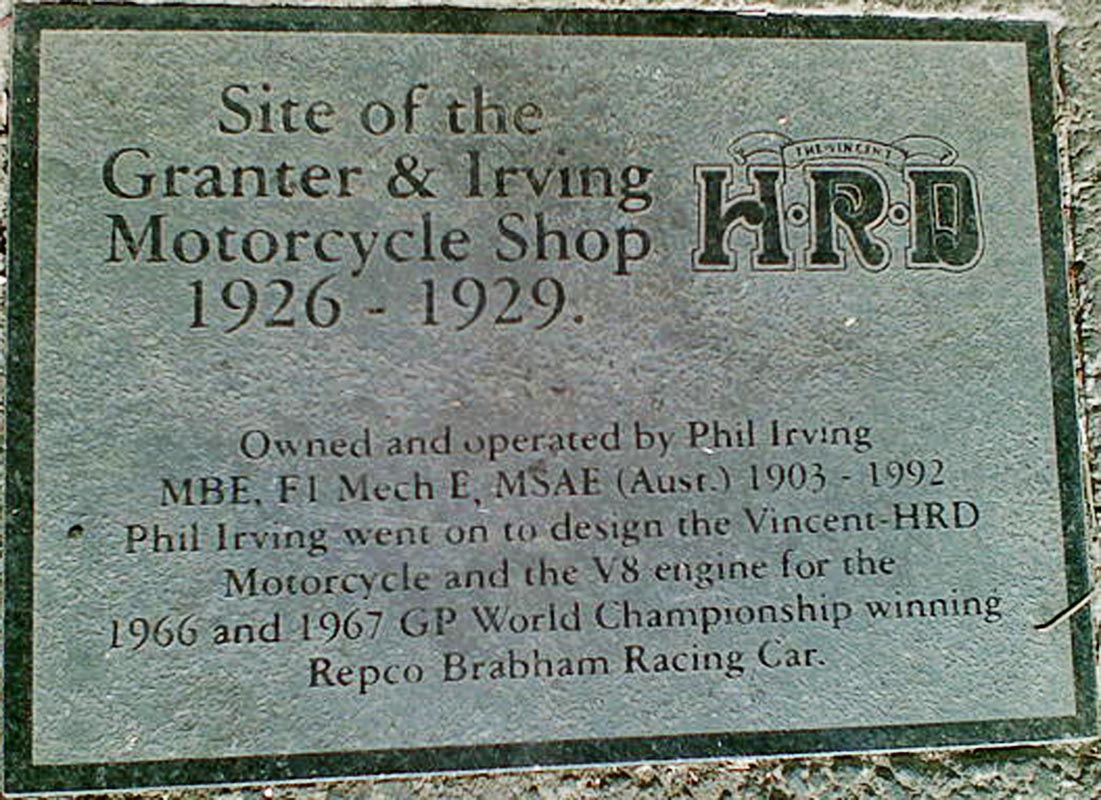