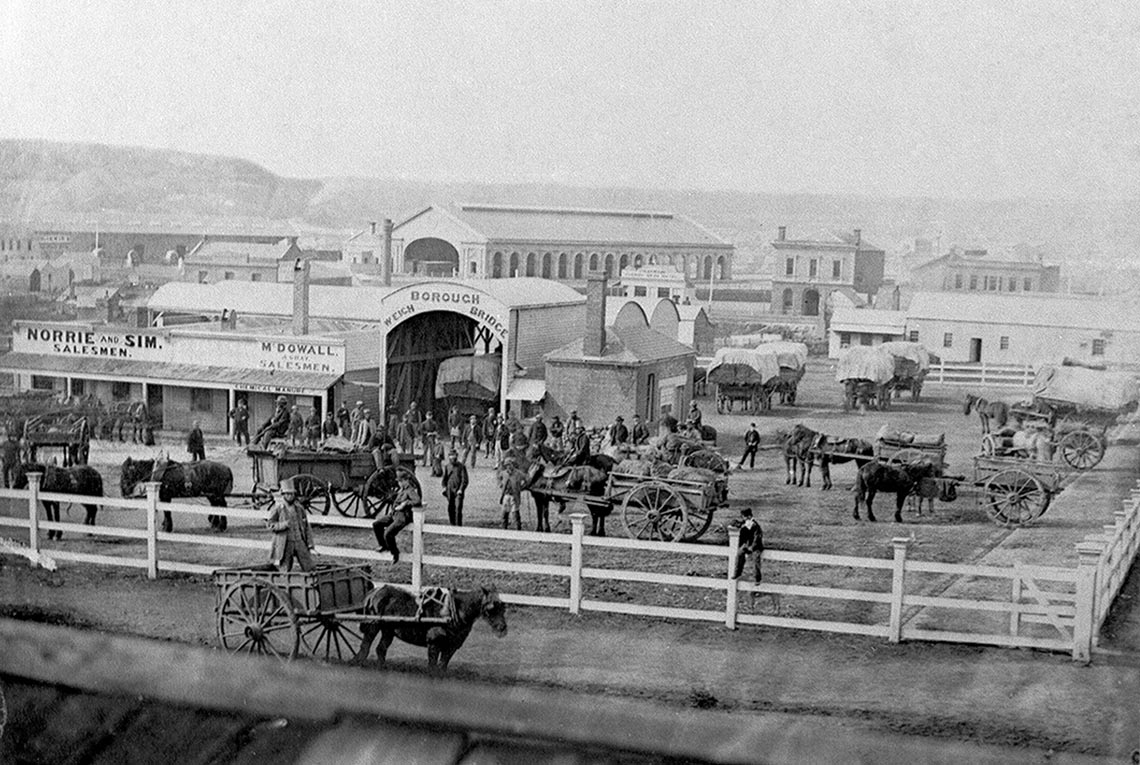 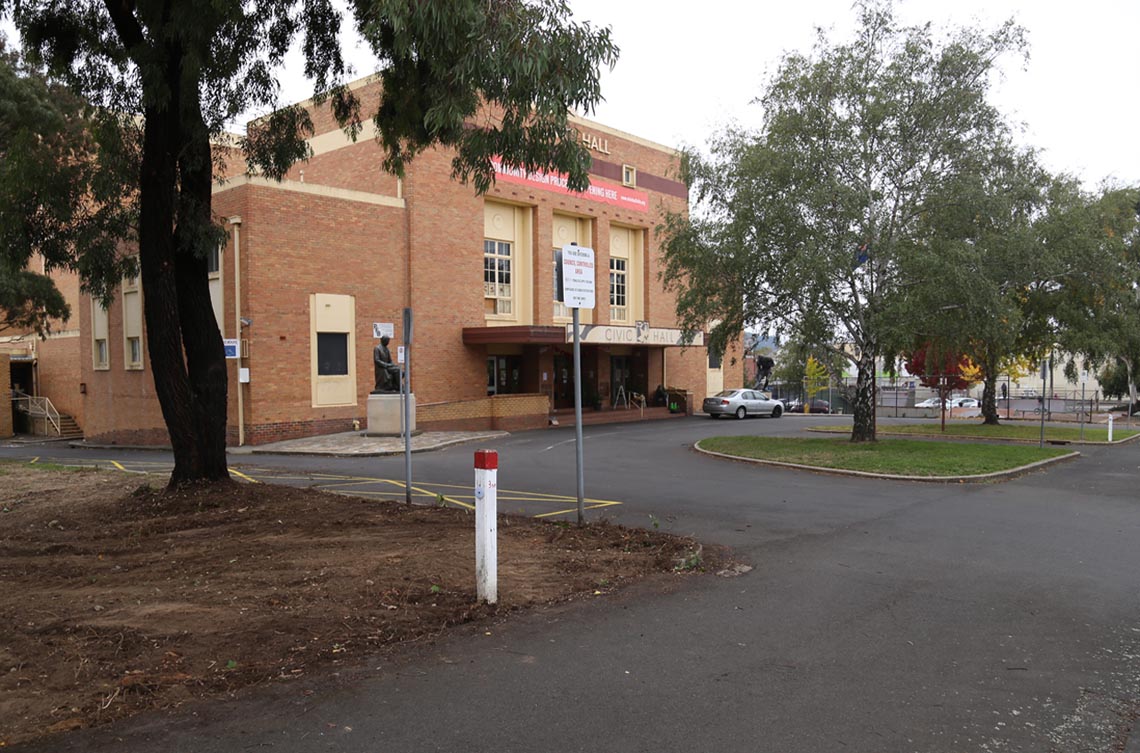 For nearly a century this corner was a thriving market in livestock and produce serving Ballarat and the broader region, before being replaced with the building of the Civic Hall in 1955.

"By 1878, twenty years since it's inception, the Haymarket had grown from a virgin piece of land that was surrounded by a white tent town into a sophisticated centre of trade open seven days a week. The air filled with lively banter between agents, farmers and other commercial interests as they traded their wares. Sights, sounds and smells and an amalgam of factors nurtured the economic heartbeat of the town." Peter Butters, Recollections

It was not only livestock and produce on sale in Market Square; four hotels, a chemist, an ironmonger, sadlers and a timber merchant were clustered around this site, with one advertisement from 1865 offering the following services in the Medical Hall in Market Square:

"'Teeth extracted, scaled, and filled with gold, silver or enamel with the utmost care and skill."

In 1940 a referendum was held in Ballarat, asking people if they wanted a new building on the site of the now old and decrepit Alfred Hall; the answer was "yes", although the outbreak of war put a hold on the plans. In 1951 the Council applied to rezone and redevelop Market Square; in 1953 work commenced and in 1956 the Civic Hall was officially opened.

It was one of the first steel-framed building constructed outside of Melbourne, as well as utilising 580,000 locally made bricks and 12 foot planks sourced and sawn in the Otways. The main hall could seat 1,500 people or be turned into a giant dance floor; a smaller hall built below could accomodate 440 people.

It became one of the most bustling music, community and social hubs in post-war Ballarat, hosting school functions, Ballarat Base Hospital balls and auxilliary events, election meetings, symphony concerts, debutante balls, as well as the legendary 60/40 dances, one of the very popular regular social events through the 1960s as rock'n'roll swept through Australia.

The last event held here was a Mayoral Ball in 2002; a community process is underway to determine the re-development and re-use of the building and site. 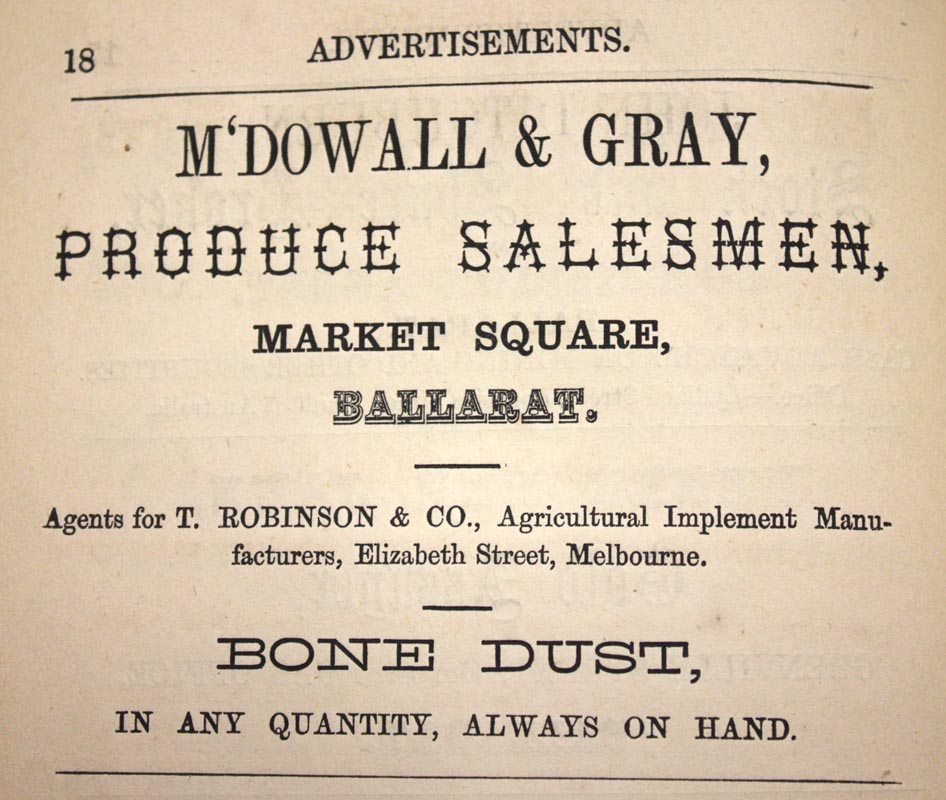 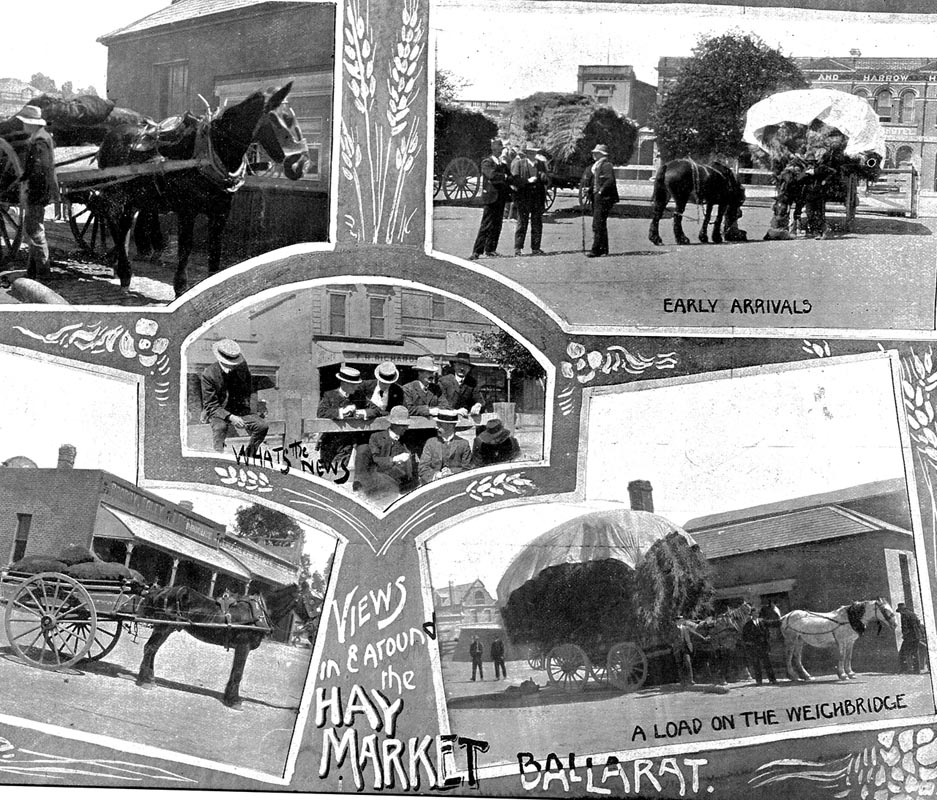 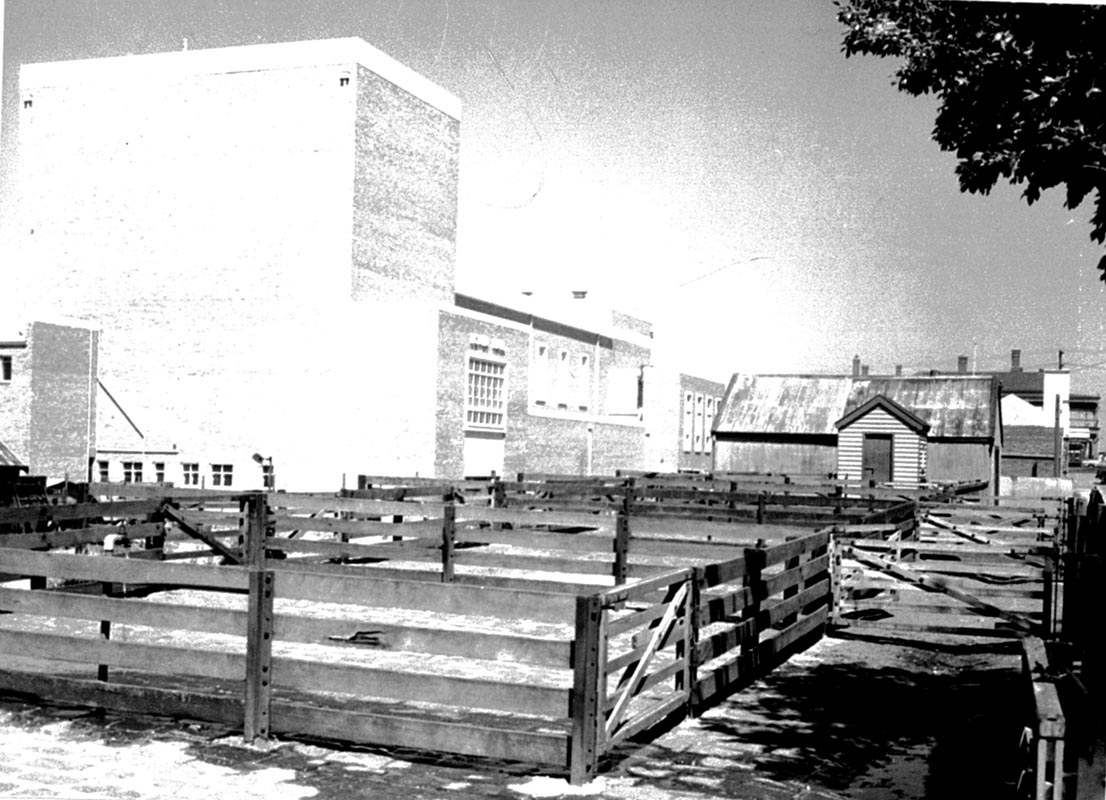 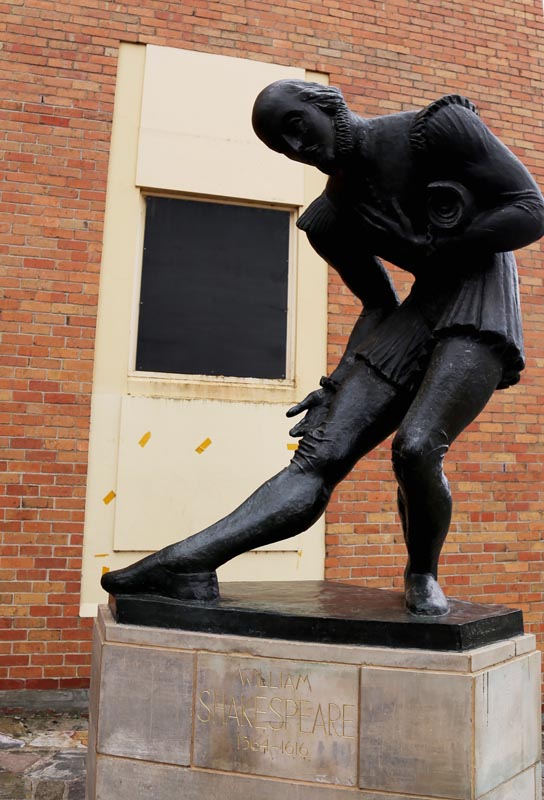 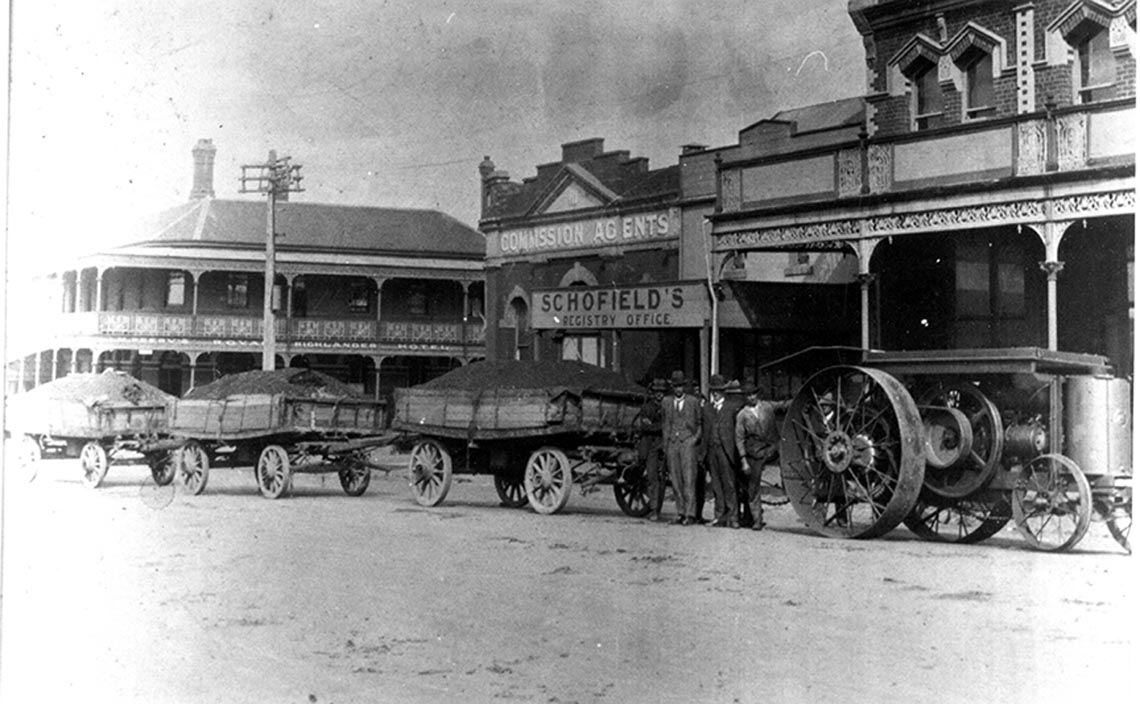 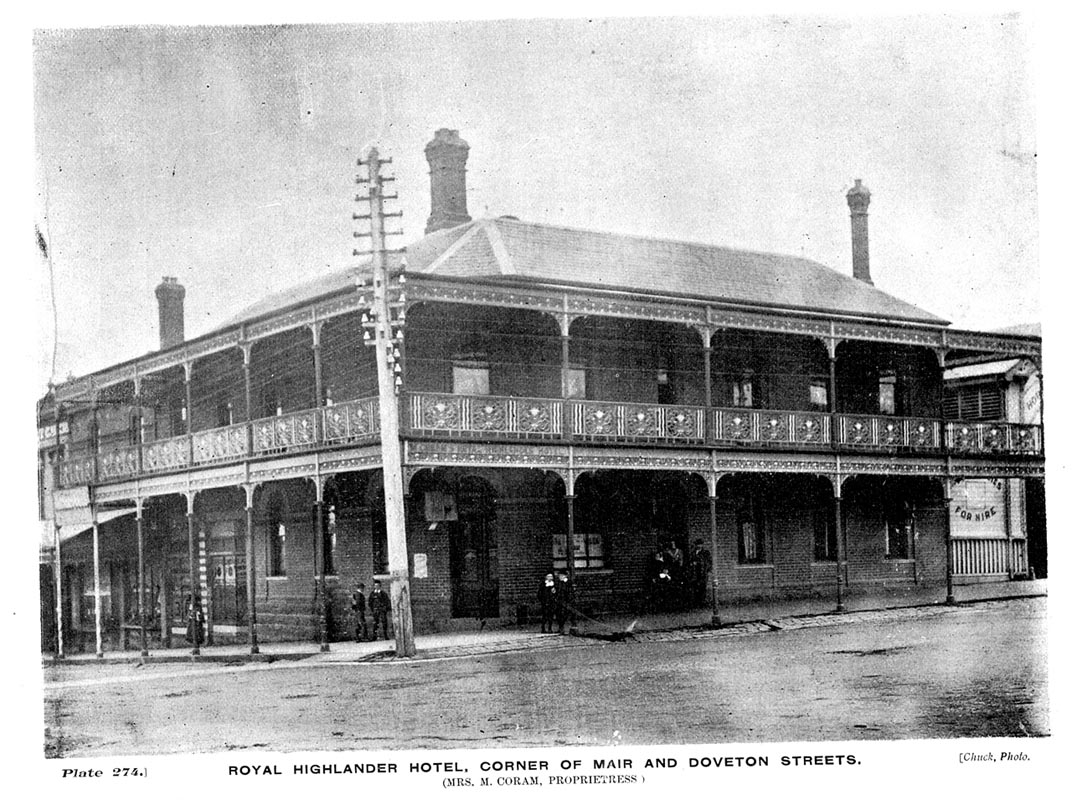