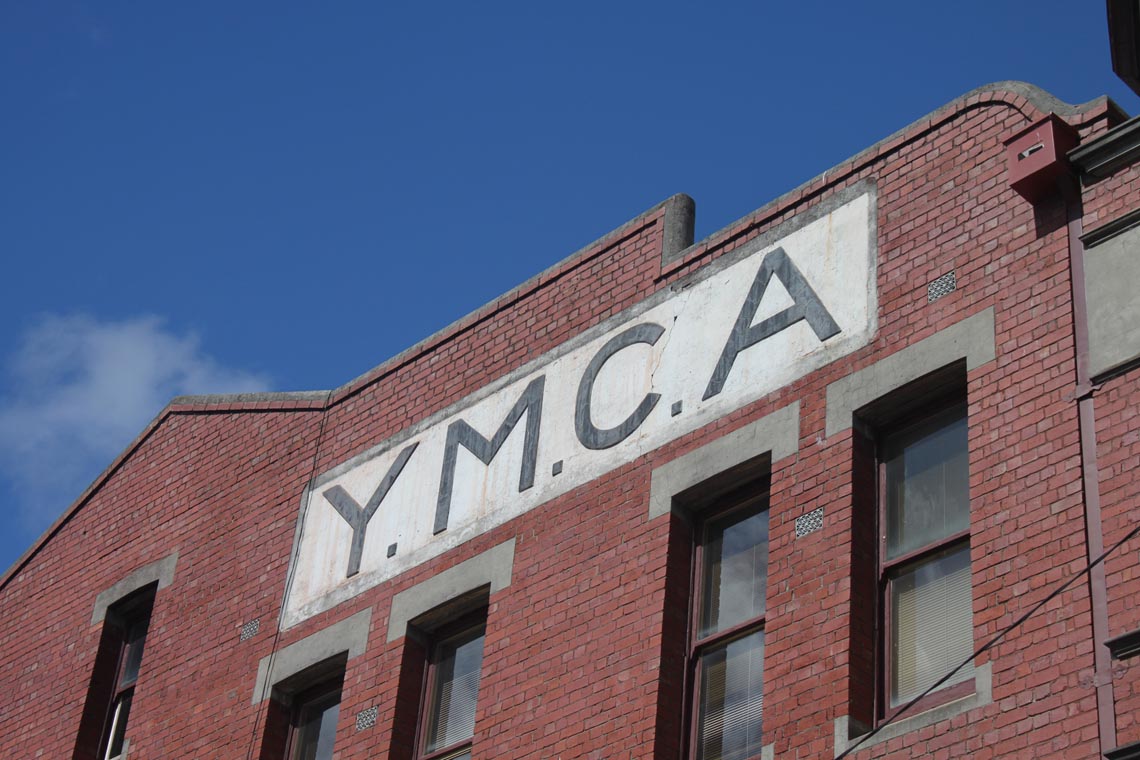 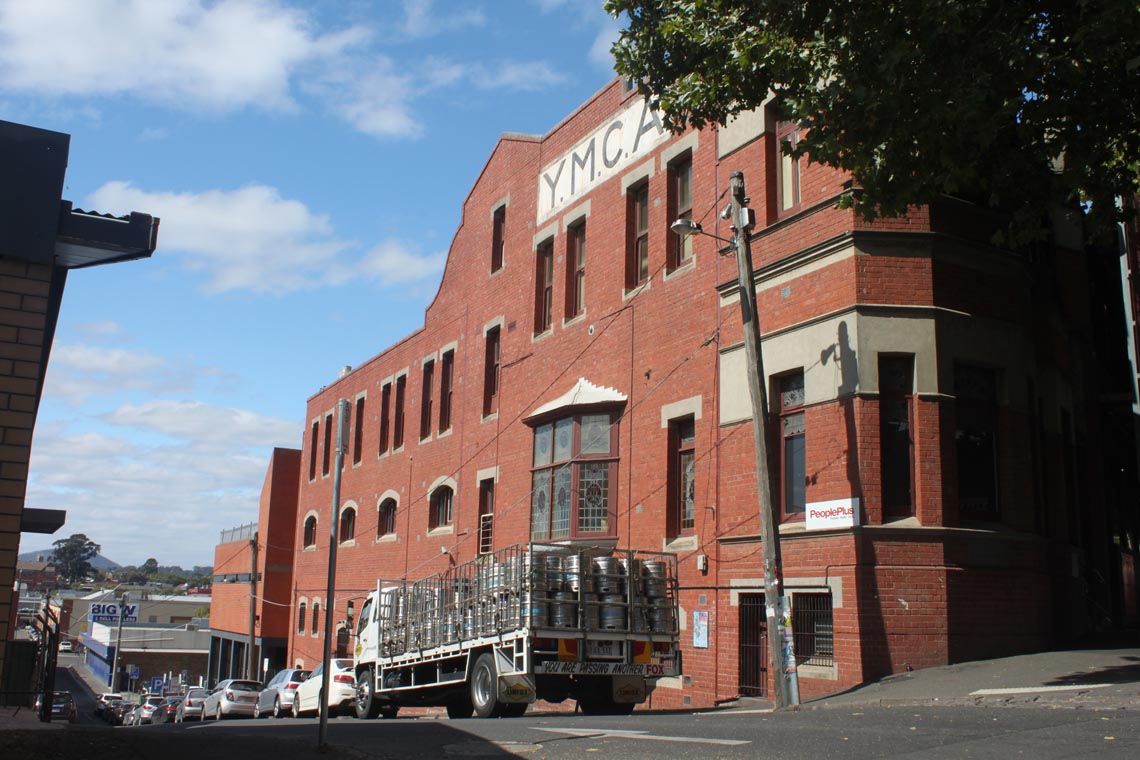 The Young Men's Christian Association (YMCA) was founded in England in 1844. Centred around Christian teaching and the philosophy of improving the welfare of young men, the YMCA sought to provide recreation spaces where young men could gather to have fun away from the temptations of the world like alcohol and gambling.

By 1853 YMCA's had popped around the world including Australia. The associations during the later half of the nineteenth century started to develop programs centred around exercise and health as a means of promoting healthy lifestyles for young men. Athletics and sports were a major focus.

In 1907 the Ballarat YMCA committee was working hard to raise funds for the purchase of land in Ballarat in which to erect a hall to gather and deliver their programs. Unexpectedly they received a gift of land on Camp Street from a Mr J.W. Wilson and subsequently erected the YMCA building that stands to this day. The building was opened by former Prime Minister Alfred Deakin at a public event on 25 January 1909. 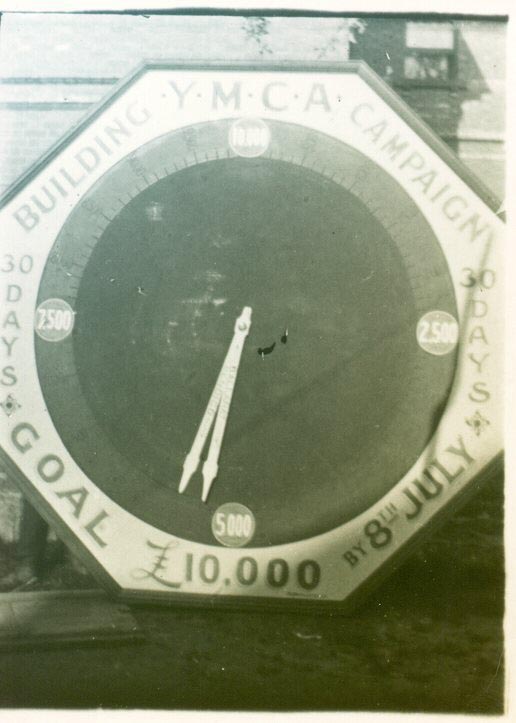 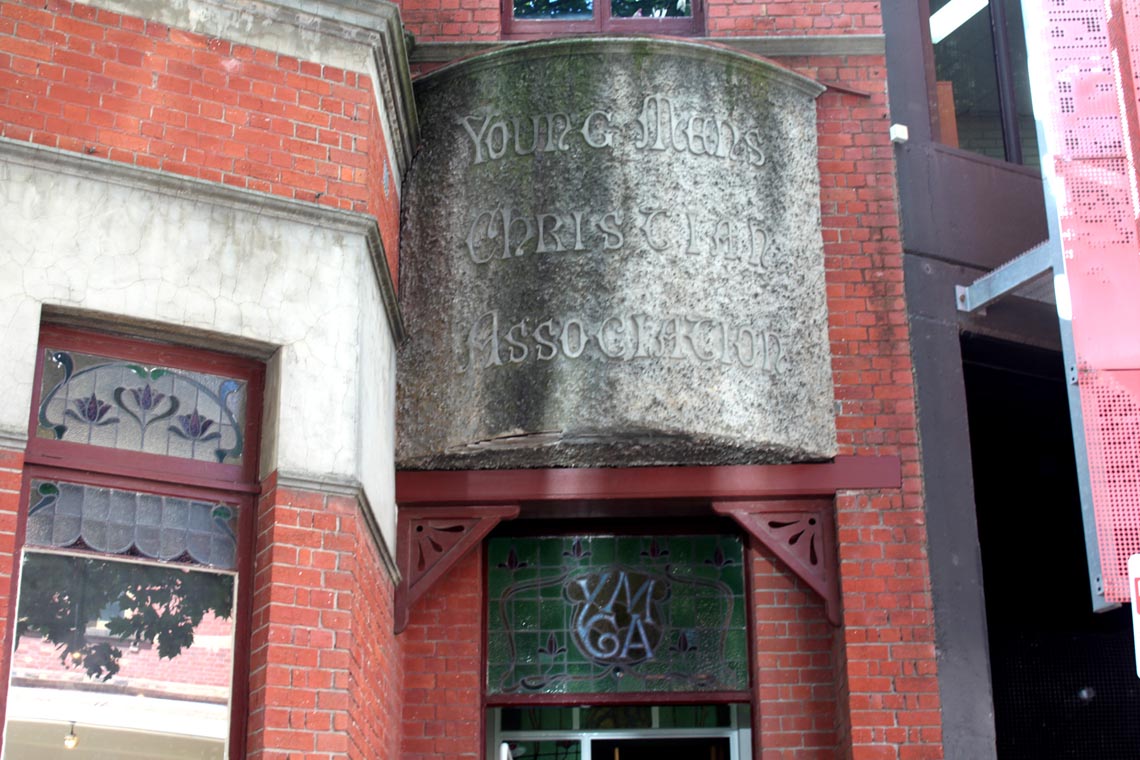