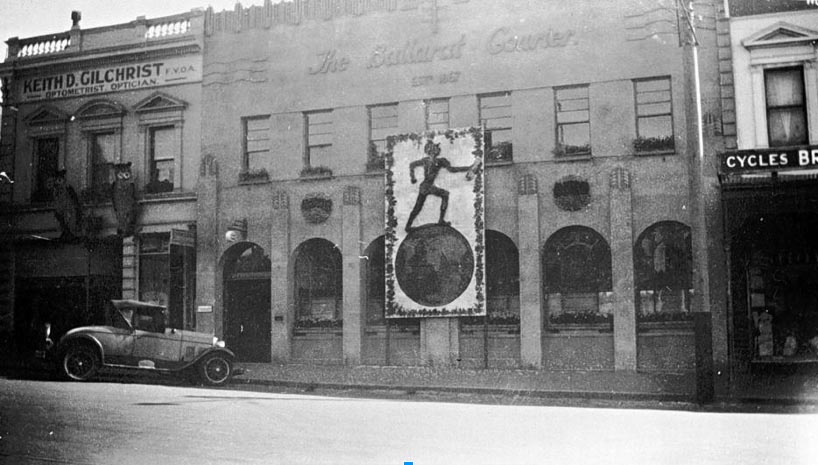 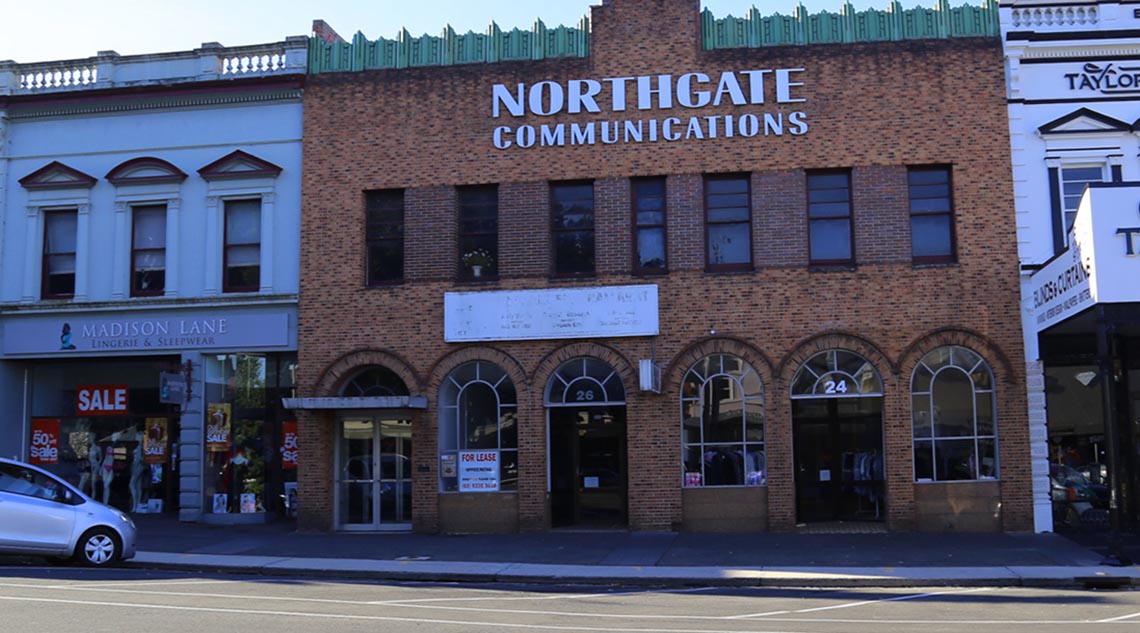 Two daily newspapers located just two doors away from each other bred a keen sense of rivalry and competition for Ballarat's readers.

The Ballarat Star was begun in the wake of the Eureka Stockade by 25 men each contributing 25 pounds, The paper's namesake was the Star Hotel on Main Road, the meeting place for the Ballarat Reform League. The newspaper was intended to be a less radical alternative to the Ballarat Times, begun in 1854 and whose editor Henry Seekamp was famously jailed for sedition for the pro-miner stance of his stories.

Robert Clark and Edward J. Bateman, proprietors of the Talbot Leader, moved to town and first published the Ballarat Courier in 1867, finding huge success with an eager readership. The two papers, according to historian Weston Bate:

The Ballarat Star was initially a tri-weekly, and originally based on Little Bridge Street, but moved to higher ground on Sturt Street after several disastrous floods, and became a daily newspaper in 1856.

In its first edition the newspaper made the following pledge to its readers:

Arguments, straightforward and convincing, will be the principal weapon used by us. Candour and impartiality it will ever be our endeavour to maintain, and whilst these columns are open to all, we distinctly state that we shall most assuredly be influenced by none

In 1867 the Ballarat Courier was established on the south side of Sturt Street, but moved to this site in 1871. The building you see today is actually two Victorian buildings that have been extensively renovated over the years to accomodate new technology such as steam powered printing presses, electrification and telephones.

The Courier purchased and took over the Ballarat Star in 1923 and continued at this site until its move to the current location on Creswick Road in 1982.

Thomas Bury had begun working as a journalist aged 16 on the ship from England out to Australia; he worked on the paper and then as a columnist for the Ballarat Courier through the 1870s into the 1890s. He used the alias 'Tom Touchstone' to campaign for statues of poets in the gardens of Ballarat's main boulevard. Three of the four statues he proposed are in existence today - two of them nearby on Sturt Street.

"He was one of the promoters of the Burns statue, and laboured industriously for its erection. Following this, he was a member of the Moore statue committee... he had an idea that Ballarat should raise one statue a year... in the columns of The Courier he suggested an annual carnival to be called Statue Day..."Obituary to Thomas Bury, Colac-Herald 1900

Another influential Ballarat Courier journalist was Robert Williams, who edited the Courier from 1889 into the 1900s, at the same time joining up and moving through the ranks of the 3rd Battalion (Ballarat Rifles) during the 1880s, but was denied service in the Boer War because the Courier would not release him from his position. In 1915 he was made commandant of Victoria's military and was responsible for reforming Victoria's training camps and systems during World War 1.

In 1902 he became Town Clerk for Ballarat West, and by 1906 he had conceived and lobbied for the statue of a soldier upon a horse in front of the Town Hall, commemorating soldiers from Ballarat and surrounding areas who fought in the Boer War in South Africa. 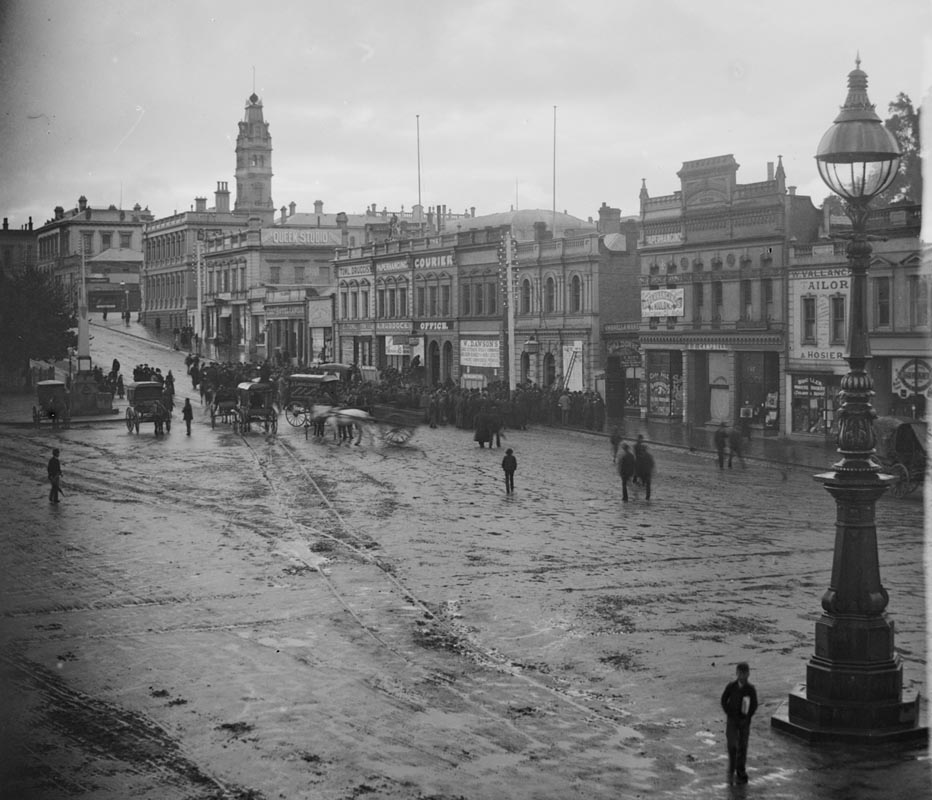 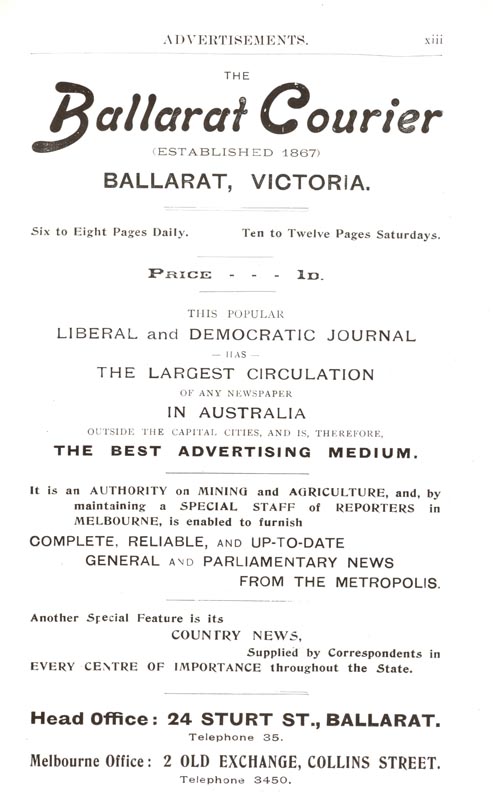 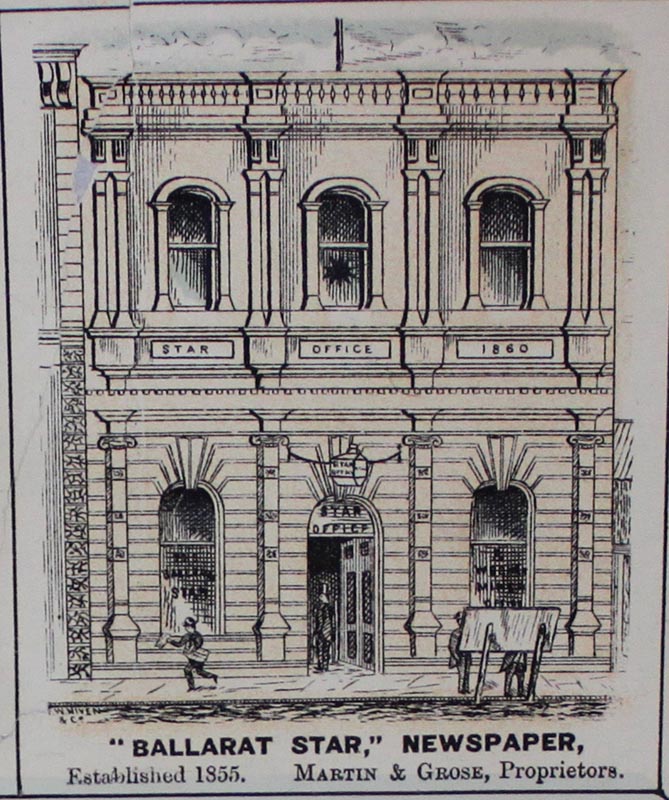 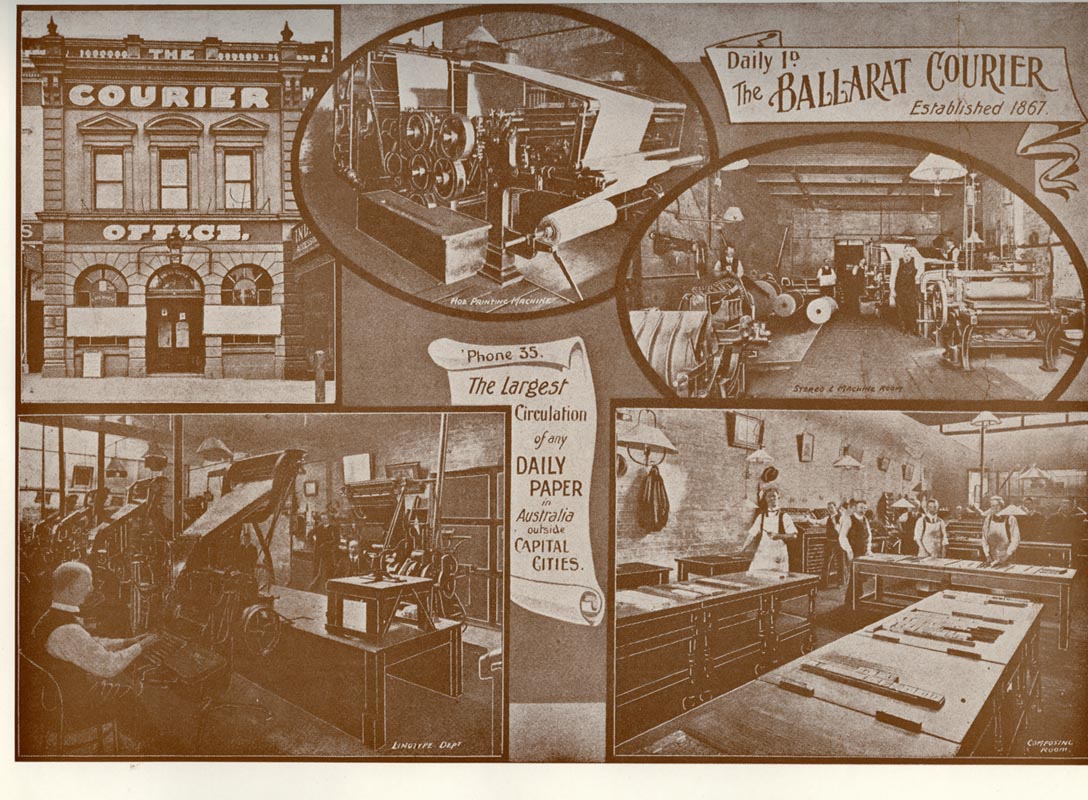