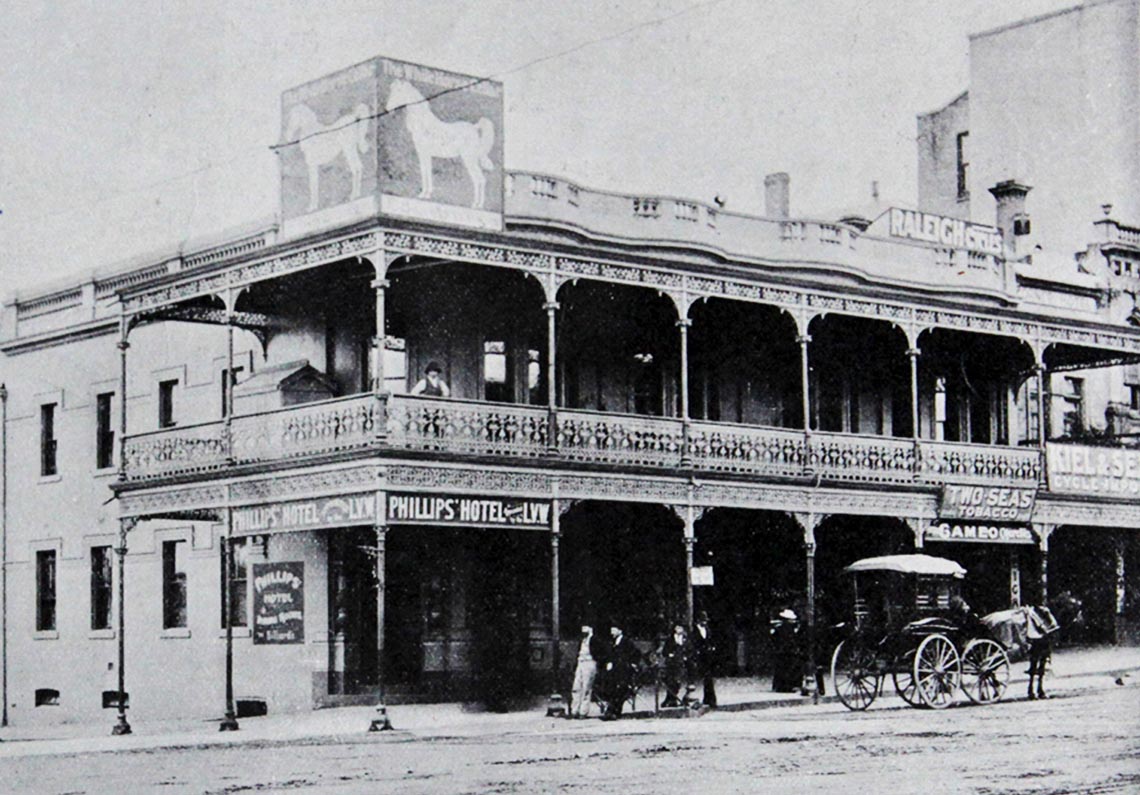 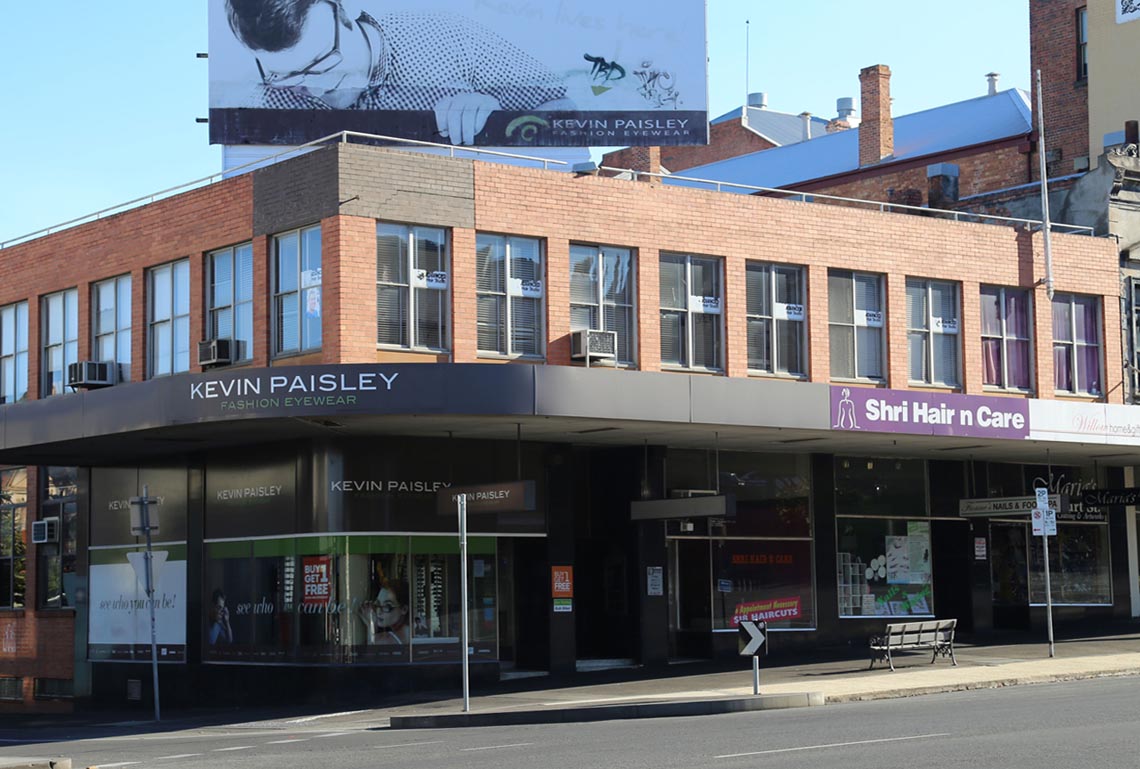 This corner is the site of a couple of important landmarks in Australian culture and history. Over decades it was the site of a hotel and guesthouse operating under various names - Fern's, Phillips and Carlyons - serving a cosmopolitan and diverse trade of visitors ranging from merchants, miners to cyclists and visiting entertainers performing at venues in town.
In 1893 a meeting in Ferns' confirmed the go-ahead from local cycling clubs to form the League of Victorian Wheelmen, the professional cycling organisation and regulating body which would become the Australian Cycling Federation.
But it was in 1886 that a meeting was held at Ferns's - which would reverberate throughout Australian history: William Guthrie Spence and David Temple chaired a meeting here after a sharp drop in shearing rates inspired Temple to travel from his home in Creswick across the region to visit shearing sheds and agitate for a united bargaining approach by the many miner/shearers.
The meeting brought about the establishment of Australia's first trade union - the Australasian Shearers Union, which became the Australian Workers Union in 1895.
Thomas Carlyon took over the lease of the hotel, for an extended time, returning to Melbourne to own and operate the huge Carlyon's Hotel on the corner of Burke and Spencer Streets, as well as buying the Esplanade Hotel in St Kilda and extending it with a ballroom.
This spot is something like the epicentre of live music venues in Ballarat - within 150 metres of this spot thousands of music students have played onstage for the South Street competitions, a generation in the 1980s and 90s frolicked at the former Camp Hotel, and contemporary venues from Camp Street to Lydiard Street and this stretch of Sturt Street continue to offer live music performances and a refreshing drink in the evening.
Carlyon's features in the diary of John Phillip Sousa on his world tour of 1911, but it's in the 1920s that sources claim a jazz record was first played in this venue - said to be the first jazz record heard in southern Australia, sparking interest that would ignite the enthusiasm of musicians and listeners from Ballarat and then Melbourne. 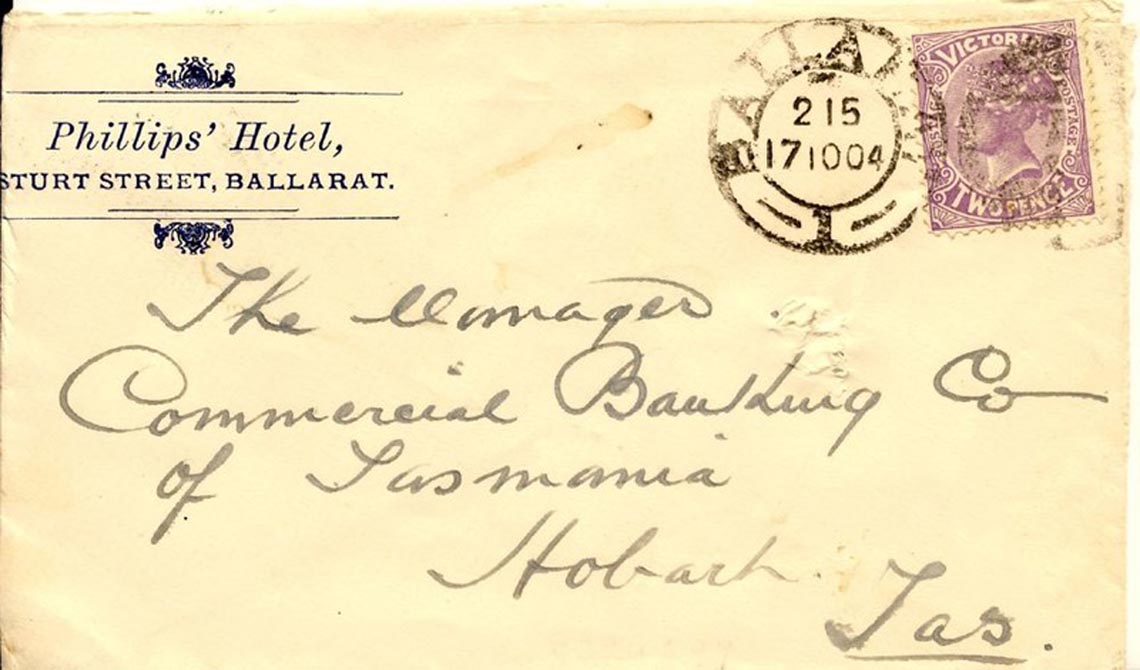