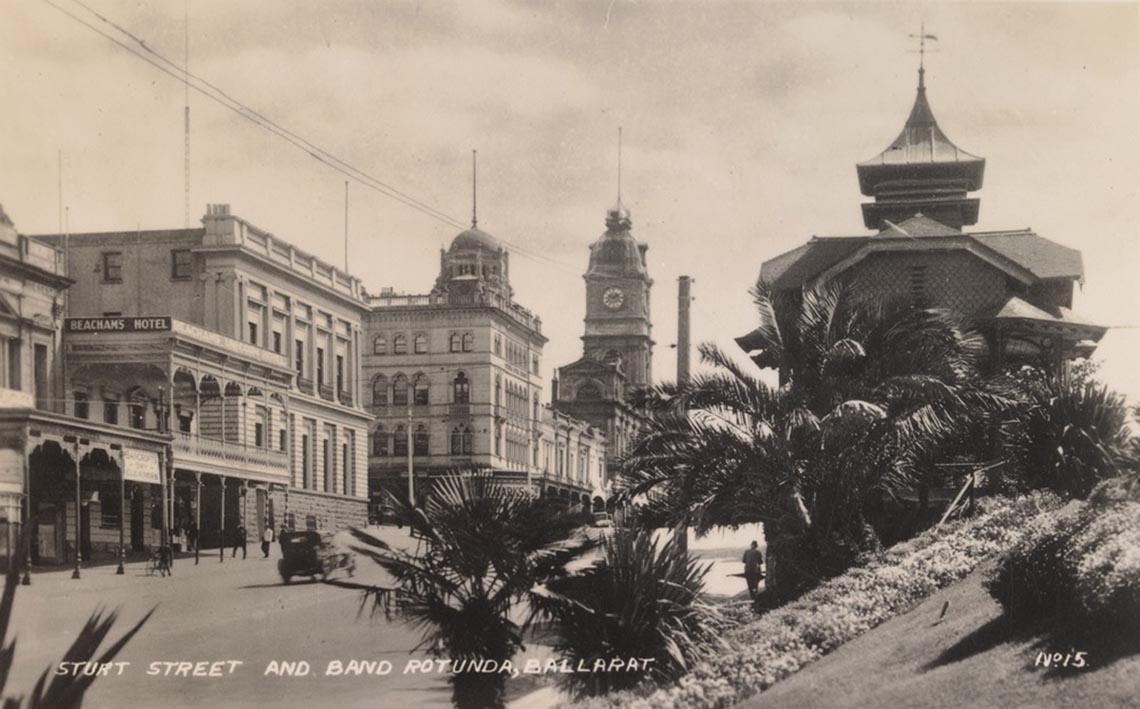 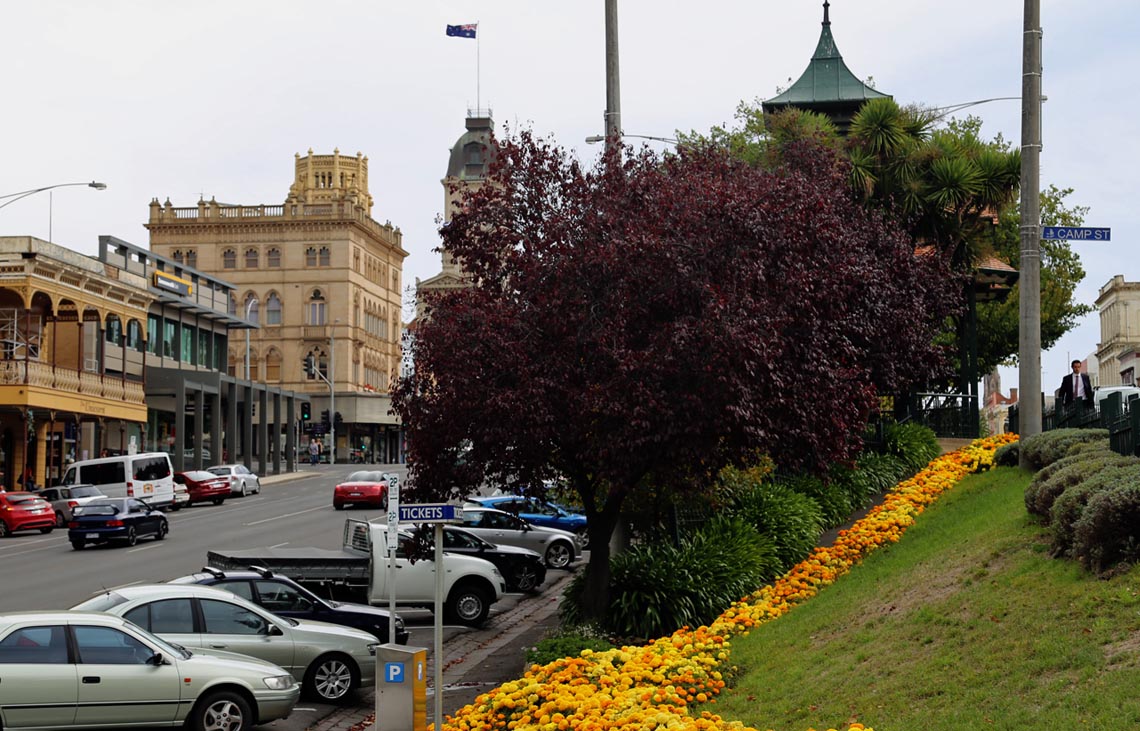 What's that ship on the weathervane of the bandstand? There is no other structure quite like this in the world - the only bandstand dedicated to the musicians who played aboard the RMS Titanic, one of the few remaining examples of Edwardian bandstands.

Musicians from the Victorian Band Association raised money to build this bandstand dedicated to the musicians of the Titanic following the ship's tragic sinking on the 15th of April, 1912. It was eventually officially unveiled in 1915, with a huge parade of brass bands along Sturt Street.
You might spot a bit of a typo on the plaque, if you're wandering around the base of the bandstand.

In more modern times, a local group of musicians gathers here at the date and time of the ship's sinking each year. They call themselves the Titanic Memorial Band. They play one song - and there is much debate about what the actual last song played on the Titanic was - to honour the memory of all musicians who have died in the pursuit of their music.

These photos were taken on the path - but make sure you walk up and into the bandstand using the path to the higher side of Sturt Street. Imagine watching hundreds of musicians marching past this location, proudly playing brassy tunes to officially unveil this unique monument, all with money they had donated. 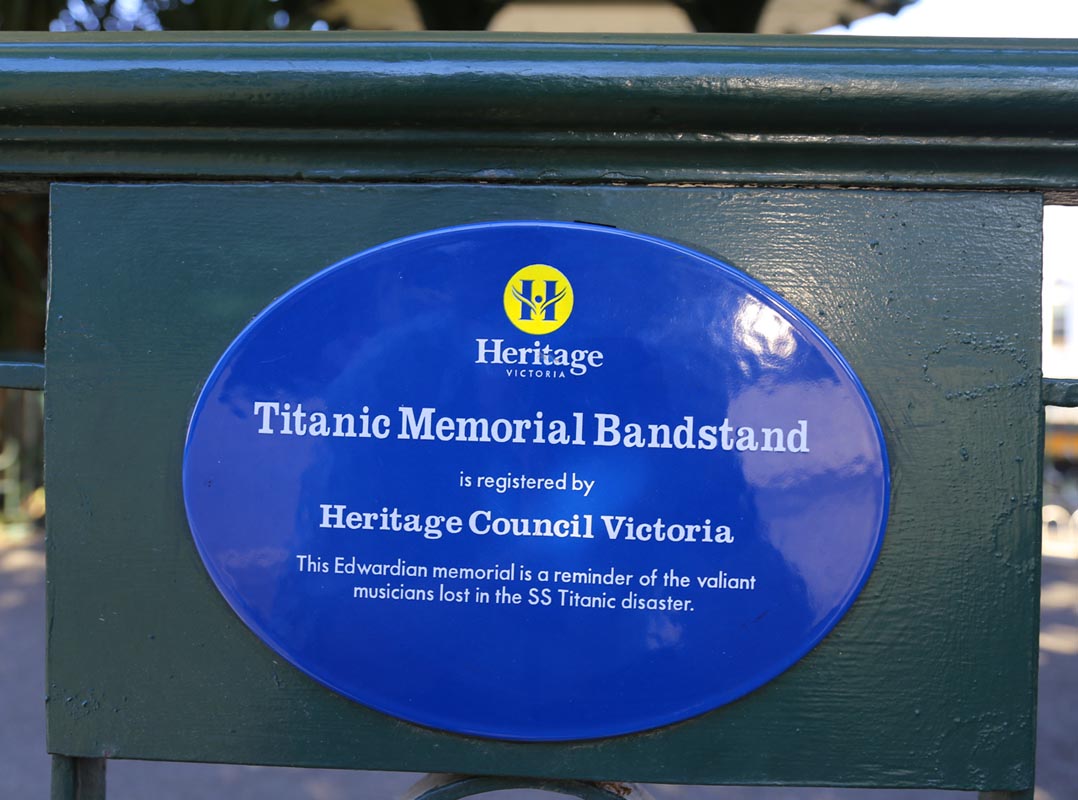 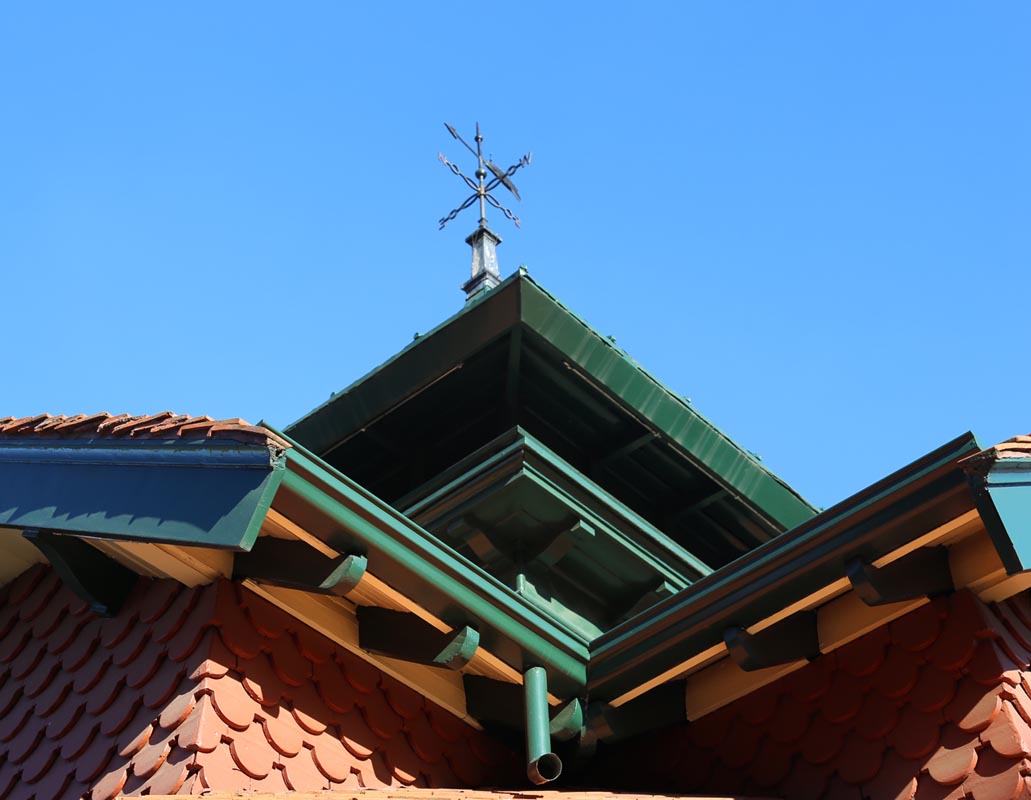 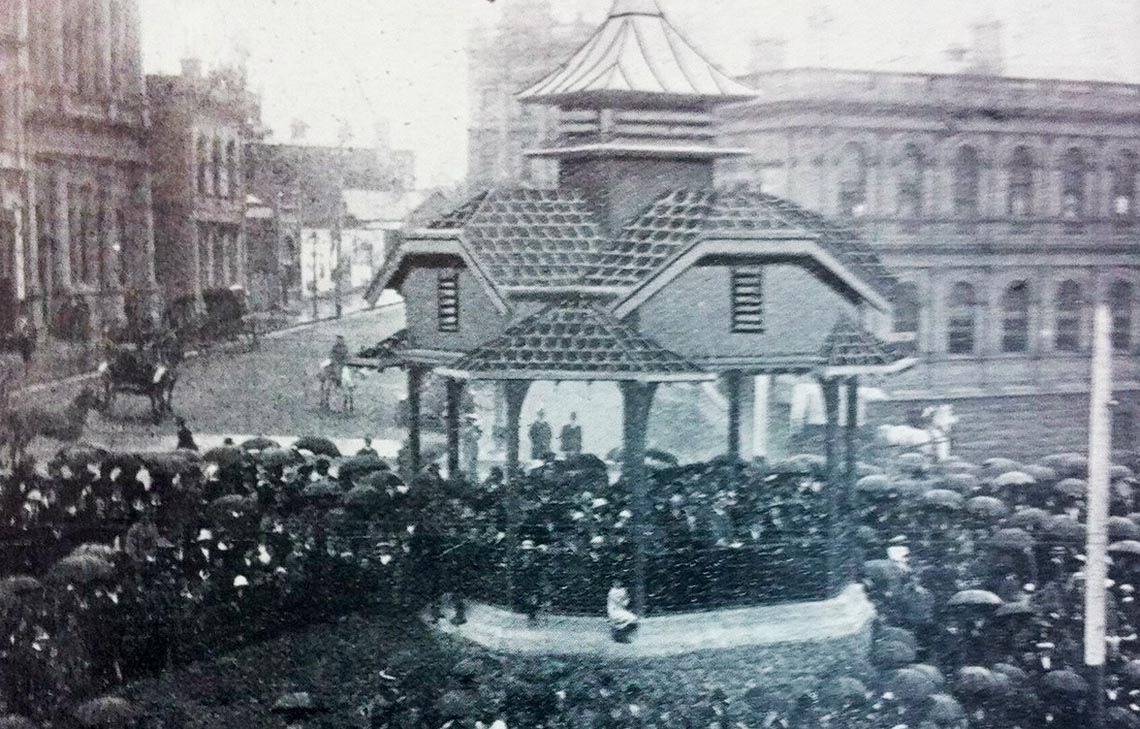 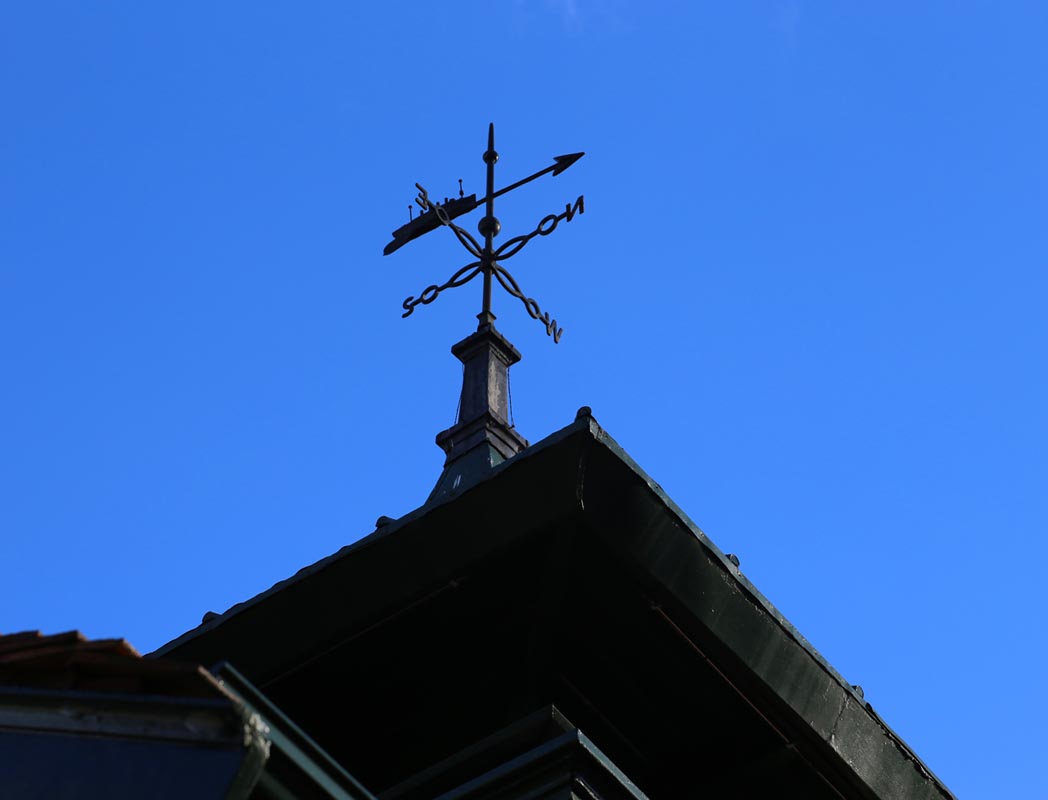